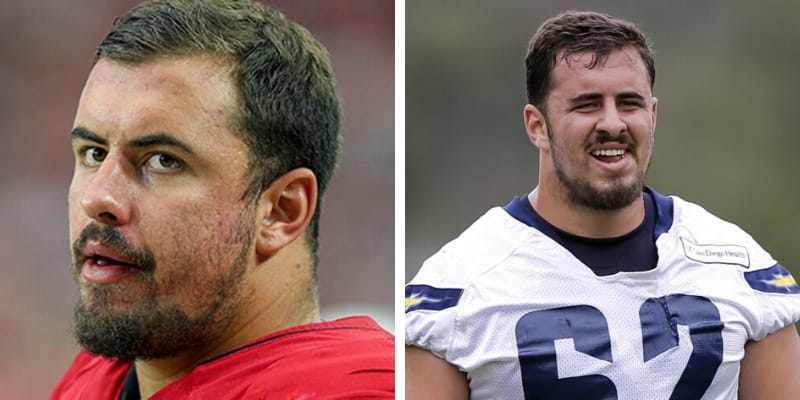 Max Tuerk was born on January 27, 1994, and from Trabuco Canyon, California. He was an American football center and former Chargers offensive lineman passed away on Saturday, i.e on June 20, 2020. His death was confirmed on June 21 by his former teammate, Dion Bailey.

Dion wrote on Twitter “Just got some terrible news. Damn man, RIP Max Tuerk! Gone too soon.” No cause of death was cited in the tweet, but USCFootball.com on the 247Sports network confirmed that Tuerk collapsed while hiking. Tuerk was 26 years old at the time of his death. 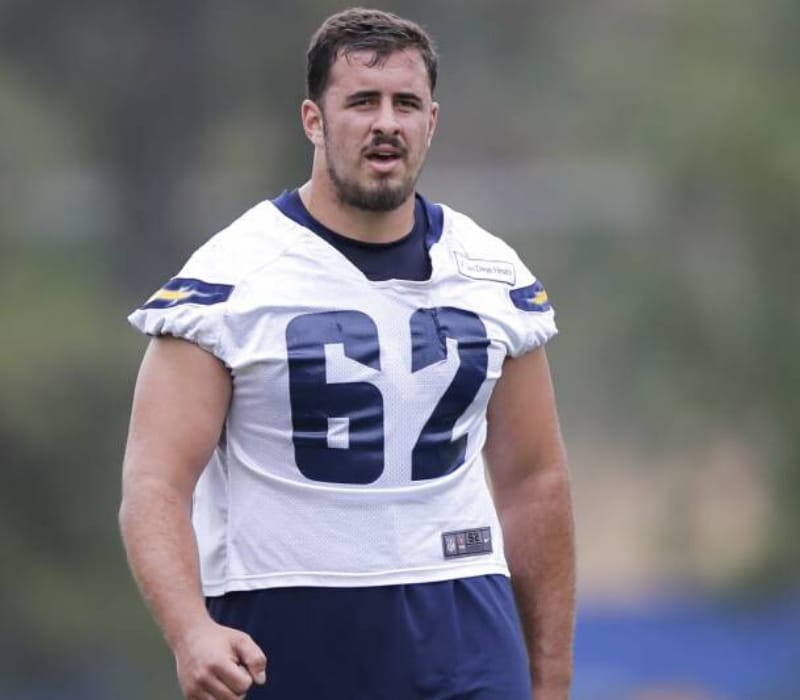 “#FightOnForever, Max Tuerk,” USC’s tweet read. “The #TrojanFamily is terribly saddened by the news of Tuerk’s passing, gone too soon at the age of 26, and our thoughts, prayers, and condolences are with his family.”

In 2014, he played college football at USC and was a first-team all-conference selection in the Pac-12. From 2012 to 2016, Max attended USC, but he was sidelined with a torn knee ligament injury for most of this senior year.

In 2016, he was drafted by the Chargers in the third round of the NFL Draft out of the University of Southern California (USC). He did not play in a single game during his rookie year and didn’t get off to a hot start in his sophomore season, either. 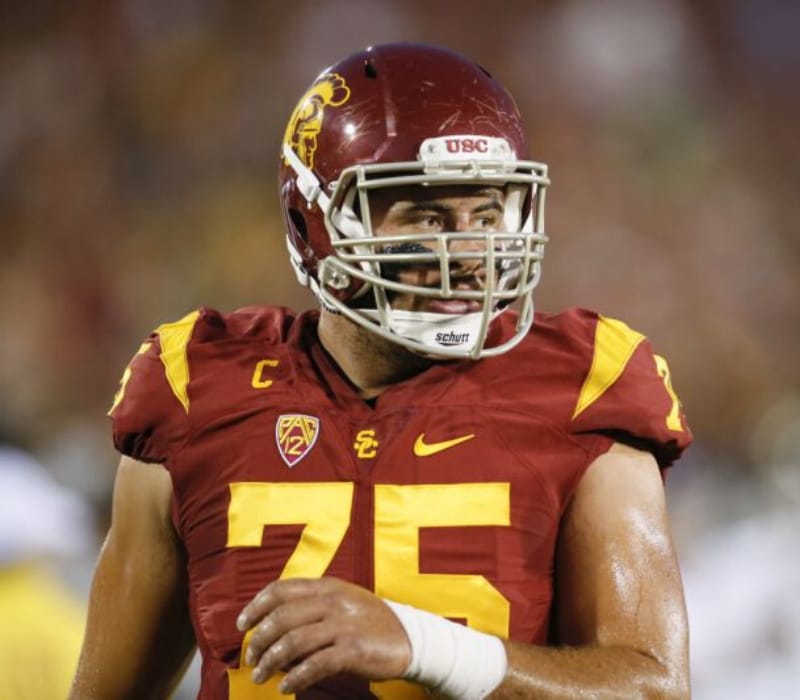 However, in 2017 season Tuerk was given a four-game suspension for violating the league’s policy on performance-enhancing substances. But he was waived on Oct. 4 and then re-signed to the practice squad on Oct. 26. On Nov. 6, he signed with the Cardinals off the Chargers practice squad.

Furthermore, Max was released by Arizona in April 2018 and he was never picked up by another club after that. In his career, he played 38 games. Talking about his education he attended Santa Margarita Catholic High School.

How old was Max Tuerk? He was born on January 27, 1994 and from Trabuco Canyon, California, his age was 26 during his time of death. However, there is not much information about his father, mother and siblings.

Estimated Net Worth of him is under review. He stands 6 feet 5 and weighs around 134KG.