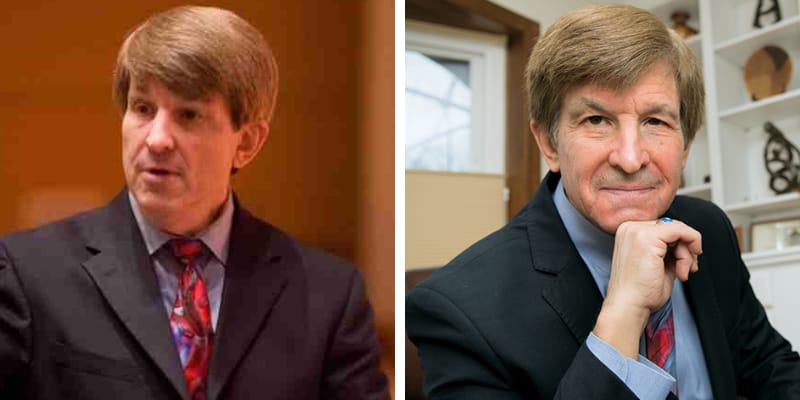 Allan Lichtman was born on April 4, 1947, and from Brooklyn, New York, U.S. He is an American historian who teaches at American University in Washington, D.C.

Furthermore, he’s famous for co-developing the “Keys to the White House”, a system that has successfully predicted the outcome of every presidential election since 1984, including Donald Trump‘s victory in 2016. 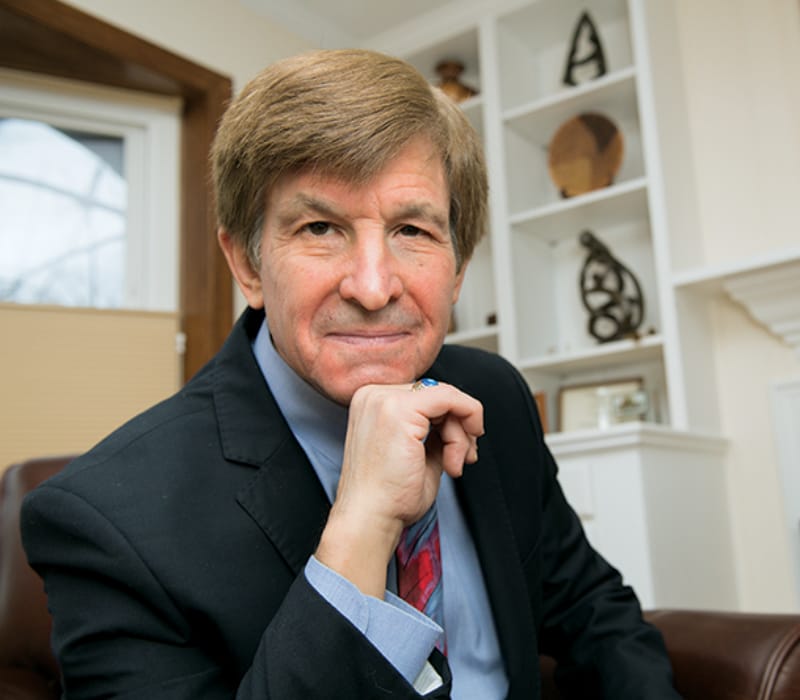 On August 5th, the New York Times released a video in which he predicted that Joe Biden would defeat President Trump in what would be a close contest.

American University Professor Allan Lichtman uses a system he created of 13 “keys” that decide who will win the White House. Furthermore, the Lichtman considers it as a close contest and notes that there are extraordinary factors that could still alter the outcome. The 13 keys in his system include factors like incumbency, long-term and short-term economic figures, social unrest, and scandals, as well as the candidates’ charisma.

According to Lichtman’s system, seven of the 13 keys favor Biden and six favor Trump, giving the presumptive Democratic nominee the slightest advantage for victory.

However, he says in the Times video “It’s up to you, the voter, to decide the future of our democracy,” he says. “So, get out and vote. Vote in person. Vote by mail.”

Then, he joined American University in Washington D.C in 1973 and worked as an assistant professor and promoted to full professor in 1980. Now, Allan is the Distinguished Professor of History at the university, has an overall rating of 3.3/5.0 on RateMyProfessors.

Also, he’s a columnist and commentator and has appeared on many TV shows. Apart from this, he is a former steeplechase champion, winning the national title of a 3000-meter steeplechase race of his age group in 1979, as well as the title of an eastern region 1500-meter race.

In the quiz show Tic Tac Dough he defeated 20 people and had a 16 show winning streak and won four cars, Litchman said in the video. Lichtman is best known for his success in predicting the result of the presidential election in the U.S.

Lichtman has used the key system to forecast the winner of each race since Ronald Reagan’s reelection victory in 1984. In 2000, he predicted that Al Gore would win the election. Gore won the popular vote but lost the presidency to George W. Bush after the Supreme Court ruled to stop the recount for Florida’s electoral votes. Lichtman still stands by the validity of his prediction.

Lichtman also predicted President Trump’s impeachment shortly after he was elected in 2016, according to CNN.

In 2006, Lichtman ran for a Democratic Senate seat in Maryland, he raised more than $435,000 for his campaign and mortgaged his home in West Bethesda, seeding his campaign $250,000, which he was still paying off in 2012. Allan was endorsed by politicians including George McGovern, Ray Mabus, and John Anderson.

However, he only came in sixth in the election with less than 7,000 votes, election results show. 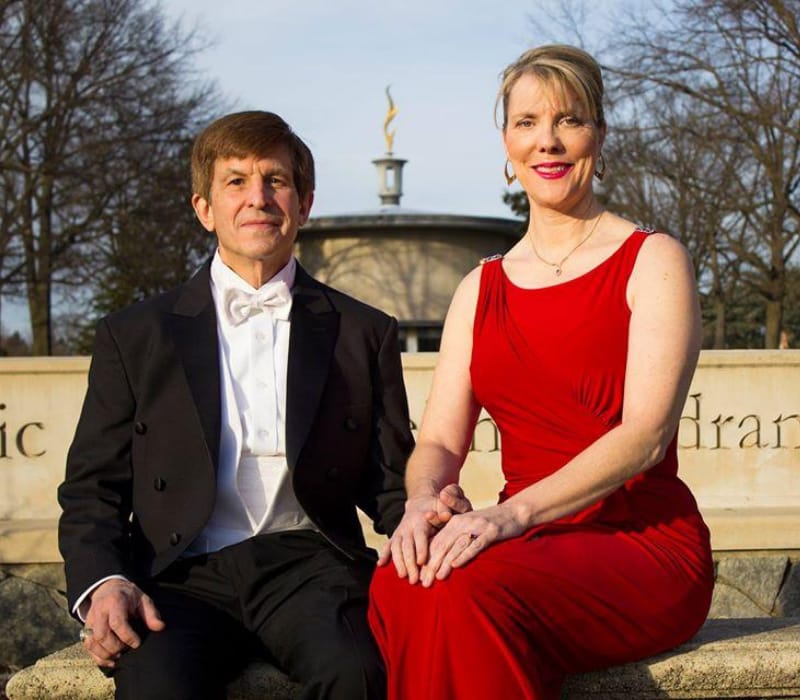 She holds a bachelor’s degree in political science and government from McDaniel College and was a member of Pi Gamma Mu, an international social science honor society.