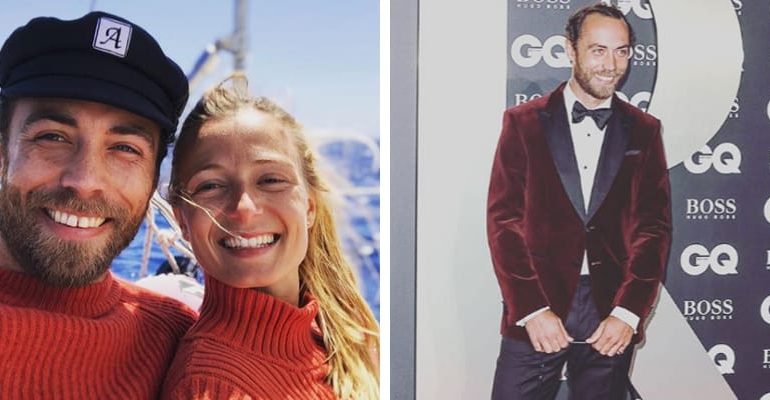 Alizee Thevenet was born in 1990 and from Chile. She is the partner of James Middleton and recently this couple also announced their engagement on Instagram. On October 6, 2019, he shared an Instagram picture of them and captioned “She said OUI. Our secret is out but we couldn’t be happier to share the news.”

❤️She said OUI ❤️ . Our secret is out but we couldn’t be happier to share the news 🥂🍾 #jalizee 🇬🇧🇫🇷

James Middleton is Cambridge’s younger brother. Later, in the Instagram post, Alizee flaunts her engagement ring in the Photo. Additionally, he also posted Instagram stories and in that he posted a video montage of him along with his future wife. 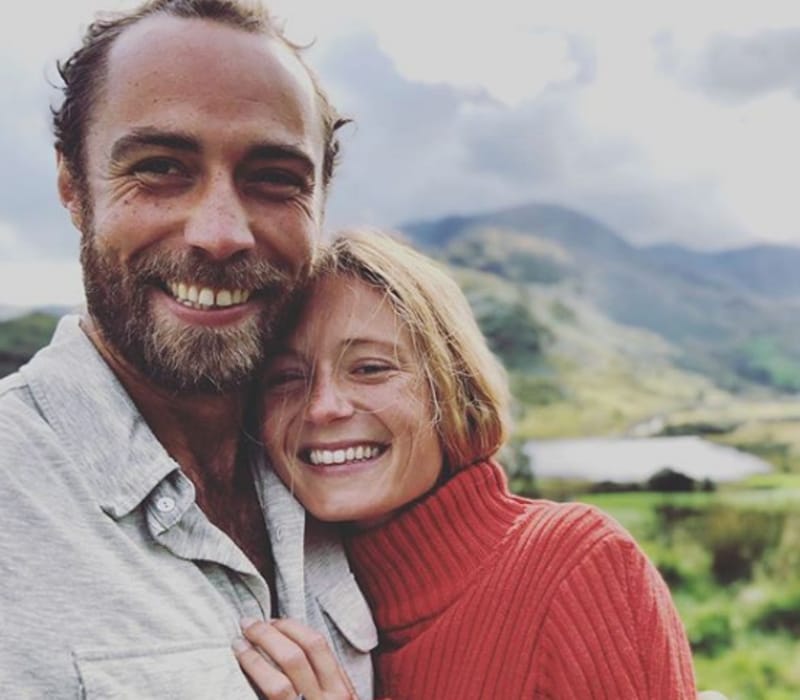 Its a 30-sec clip in the underwater where this couple kisses each other. According to the source, this couple first met at the South Kensington Club last year and since then this couple began dating each other. He proposed her in the lake district and they have been dated for more than 15 months now.

Their relation came to the public when they spotted together at a Middleton family holiday in St. Bart’s over Christmas. After this couple announced their engagement many congratulated them on social media.

Earlier, Middleton split up with his former girlfriend – actress Donna Air – at the beginning of 2018 after a five-year romance. James is an English entrepreneur and member of the Middleton family and the younger brother of Catherine, Duchess of Cambridge.

How old is Alizee Thevenet? She was born in 1990 and from Chile, South America and she is 30 years old as of 2019. She is the daughter of Jean-Gabriel Thevenet (father) and there is not much information about her mother and siblings.

She moved to Britain six years ago and has a master’s degree in investment and finance from the Queen Mary University of London. 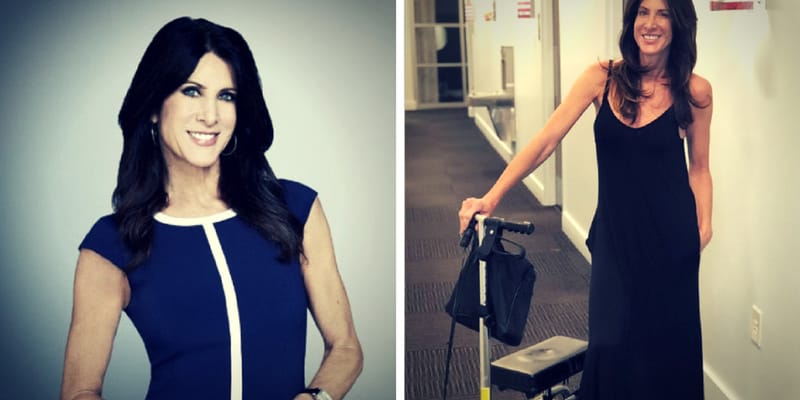 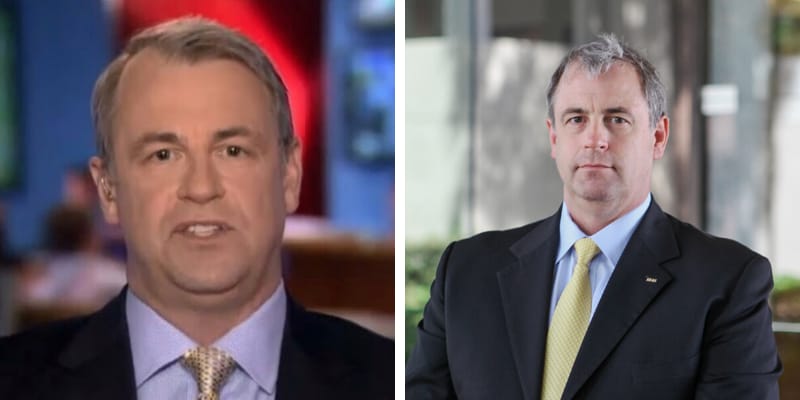