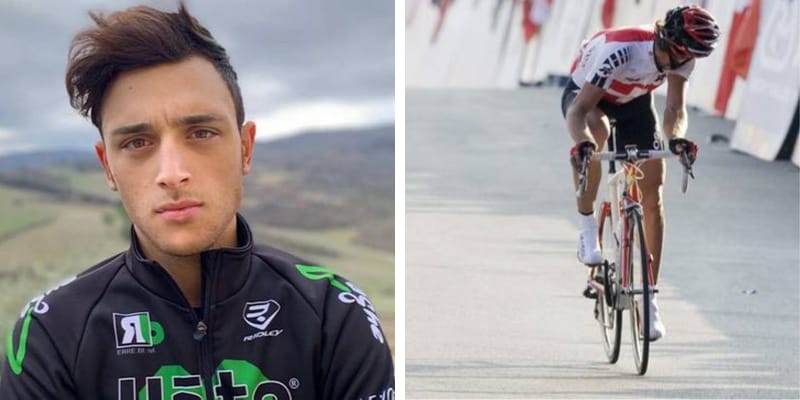 Giovanni Iannelli is 22 years old Italian cyclist who passed away after hitting his head to the pillar during the sprint for the finish line. He was cycling at 37 mph during this accident and his helmet split into two-piece after hitting the pillar.

Later, he was rushed to the hospital but he died after Emergency Surgery. The accident was so brutal Giovanni was in Coma until his death he never opened his eyes. All this Incident happened at Trofeo Bassa Valle Scrivia racing he was sprinting for the finish line in wet conditions. 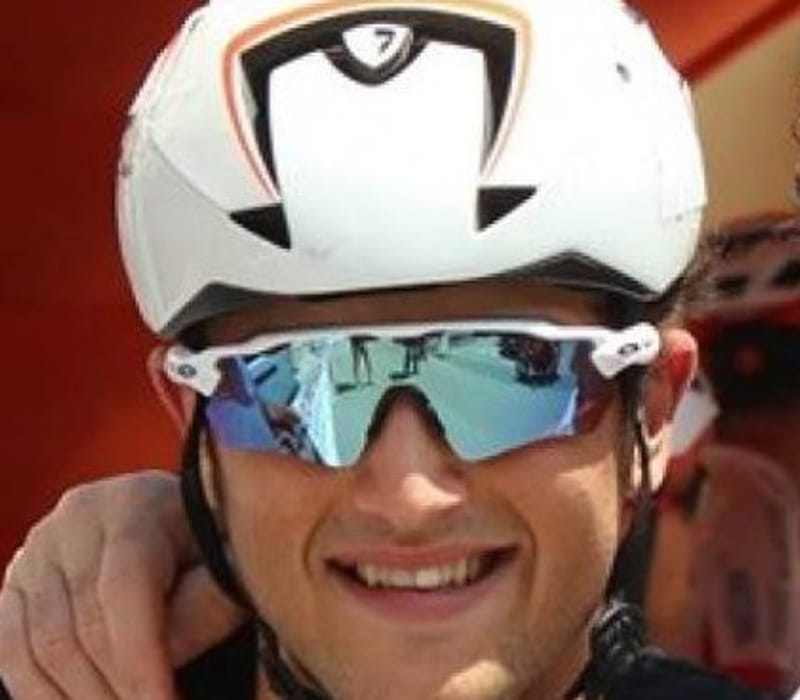 His cycle skid due to the wet condition and the road was slippery, during this time he hit a concrete pylon head first. However, he tried to avoid a collision but unfortunately, the world lost the promising talent. The cyclist suffered from hematoma which caused after the crash and the surgeon tried to remove it but he did not react to stimulation.

During his last breath, his family, freinds and Girlfriend Rebecca were beside him at the Hospital. His father Carlo organized cycling races locally and also agree to donate his organs and all his family and country in mourning his death.

His girlfriend wrote on emotional tribute on her Instagram in Spanish but the translated version is “I’d give you my eyes to see what you don’t see
The energy, the joy to get you smile again
Say yes, always yes and be able to make you fly
Where you want, where you know without that weight on your heart

Forget, there are those who forget a flower absently on a Sunday

Men do not shine if they are not stars too
Hands that now tremble because the wind blows harder
Don’t leave them now, don’t let death overtake them
We are the disabled that even though we sometimes do not give

Forget, there are those who forget a flower absently on a Sunday

In July 2019, she posted the kissing picture of her along with her Boyfriend Giovanni Iannelli.

Curently, the Italian cycling federation is investigating the incident.

How old was Giovanni Iannelli? He was born in 1997 and from Italy, he was 22 years old during the time of his death. His father Carlo was well-known Prato lawyer Carlo Iannelli and was also the long-time president of the Pratese cycling 1927.