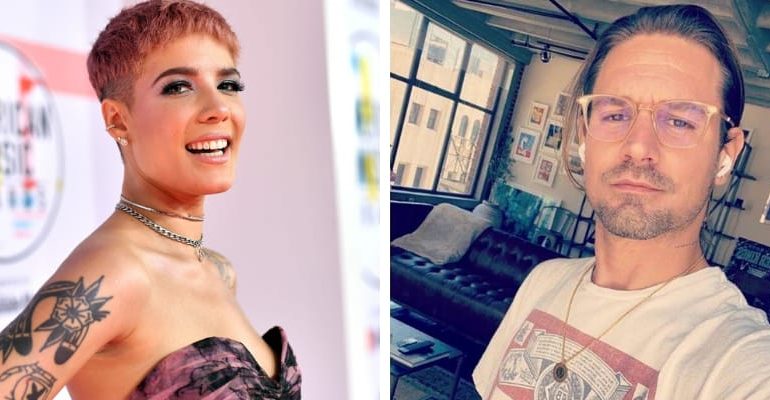 Alev Aydin was born on March 17, 1984, and from Syosset, New York, United States. He is an Actor at Aimee Entertainment Agency and now he’s in the media headlines after Haley surprised the world by revealing that she is expecting her first child.

On Instagram, she shared surprised the world by revealing that she is expecting her first child and confirmed that Alev Aydin is the child’s father. 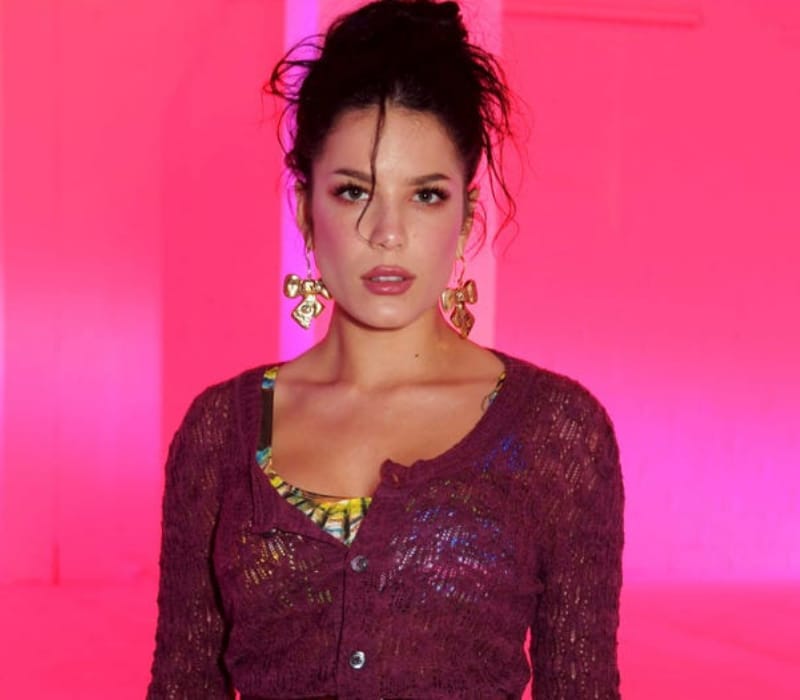 Alev Aydin wrote underneath Halsey’s post “Heart so full, I love you, sweetness” next to a pair of heart emojis. “I love you!!!!! And I love this mini human already!” she replied.

Previously, Halsey revealed about suffering a miscarriage and battling endometriosis. On January 27, 2021, she tweeted “My Rainbow” where its a term commonly used for a child born after pregnancy loss.

Talking about her previous relationship, Halsey dated actor Evan Peters but the couple separated, then Halsey removed photos of Peters from her Instagram account.

Halsey and Alev Aydin first spotted together back in October 2020, in the picture the duo spotted picking up art supplies at a Blick in Los Angeles. Also, Alev shared a photo of the two of them at a basketball game in March 2019, during that time Halsey was still dating Evan Peters. 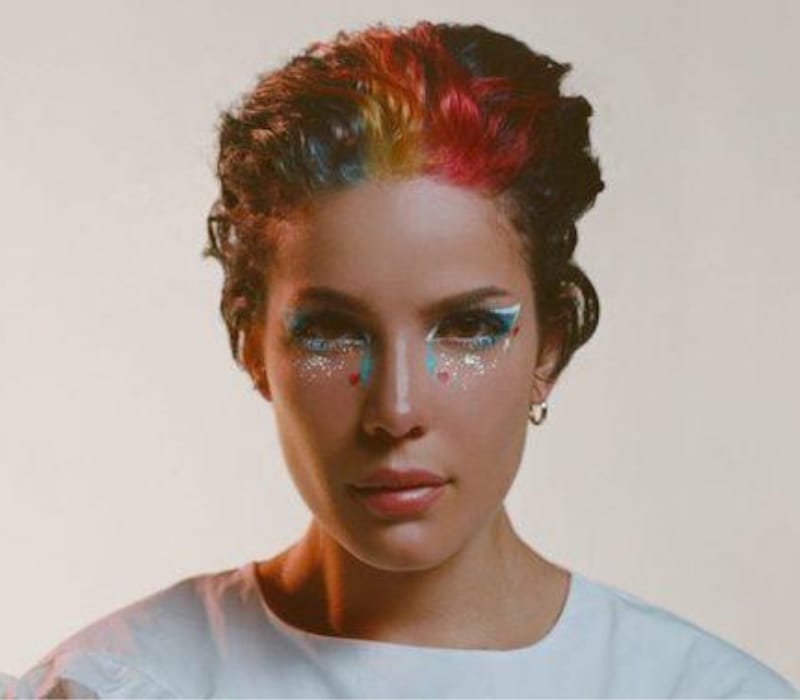 However, Alev and Halsey never made their relationship official. In March 2020, Halsey was last linked to Yungblood and earlier she was also in an on-again, off-again relationship with G-Eazy until 2018.

He is an Actor, Writer, and Producer, Alev created and produced the 2017 series Small Shots, wrote and directed a 2017 short called HipMen: Los Angeles. 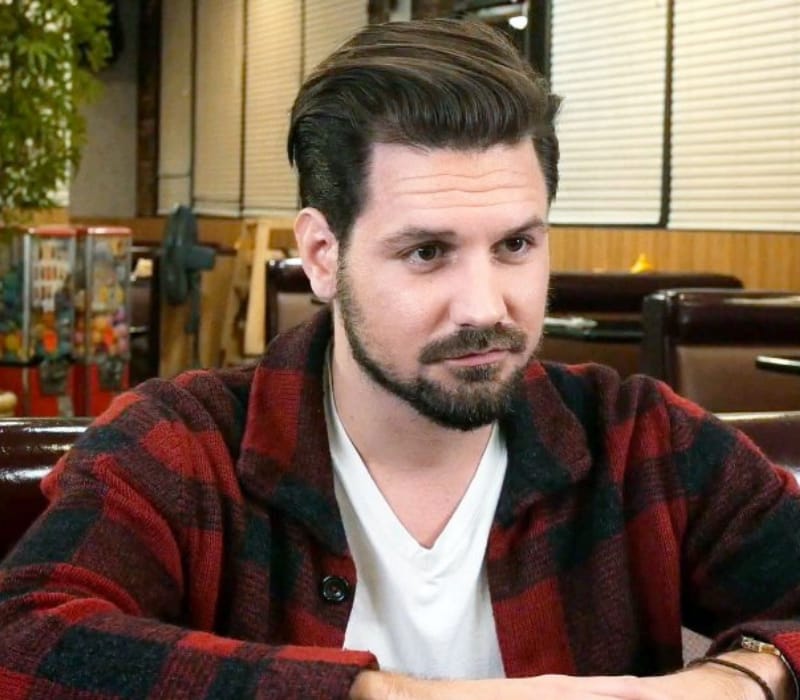 In 2013, he made his debut film Lonely Boy, in which he wrote, produced, and starred in the project about “romantic misadventures of a schizophrenic bachelor.” Also, in the same year, he wrote six episodes of the television series Turbo and Joey.

Also, Alev appeared in a few episodes of the daytime soap General Hospital. The last credit to his name is for his acting role in the film, Cruel Hearts.

On Instagram, he boasts 17,500 followers and his account is fairly artsy with quite a few black-and-white shots as well as some throwback snaps from his childhood. Furthermore, a scroll through his Instagram will find stills from movies such as Parasite, Get Out, and Romeo + Juliet.

Besides this, he’s outspoken about racial injustice following the police killing of George Floyd, he wrote on social media “Aside from the orgs listed (tagged) here, there are others also in need of every dollar in their efforts to undo centuries-old systems that have dismantled Black communities for generations and disenfranchised so many,” and added, “Police PACs have used their money for decades to wield an ungodly and egregious amount of influence in the political space, which is why (among a long history of perpetual atrocity at the hands of police) the entire country burns as the leadership in MN refuses to arrest the three other officers involved in George Floyd’s murder.”

In the follow-up post, he wrote “Please use your money in aid of these organizations and help them fight this fight. Help them win,” he added. “Please share this with others, and add to the list. And as always, F— Donald Trump.”

He was born to Kathy Aydin (Mother) and Kamil Aydin (Father), Alev also has a brother named Coskun Aydin.

Aydin is proud of his roots, in the Instagram post he shared posts about his heritage, including beautiful landscape shots of his “homeland” of Turkey. In the post, he captioned “I went back to the motherland for about a month. Bittersweet this time though.” 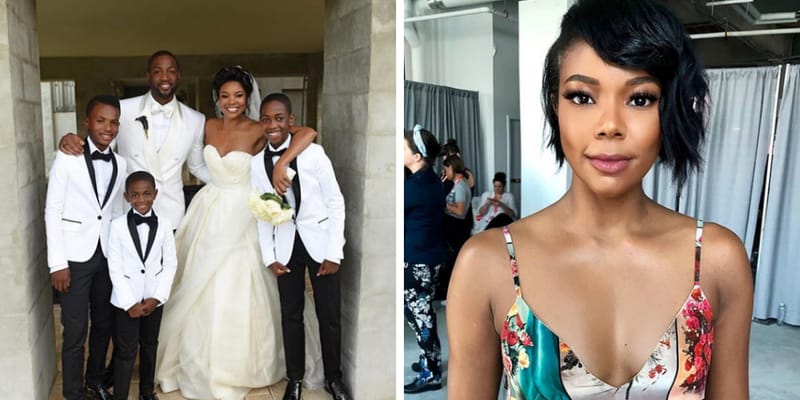 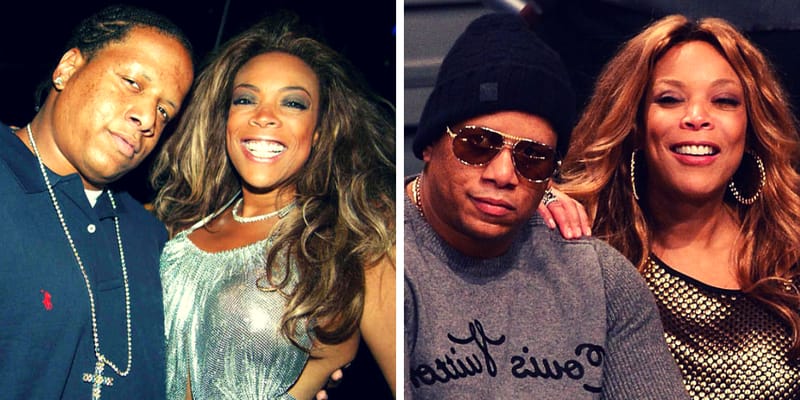