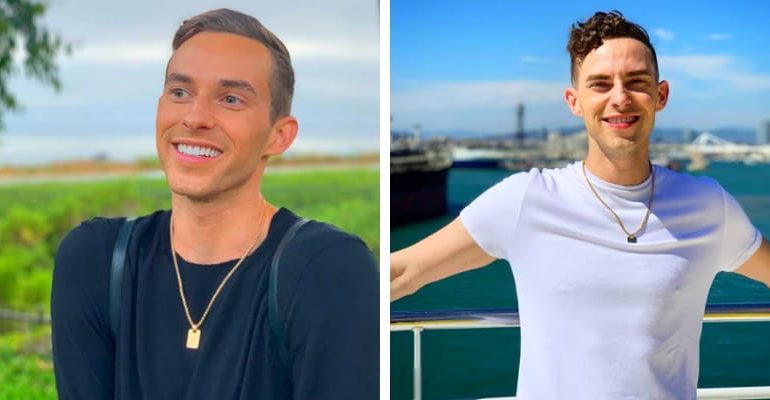 Adam Rippon was born on November 11, 1989, and from Scranton, Pennsylvania, United States. He is an American figure skater and rose to fame after competing at the 2018 Winter Olympics in Pyeongchang, South Korea.

He started his career when he was 10 years old when his mother skated and brought him along to the rink. Between 2000 to 2007 he was coached by Yelena Sergeeva. 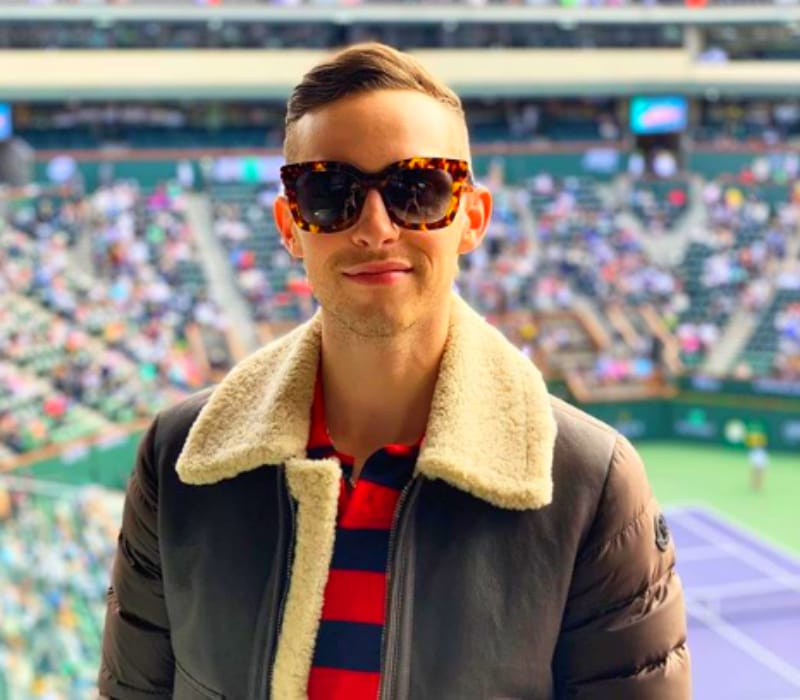 Earlier, he has won season 26 of Dancing with the Stars with professional dancer Jenna Johnson. In 2018, he announced his retirement from competitive figure skating and in the same year he won a medal as part of the figure skating team event at 2018 Winter Olympics.

On April 13, 2018, Rippon was announced as one of the celebrities who would compete on season 26 of Dancing with the Stars. His professional partner was Jenna Johnson and he along with Johnson won the competition.

Recently, he will be competing on an all-new episode of “Celebrity Family Feud.” 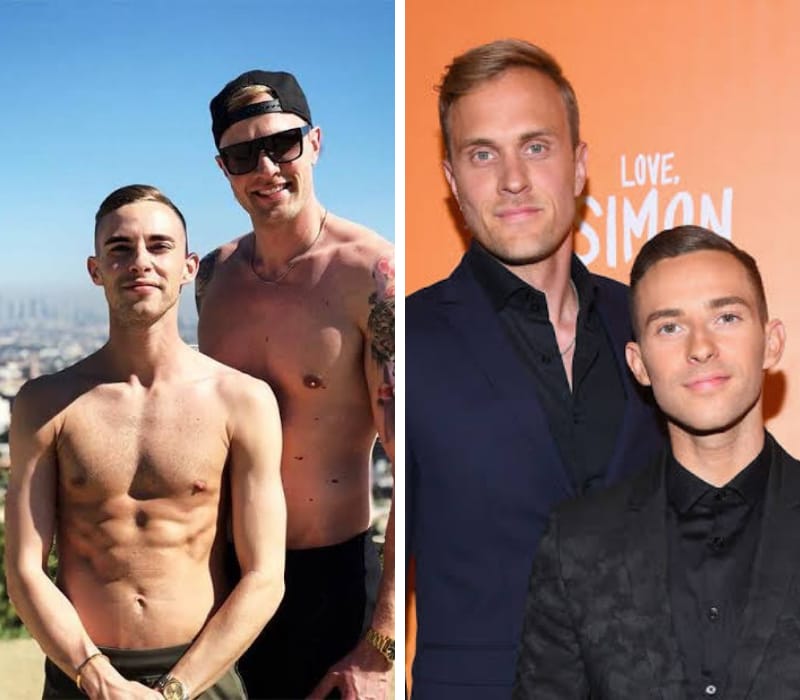 In 2017, they met on Tinder when Rippon was in Scandinavia. Kajaala grew up in Finland around skating as Adam and Kajaala work at Kasslin LKV, a real estate business.

How old is Adam Rippon? born on November 11, 1989, and from Scranton, Pennsylvania, the United States and he is 30 years old. He is the son of Rick Rippon (father) and Kelly Rippon (mother).

Adam has six siblings, Brady Rippon (Brother) and Dagny Rippon (Sister). He was born with severe hearing loss but underwent surgery at Yale University just before his first birthday, allowing him to hear almost perfectly. On October 2, 2015, Adam came out as gay. 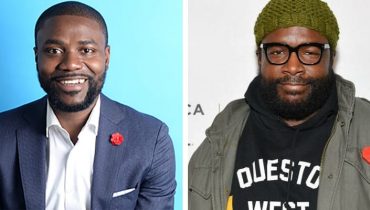 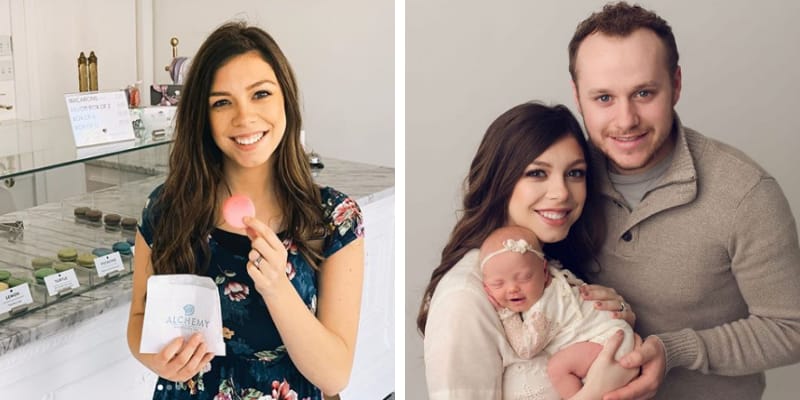