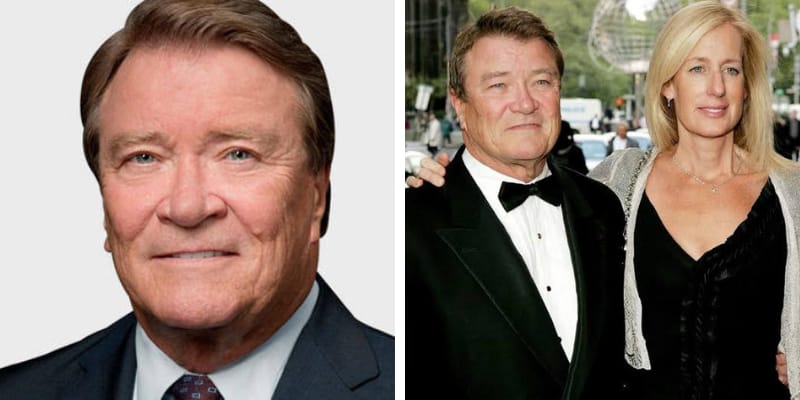 Jennet Conant is 60 years old and she is the wife of Steve Kroft who is a CBS 60 Minutes correspondent. Jennet is a bestselling author and former journalist. In 2015, her marriage life was at the center of a media firestorm after allegations emerged that Kroft has been having an affair with New York lawyer Lisan Goines.

In 2011, Steve Kroftmet Goines at a hotel in New York and then carried on an affair for some time. According to reports of the Enquirer. “Miss you and all that goes with it. Especially my favorite tastes and colors… pink and brown.” The affair allegedly ended when Kroft “became too selfish.” 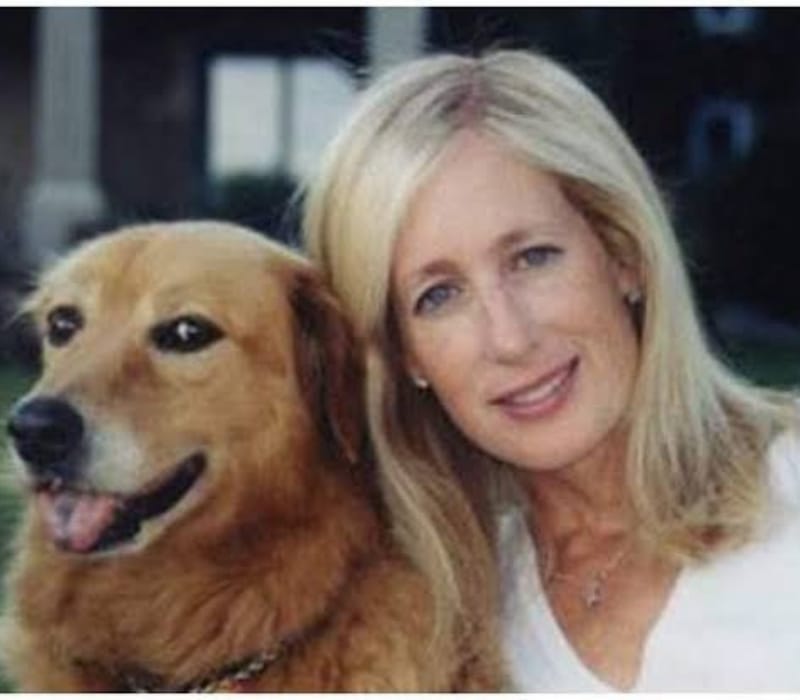 Later, Steve admitted the affair in a statement referenced by the Enquirer. He told the reporter that he and his wife were committed to making their marriage work and would remain together. In the Enquirer report, Kroft allegedly convinced Lisan Goines that he was in a sexless marriage.

Jennet and Steve married in 1991 at Martha’s Vineyard and this couple’s nuptials took place exactly one year after they first met in Los Angeles. The couple has one son, John Conant Kroft, who is an actor and they live in Sag Harbor, New York. 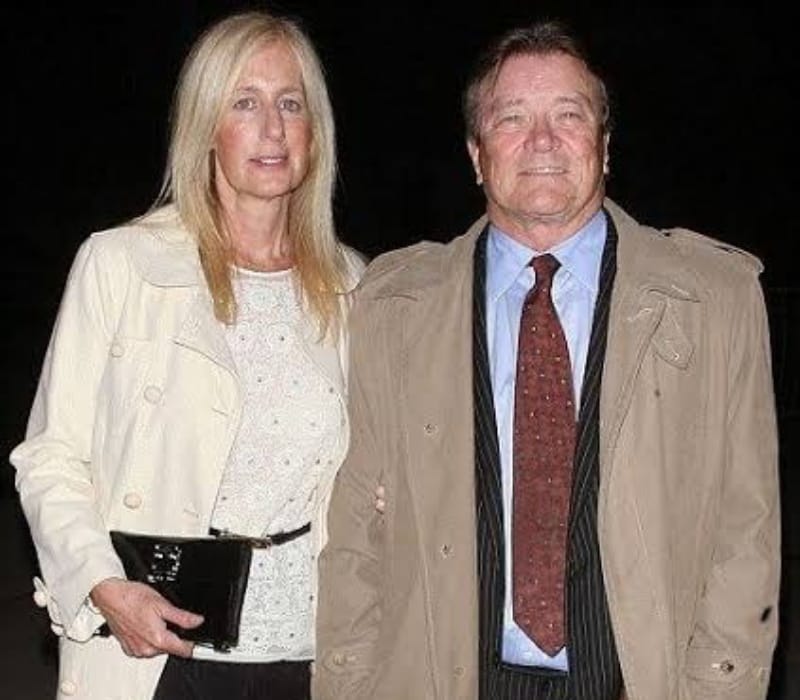 Conant was born in Seol, South Korea and raised between both the United States and countries in Asia. Later, she graduated from Bryn Mawr College with a BA degree in Political Theory and double-majored in Philosophy at Haverford College.

Then, She attended Columbia University’s School of Journalism and was awarded a John J. McCloy Fellowship. Jennet being an Author had written five books, four of which made it to the New York Times Bestseller list. All five of her books were written about World War II.

One of those books, 109 East Palace, was awarded the Spirit of the West Award for Literary Achievement in non-fiction in 2006, according to her website. The book was about J. Robert Oppenheimer, who headed the Manhattan Project which led to the creation of the atomic bomb.

According to her profile at publisher Schuster & Schuster’s website, she has written two New York Times bestsellers, The Irregulars: Roald Dahl and the British Spy Ring in Wartime Washington and Tuxedo Park. Another of her books was called A Covert Affair: Julia Child and Paul Child in the OSS, the book was about the experiences of celebrity chef Julia Child during World War II.

How old is Jennet Conant? was born in 1959 and from Seol, South Korea and she is 60 years old as of 2019. Conant is the granddaughter of James Bryant Conant, a notable chemist who was instrumental in the Manhattan Project.

She is the daughter of Ted Conant (father) moved his family to Japan and took his young daughter to visit Hiroshima. However, there is not much infromation about her mother and siblings.

Conant started her writing career as a journalist. She landed a job with Newsweek, where she worked for seven years. She later became a contributing writer, with her work mainly focused on profile writing.