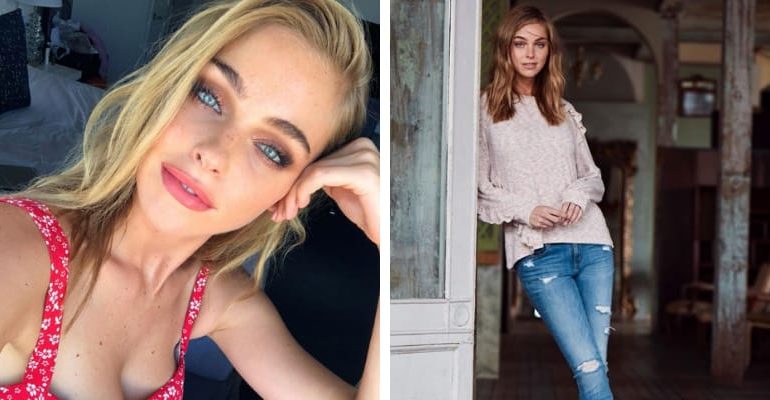 Elizabeth Turner was born on July 30, 1992, and from the USA. She is a Model, Actress, and Instagram Personality. Recently, during the Patriots vs. Steelers game at Gilette Stadium on Sunday, September 8, camera coverage of the game’s spectators revealed that New Amsterdam star Ryan Eggold was in the stands, watching alongside with Elizabeth Turner.

Initially, many were wondering who was the dating sitting beside Ryan Eggold and one user on Twitter @HittheSticks pointed out that the date “Looks like Elizabeth turner.” This was trending on Twitter and another user wrote “Bruh WHO is that next to Ryan Eggold? Talk about a smoke show.” 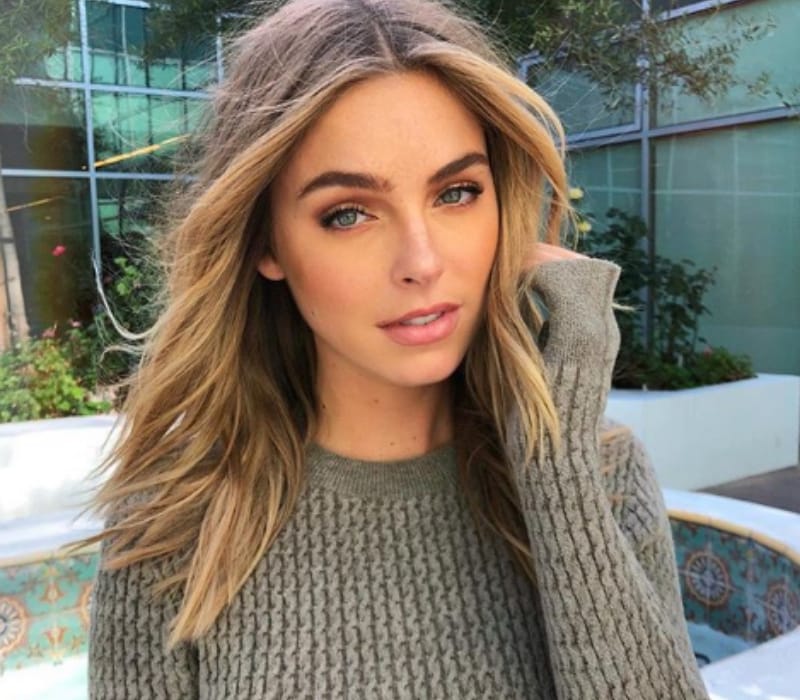 However, they both have not been linked to one another romantically before now, and neither public figure commented on the suspected date. Turner and Eggold do, however, follow each other on Instagram.

Earlier, there was a rumor that Turner was dating Leonardo DiCaprio in 2017. On September 5, 2017, they both were spotted out on the beach of Malibu and they even spotted a couple of times together.

In her career, she worked with companies and Magazines like LA Models, Teen Vogue, Seventeen, Guess and Maxim. Curently, she has 916K plus followers on Instagram and she shares about Photoshoot, LifeStyles and family pictures. 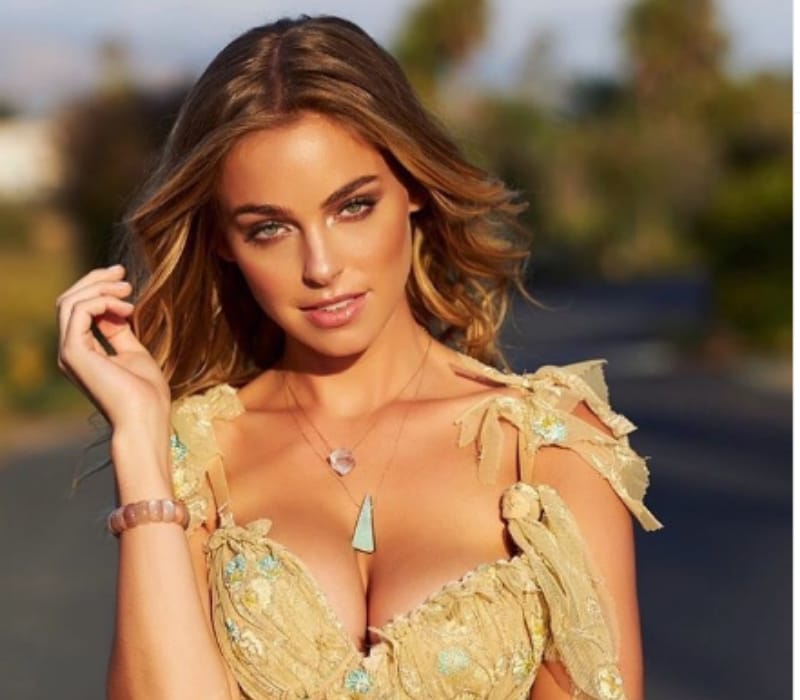 In 2011, Turner and her sister Sarah Turner sued Evan for not paying the money for their work. Where Sarah modeled for Evan Spiegel. Additionally, Turner also appeared in Seventeen and Teen Vogue Magazines.

How old is Elizabeth Turner? was born on July 30, 1992, and from the USA and she is 28 years old as of 2019. She is the daughter of Annie Turner (mother) and there is not much information about her father.

Turner has a sister named Sarah Turner and she is also a Model. Elizabeth started her Interestest in modeling at a very young age and completed her education from Duke University. 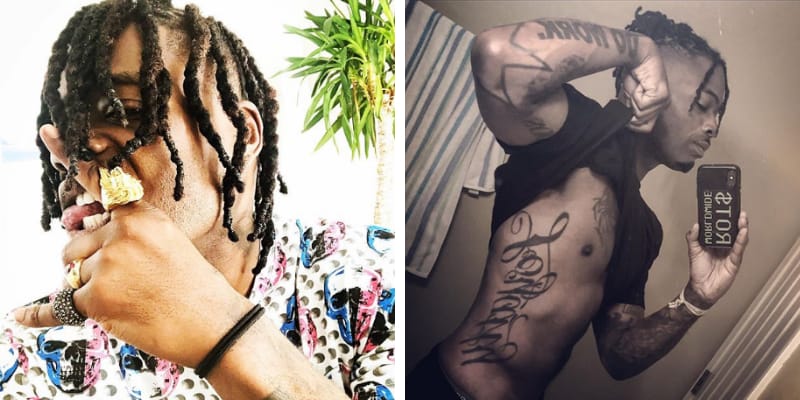 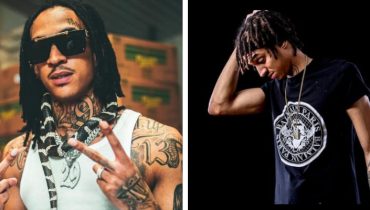