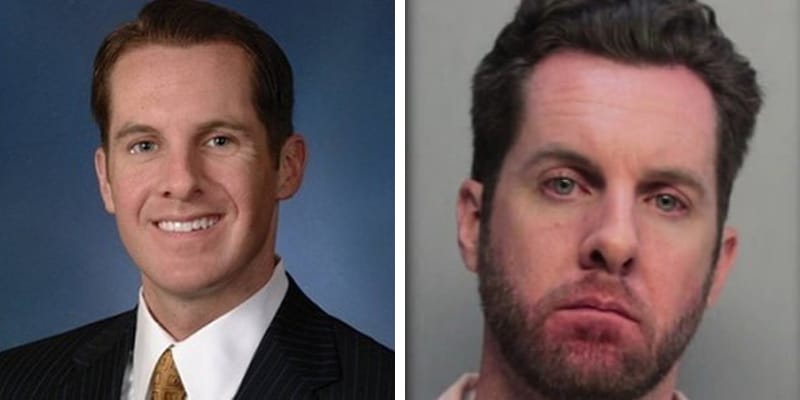 In the past three weeks, Aaron robbed five banks and was on the way to rob a sixth on Tuesday, but he was arrested and taken into custody. Aaron was leading a two life, serial bank robber and business lawyer. 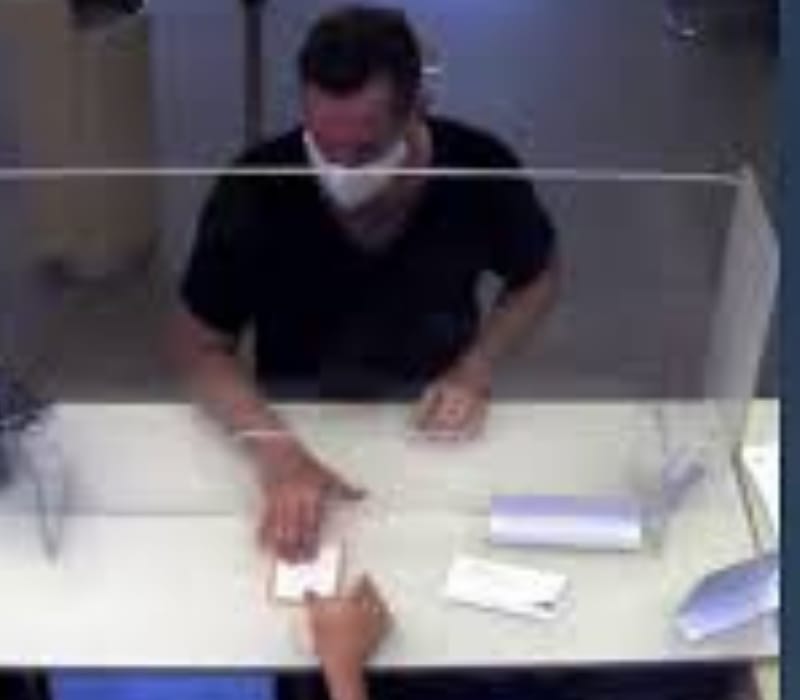 Who is Aaron Honaker?

He started his career with a top international law firm in Brickell called Martinez Morales and served there for three years, he received his Juris Doctor degree from the Wake Forest University Law School’s registrar office.

On Jan 31, 2008, he was admitted to the Florida Bar and became a member since then, his colleague referred to Aaron as a “highly intelligent” and “brilliant” attorney who is “disciplined” and “sharp.”

Furthermore, he has listed as an attorney in seven cases in federal court in the Southern District of Florida, his LinkedIn profile shows that he served as the corporate/commercial lawyer and practice on complex commercial litigation in federal and state courts.

Currently, Aaron worked in the federal public defender’s office. According to Martindale.com, Honaker served as a business litigator and trial lawyer, then he was an associate at a Top 10 international law firm.

According to the report, Aaron attempted six robberies in which only two were successful, the report reveals that Aaron followed a consistent approach during the six robbery attempts.

He walks to the bank alone and gives a letter to the cashier in front of the counter and the letter contained hand-written instructions and warnings.

The letter obtained from the authority shows that “don’t touch the alarm or call the police, and empty all of your $50s and $100s and put it in an envelope.” Furthermore, the letter also contained “Keep calm, and give me all the money in the drawer, I have a gun.”

This is not the first time he was arrested, on December 10th, 2019 Aaron was arrested for battery after a domestic violence call.

However, there is very little information about his wife and relationship status.