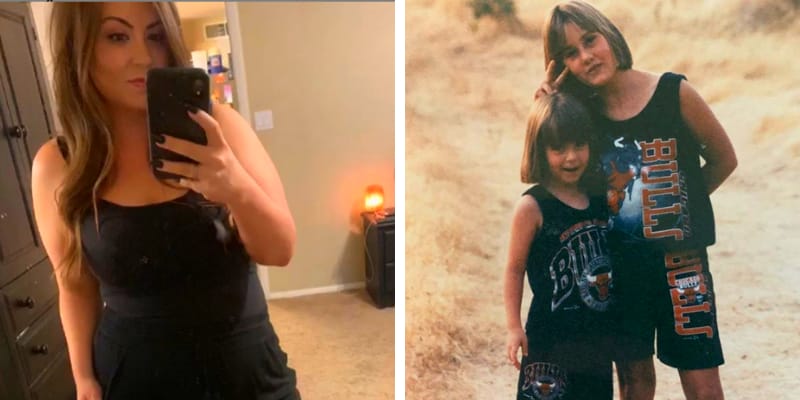 Sarah Turney is 31 years old sister of Alissa Turney who disappeared without a trace in 2001. Sarah is an Advocate, Creator, and host of the true-crime podcast Voices for Justice.

She used the TikTok platform to get justice for her sister Alissa, on August 19th Maricopa County Attorney’s office charged Sarah’s father Michael Turney with 2nd-degree murder in the death of Alissa Turney.

According to the official charge statement, Michael is charged with one count of 2nd Degree Murder, a Class 1 Felony, for the death of Alissa Turney. Sarah fought all this year to get justice for her sister Alissa and it worked after she started looking for answers on TikTok.

Earlier, Sarah started a Facebook page and Instagram account, even interview with local and national media outlets, including Dateline but TikTok worked for her to gain media exposure.

In 2001, her sister Alissa went missing and Sarah was sure that her father killed her sister, but she didn’t have much proof back then, from the evidence it shows that Michael abused Alissa physically and mentally and there were around 20 statements given to the police stating that Alissa was being physically and sexually abused by Michael.

One year before Alissa went missing Michael called Child Protective Services and stated that her stepdaughter Alissa was going to call them and falsely accuse him of sexually abusing her so he would buy her a car, but he was lying Alissa already had a car. In the blog “Justice for Alissa,” Sarah revealed that her father did not display this behavior with any of his other 5 children.

Who is Sarah Turney? 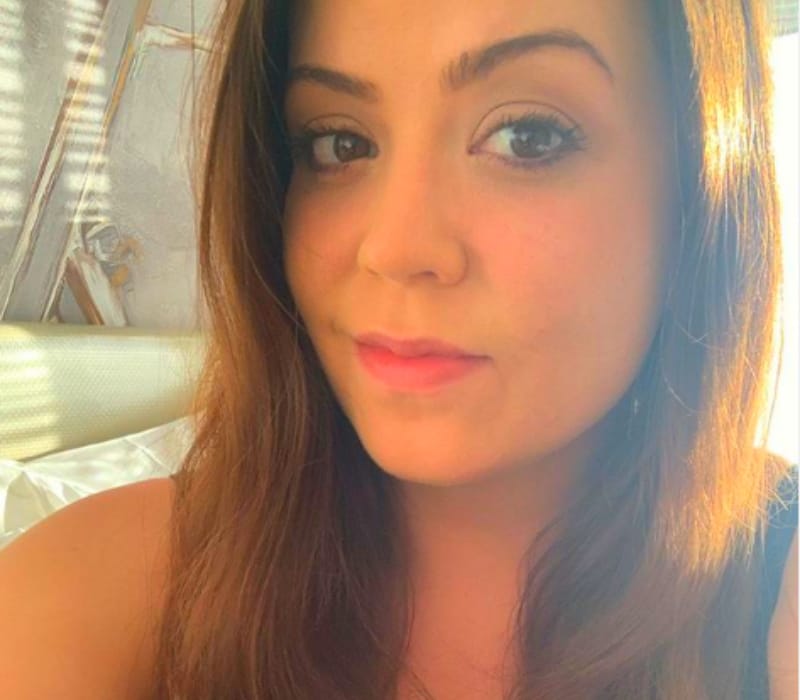 She gave an interview with local and national media outlets, including Dateline, and also has her won podcast, Voices For Justice, where she investigated the role of her father, Michael Turney, who legally adopted Alissa after their mother died, played in the case.

According to her website, “My name is Sarah, the host of this podcast. Season one is a deep dive into my sister, Alissa Turney’s, missing persons case. It’s a long and complicated story. Our father is and always has been the only “person of interest” in this case. When I was 19 the police found that my father was hiding 26 pipe bombs and a manifesto for a mass murder plot. That day, the detectives on Alissa’s case sat me down and told me that my father was a pedophile and a murderer. It took me a while to believe he was guilty… but then I came around.”

“Alissa’s story has been told many times. But never by me from start to finish. I am going to dissect every piece of this story that I can remember in hopes of garnering media pressure for her case and hopefully raise some awareness along the way.”

she was born to Barbara Strahm (Mother), died of cancer, and Michael Turney (Father), she had four siblings. According to the insider “Alissa was her biological half sister as they shared a mother Barbara Turney nee Straham. Sarah also has another half sister through Michael Turney and his ex-wife, that Sarah found out about her in 2008 when law enforcement told her.”

On May 17th, 2020 she shared her sister Alissa’s picture on her Instagram and wrote “Today Alissa has been missing for 19 years. It’s truly unreal to me still. It’s also the day where I’ve been measuring this fight. It’s a deadline I always miss. Each year I promise myself that her disappearance will be solved before the next May 17th…and I missed it again. But that doesn’t mean I’ve lost hope for the next year. Please continue to share her story, she truly does need you more than ever right now. And someday you will find out why I promise. #justiceforalissa #justiceforall.”

However, there is not much information about her Husband and relationship status.