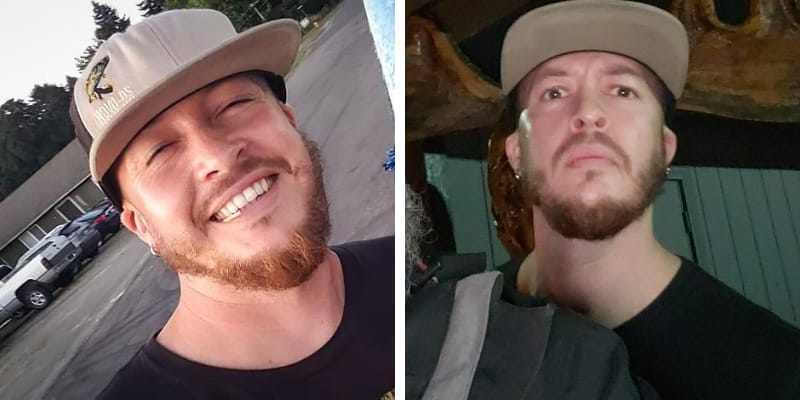 Aaron Danielson aka Jay Bishop was shot and killed after a pro-Trump caravan broke down in Portland, Oregon. Furthermore, he was affiliated with Patriot Prayer and wearing a hat with its name when shot.

Currently, Michael Reinoehl is under investigation for shooting Danielson. Michael Forest Reinoehl calls himself an anti-fascist and has posted videos and photos of demonstrations he attended since late June, accompanied by the hashtags #blacklivesmatter, #anewnation, and #breonnataylor. 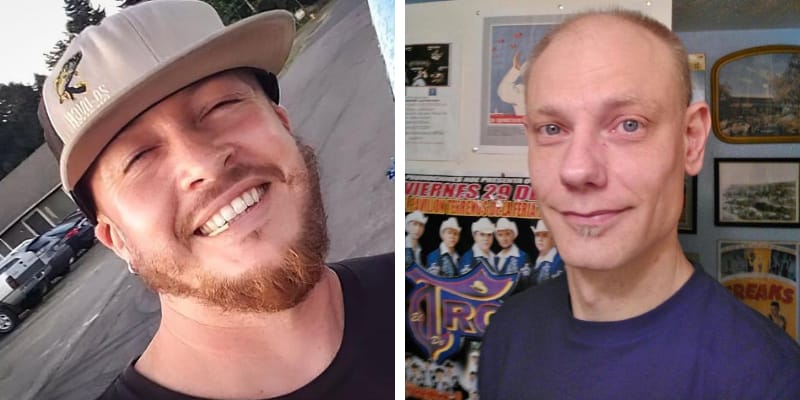 President Donald Trump wrote on Twitter on August 30 “Rest In Peace Jay!” and retweeted a post by a Trump supporter that read, “This is Jay Bishop, He was a good American that loved his country and Backed the Blue. Flag of United States and was murdered in Portland by ANTIFA.”

Last night in Portland left-wing protesters murdered a Trump supporter. This is a breakdown of all available footage of the killing with explainers.

The victim was Jay Bishop.

Last night in Portland left-wing protesters murdered a Trump supporter. This is a breakdown of all available footage of the killing with explainers.

The victim was Jay Bishop.

Please SHARE to bring JUSTICE to the murderer: pic.twitter.com/HoIGlpEYIR

Who is Aaron Danielson?

He was a Portland citizen who went downtown to express his opinions during the unrest and was shot and killed on the evening of Saturday, August 29th.

He was shot and killed after clashed between different groups. Before the shooting took place there was a political rally involving a vehicle caravan that traveled through Portland for several hours. Furthermore, there were some skirmishes between rally goers and counter-demonstrators, and police made several arrests.

Aaron was affiliated with a right-wing group and he was killed on August 29th. Graphic photos emerged of Danielson’s body lying at the scene and the video also shows a person open fire at close range as Danielson walked down the street and another shows people tending to Danielson. 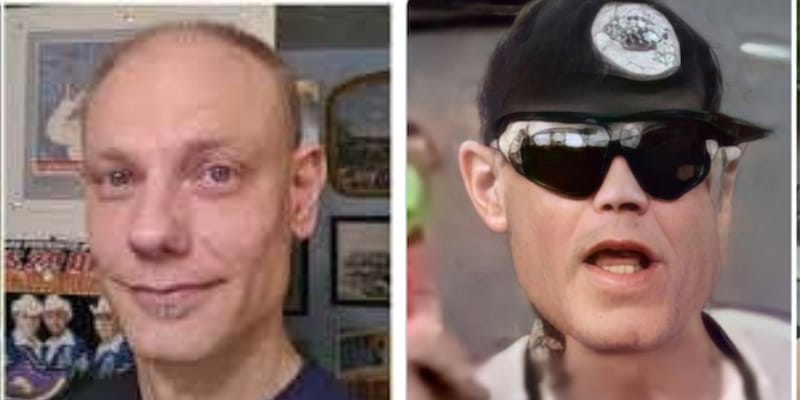 Michael Reinoehl is the man under the investigation in the shooting death of Aaron Danielson, the man who was shot and killed in Portland after a pro-Trump caravan broke down.

Later, in the video, we can hear that people chanting “F*** Donald Trump.” On July 3rd, he shared a picture on Instagram and showed off a “battle scar” from a demonstration.

He was raised in Sandy and has had recent addresses in Northeast Portland, Gresham, and Clackamas. According to his social media account he describer himself as a professional snowboarder and contractor who has former military experience but “hated” his time in the army.

The murder suspect has been identified as snowboard instructor Michael Reinoehl, from Oregon.” Read More