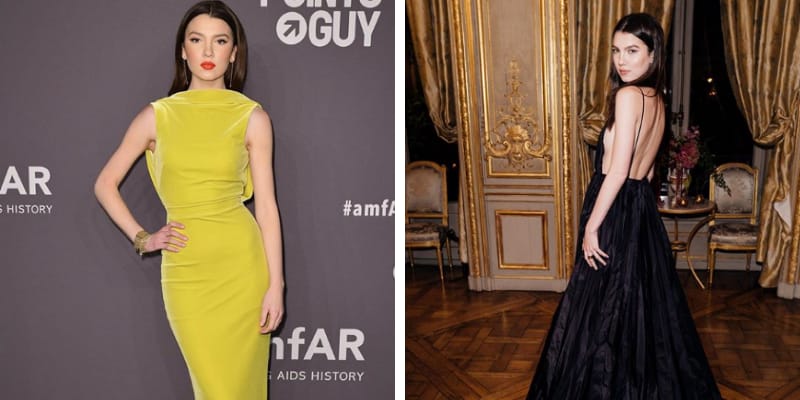 Maya Henry was born on December 15, 1999, and from Texas, USA. She is an Actress, Model, and Businesswoman who is the best know as the Girlfriend of Liam Payne who is an English singer and songwriter and rose to fame as a member of the boy band One Direction.

On November 29, 2019, he was restrained in a tense confrontation during a tense confrontation at The Silver Fox in Texas on Friday evening, despite claiming he was jumped on by three bouncers. In a video obtained by TMZ, the former One Direction, 26, was pulled away by a fellow clubgoer from what appeared to a heated argument alongside a laughing Maya Henry, 19 – his girlfriend of three months.

Liam – who was enjoying Thanksgiving weekend in Maya’s state – is said to have become embroiled in the fiery discussion as he was reportedly pushed to the ground after the couple left and attempted to re-enter the venue, DailyMail reports. 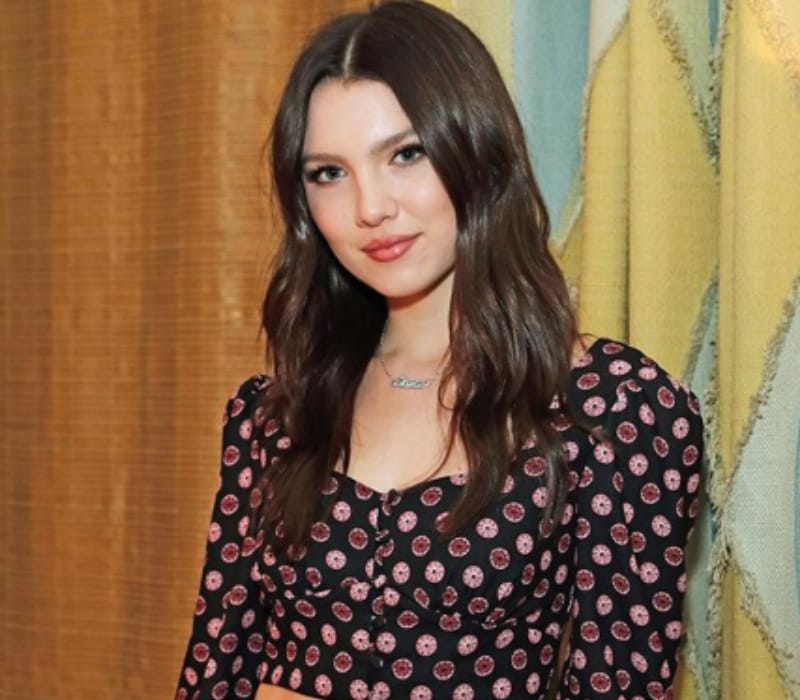 She is a Model and featured in Lil Nas X’s Music Video. Recently, she signed with Elite Model Management and also walked at fashion show Paris in July 2019. Additionally, Maya owns a Fashion Company and E-Commerce Website.

Maya was in the TV Series Hangin’ with Los Henrys its a Youtube reality series that was premiered on Youtube in 2017. Along with her parents, Grandmother and Brother were also featured. Moreover, she gained fame after her father spent $6 Million USD on her quinceanera and the celebrities like Pitbull and Nick Jonas also Performed.

Being a Model she appeared on the covers of the Romanian edition of Elle and the French magazine L’Officiel Latvia and appeared in Vogue Arabia and Vogue Beauty UA. Apart from this Maya modeled for Brands like Dolce & Gabbana and she also did Ad campaigns with Burberry and Bulgar.

In 2018, Maya portrayed a small role in the short movie “Carte Blanche”. Like her parents Maya also an Active Philanthropist and on February 24, 2017, she donated $100k for Tree Media Foundation. In the post shared on Instagram, she wrote “I am very happy that I was able to raise $100k for Tree Media Foundation. They are a nonprofit organization that supports education and programs in environmental sustainability.
Currently, they are working on a series of short films about the plight of pollinators and how we as people can come together and help keep them alive. I am happy to announce that I will be continuing to work with Tree Media to help educate and bring awareness to the pollination problem.”

How old is she? She was born on December 15, 1999, and from Texas, USA and she is 19 years old as of 2019. She is the daughter of Thomas Henry who is an Attorney and Mother Azteca Henry is a Social Activist and Homemaker.

Maya also has a brother Thomas Henry and they both grew up in a blended Mexican-American family in San Antonio, Texas.

Earlier, this couple spotted at a Different place and was seen at the Bulgari Hotel in London on a romantic date. On September 21 she shared an Instagram post along with Liam Payne and captioned “All smiles over here.”