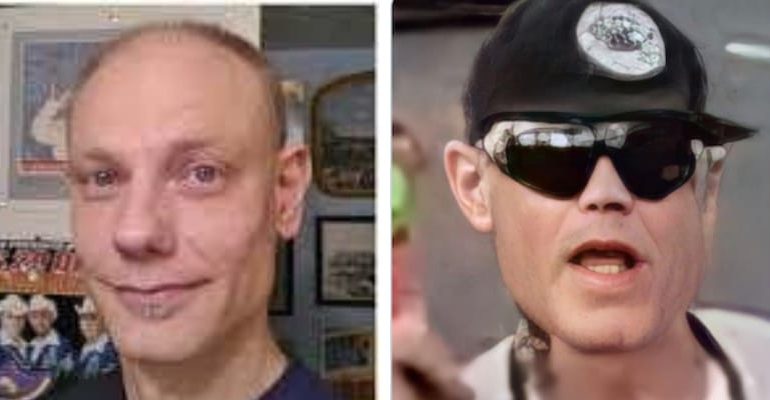 Michael Reinoehl is the man under the investigation in the shooting death of Aaron Danielson, the man who was shot and killed in Portland after a pro-Trump caravan broke down.

Michael Forest Reinoehl calls himself an anti-fascist and has posted videos and photos of demonstrations he attended since late June, accompanied by the hashtags #blacklivesmatter, #anewnation, and #breonnataylor. 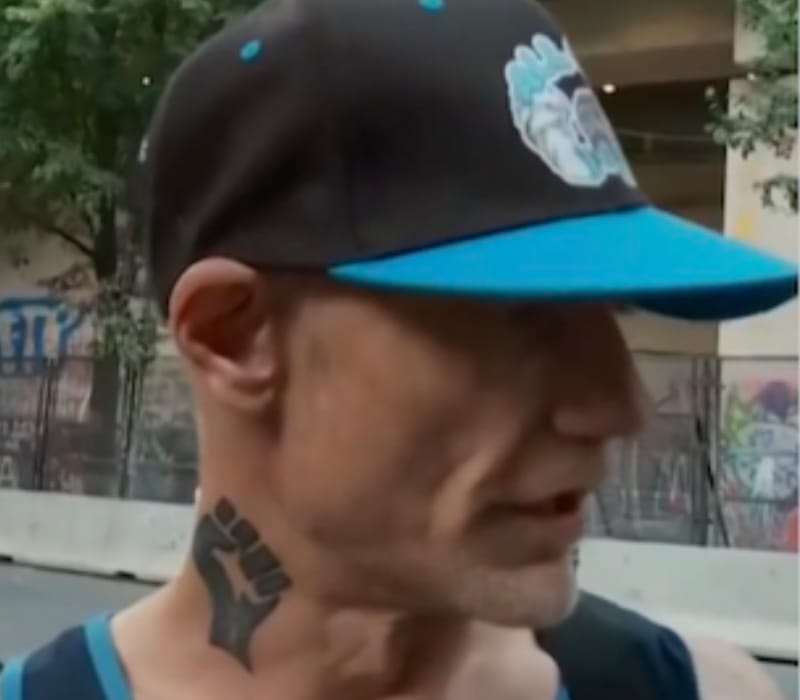 Later, in the video, we can hear that people chanting “F*** Donald Trump.” On July 3rd, he shared a picture on Instagram and showed off a “battle scar” from a demonstration.

Aaron Danielson, a supporter of the conservative group Patriot Prayer, was shot in the chest and died in the street. It was soon after most cars in a caravan of supporters of President Donald Trump had left the city’s downtown streets.

Update: According to the report, Michael Forest Reinoehl was killed during an encounter in Lacey, Washington, south-west of Seattle on Thursday evening.

Who is Michael Reinoehl?

He was raised in Sandy and has had recent addresses in Northeast Portland, Gresham, and Clackamas. According to his social media account he describer himself as a professional snowboarder and contractor who has former military experience but “hated” his time in the army. 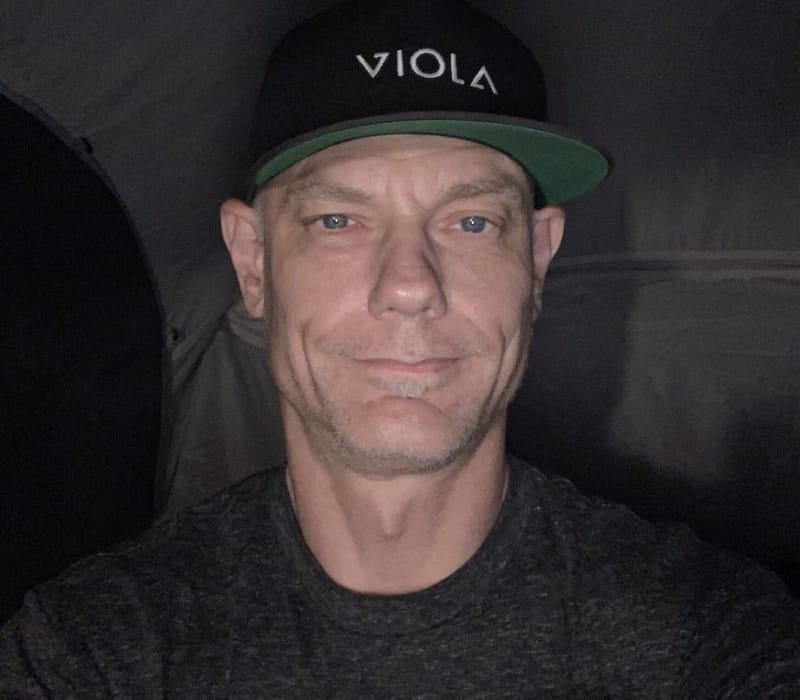 Reinoehl’s identity was first pinpointed by online message boards. “The message board quickly claimed that the shooter is Michael Reinoehl, 48, of Portland.

The murder suspect has been identified as snowboard instructor Michael Reinoehl, from Oregon.”

The message board quickly claimed that the shooter is Michael Reinoehl, 48, of Portland.

The murder suspect has been identified as snowboard instructor Michael Reinoehl, from Oregon. pic.twitter.com/A0NXQ5FEMw

In June, the Baker City Herald reported that Reinohl, of Clackamas “and his teenage son were both arrested early Monday after an Oregon State Police trooper saw the pair apparently racing at over 100 mph in separate vehicles on Interstate 84 near North Powder.”

He was charged with driving under the influence of a controlled substance, recklessly endangering another person and unlawful possession of a firearm. Furthermore, he was also cited for driving while uninsured, driving while suspended, and for speeding.

His teenage son faced charges of driving under the influence of marijuana and unlawful possession of a firearm.

Earlier, Michael Reinoehl was accused of bringing a Gun to a Downtown Portland protest. On July 5th, he was cited at 2:10 a.m. in the 700 blocks of Southwest Main Street on allegations of possessing a loaded gun in a public place, resisting arrest, and interfering with police but the accusations were dropped.

Michael Reinoehl has been estranged from the family, Michael’s sister said. Later, she revealed that its been three years now he has been separated from this family. 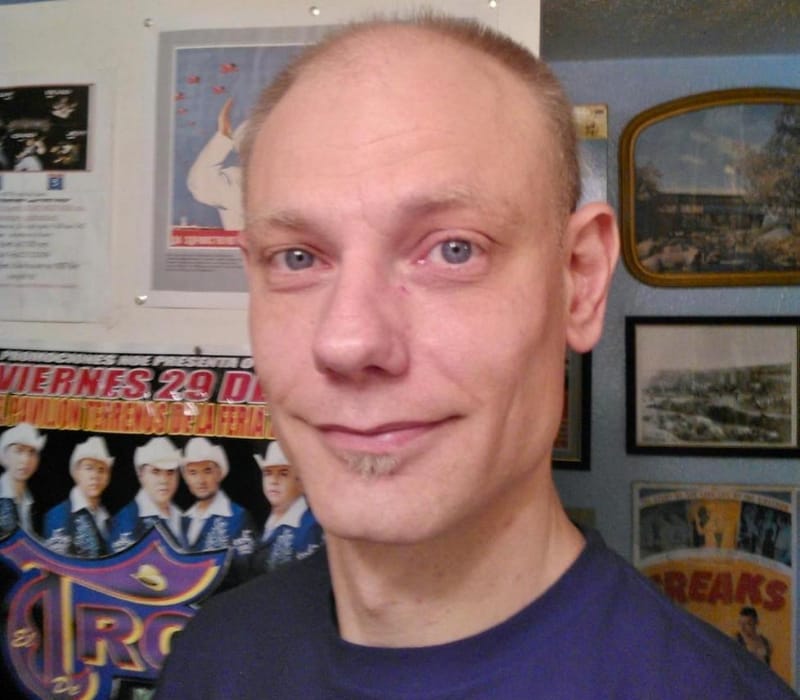 Reinoehl’s 36-year-old sister said Reinoehl has stolen their mother’s seizure medication and owes a lot of debt, often giving his relatives’ addresses as his own to avoid responsibility, she said.

He was married and has a son and daughter, according to the source he and his wife are separated and the exact cause for their split is not available. 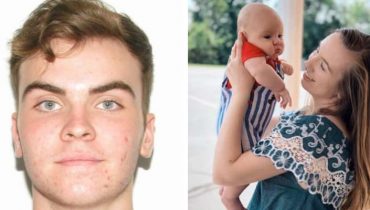 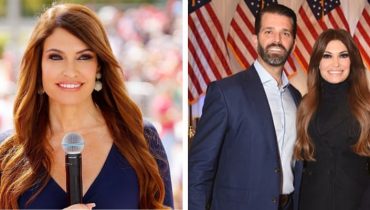