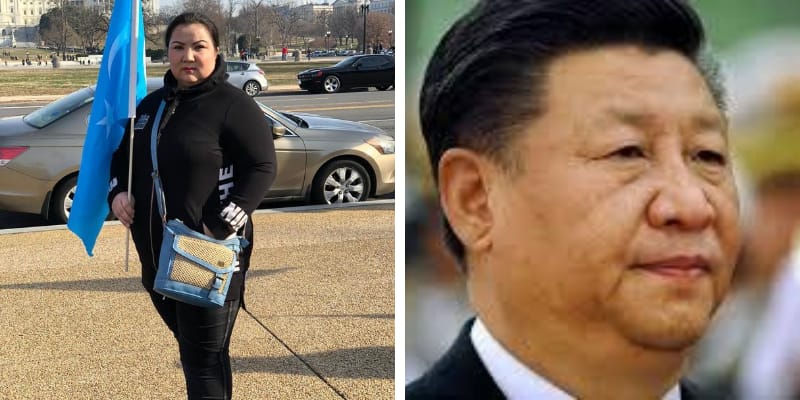 Zumret Dawut is 38 years old Uighur Woman from China’s far-western Xinjiang region, she was born and raised in Urumqi, working as a shuttle trader between Urumqi and Pakistan.

Dawut has recounted being forcibly sterilized in a Chinese internment Camp. In an interview, she said had shackles on her wrists and ankles and four cameras watching her every move. “My five-year-old daughter always slept with me at night – she couldn’t sleep without me,” she tearfully recalls. “I was worrying so much about my children, my family, my home.” 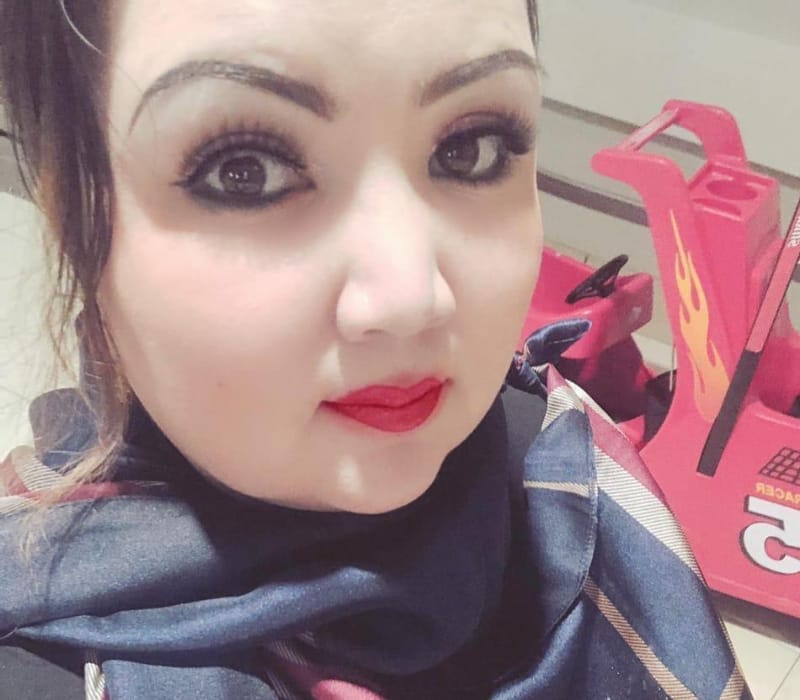 According to an AP News investigation that was conducted in June, showed the extent of the Chinese government’s “Draconian measures to slash birth rates among Uighurs and other minorities as part of a sweeping campaign to curb its Muslim population.”

Zumret has spent more than two months caged in a hellish ‘re-education’ camp in China.

Zumret Dawut has spoken about the horror in Tthe concentration camp. In 2018, she received a phone call ordering her to report to the local police station for an “urgent” matter.

Then, she was interrogated for hours about her travel history, financial transactions and calls to and from other countries, during that time she was running an import-export business with her husband while raising their three young kids.

She has spent two months in a camp and her eventual release, where her nightmare continued when she was anesthetized, and her fallopian tubes were tied by Han doctors in an irreversible operation, despite promising officials she and her husband would not have any more children.

Furthermore, she was caged alongside hundreds of thousands of others in China’s horrific ‘re-education’ camps. But what was her Crime? She was traveling abroad and receiving international phone calls and bank transfers while running a business with her Pakistani husband.

In an Interview with The Sun Publication, Zumret described her ordeal and prisoners being subjected to gang rapes, mutilation, and brutal batterings. After she was arrested, Zumret spent two months chained up at a detention camp in Urumqi in China’s far-western Xinjiang region.

While she underwent the daily brainwashing and survived on the minimal food provided to them, her husband Imran was busy tracking down her whereabouts and getting her out, a process during which, he says, he became witness to the systematic repression targeted at Uyghurs that has intensified so significantly in the past 3 years.

Three times a week, she was being injected into her arm and after which time her periods stopped. 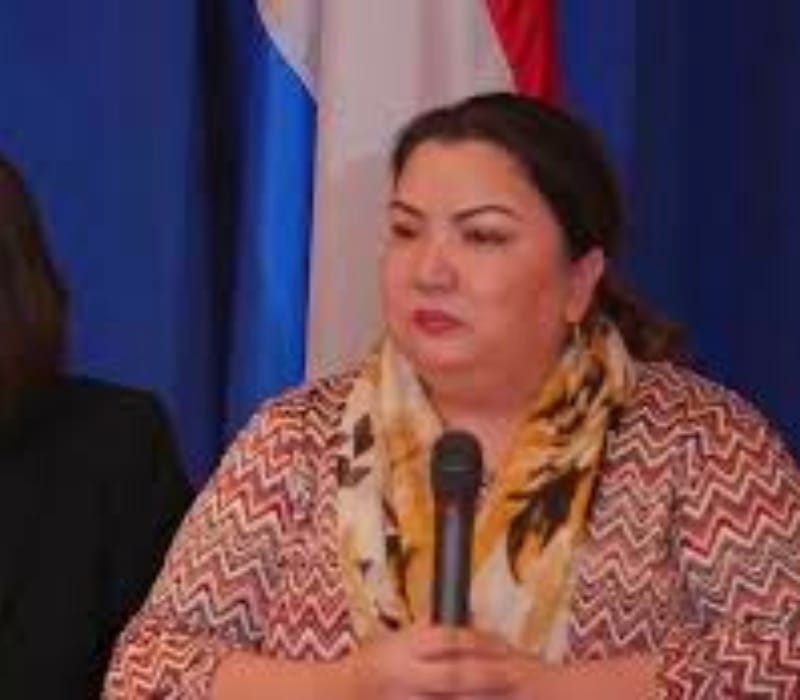 China is injecting mystery injections to cut Uighur births, Zumret revealed that after injecting her period was stopped, she told “They used to inject a kind of liquid in our arms every week,” and “We didn’t know what it was. They said the injection would prevent disease. But after the injection, your period just stopped.”

“There were some women who’d just given birth at home. We could see their mother’s milk still leaking through their shirts,” According to TheSun.com.

An investigation conducted by AP, “The state regularly subjects minority women to pregnancy checks, and forces intrauterine devices, sterilization and even abortion on hundreds of thousands.”

The Chinese government is taking measures to ensure a fall in the birthrate amongst the Uighurs as part of a campaign to curb its Muslim population while encouraging the Han majority in the country to have more children.

According to the research by Jamestown.org, shows a drop in Uighur births in Hotan and Kashgar by 60% from 2015-2018. China scholar Adrian Zenz called the drop “unprecedented” and “part of a wider control campaign to subjugate the Uighurs.”

The Uighurs are a mostly Turkic-speaking Muslim ethnicity with their own culture. Around 11 Million live in Xinjiang and its the Uyghur Autonomous Region.

She is married to Pakistani businessman Imran Muhemmed in 2005. The couple has three children together. 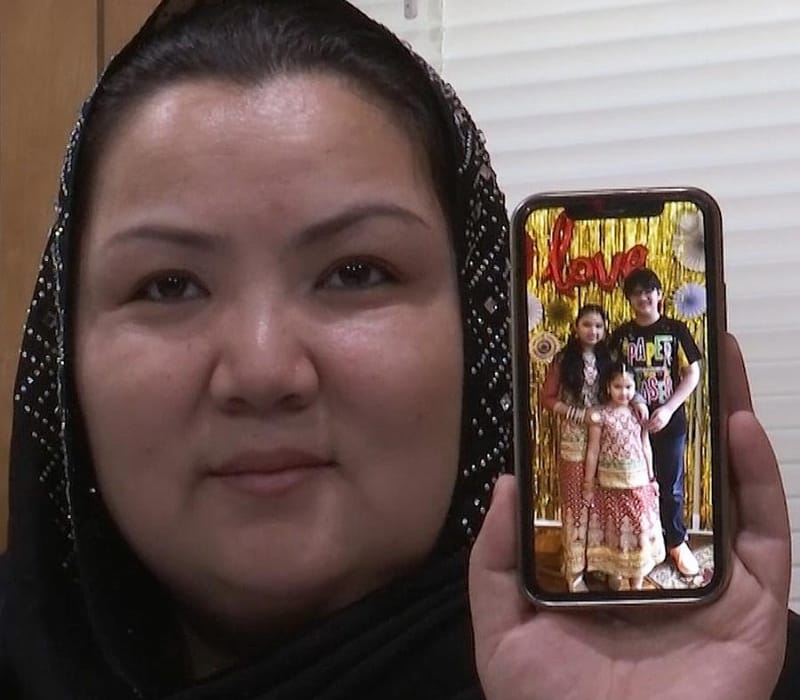 Curently, she is now living in the U.S. with her family after she escaped from Urumqi prison, in China’s Xinjiang region.

According to Zumret, the authorities questioned her about her marriage to a Pakistani and her money transfers with Pakistan, before sending her to camp.