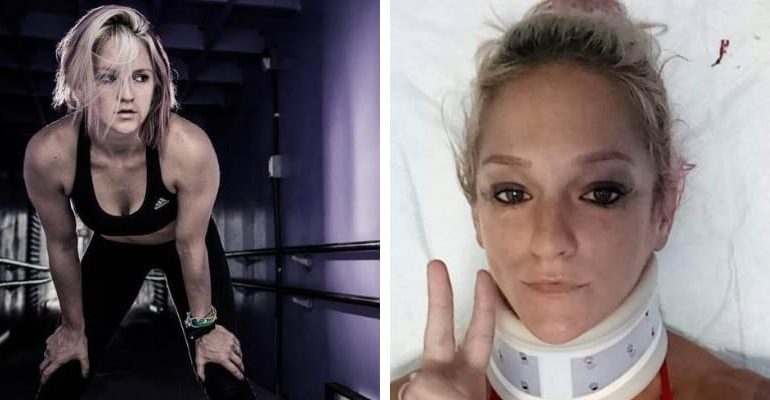 Sam Panda is an American aerial artist, on Saturday she was detained in Myrtle Beach after someone called police over her revealing bikini.

According to the authorities she was violating the law by wearing a thong on the public beach and some say “some Karen” called the cops on her for her bikini. 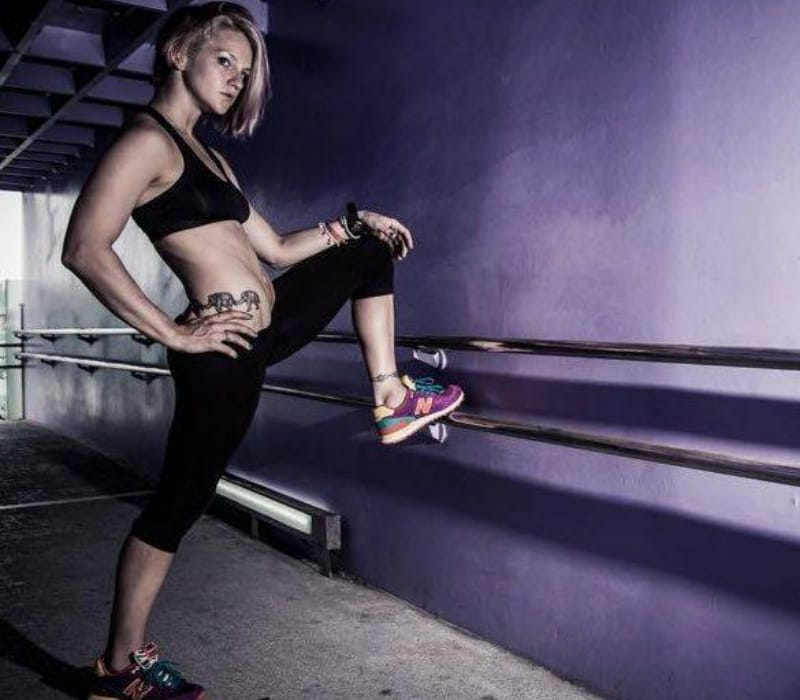 Sam Panda wrote “A woman called the cops on me because of my bikini,” and added “That’s how this all started. Some Karen decided that my body was offensive to her and showed her child that her body could one day lead to her arrest. Her body could be the reason a grown a** man violates her. Her body is wrong.”

Myrtle Beach police told TMZ they were called, with someone reporting there were two women “who were wearing thong bikinis and a see-through top that was dancing and soliciting videos on the beach.”

Later, Sam was handcuffed because she tried to walk away, but once the rules were read to them and they agreed to cover up, they were let go without charges.

Feel free to share. #cancelMyrtleBeachAlso, just to clarify. A woman called the cops on me because of my bikini. That…

Furthermore, in the Facebook post, she wrote she was “slut-shamed” over her revealing bathing suit and accused the Mrytle Beach Police Department of being aggressive with her and manhandling her body. She wrote “If you are a woman, and you decide to call the police on other women for their bodies ON A BEACH, IN FRONT OF YOUR TEENAGE DAUGHTER,” and “You have allowed a 105-pound woman to get rushed, aggressively grabbed, manhandled, and cuffed. You allowed two women to be slut-shamed publicly on a beach for their bathing suits.”

Then, Panda wrote on Facebook “…You showed your daughter that her body is something she should be ashamed of and could be detained for,” and “You showed her that a man can harm a woman over the way her body is viewed by other people. You have objectified a female body that does not belong to you and has shown your daughter that those actions are acceptable. You should be ashamed of yourself.”

She is an American aerial artist and in 2017 she broke her neck, and her video that showed the aerial performer falling from a 13-foot rig went viral.

She was filming herself at Finn’s Beach Club Canggu in Bali when the hoop malfunctioned and she fell on her neck. Panda dropped about 13 feet according to experts who say this could have been prevented if proper safety precautions were taken

On November 2, 2017, Jenna Robinette launched GoFundme page and raised USD 70,420, the page reads “On the 26th of October, Sam Panda was performing an aerial show at Finn’s Beach Club in Canggu, Bali when the rig she was hanging from snapped and she plummeted 13 feet onto her head, breaking her neck in several places.” 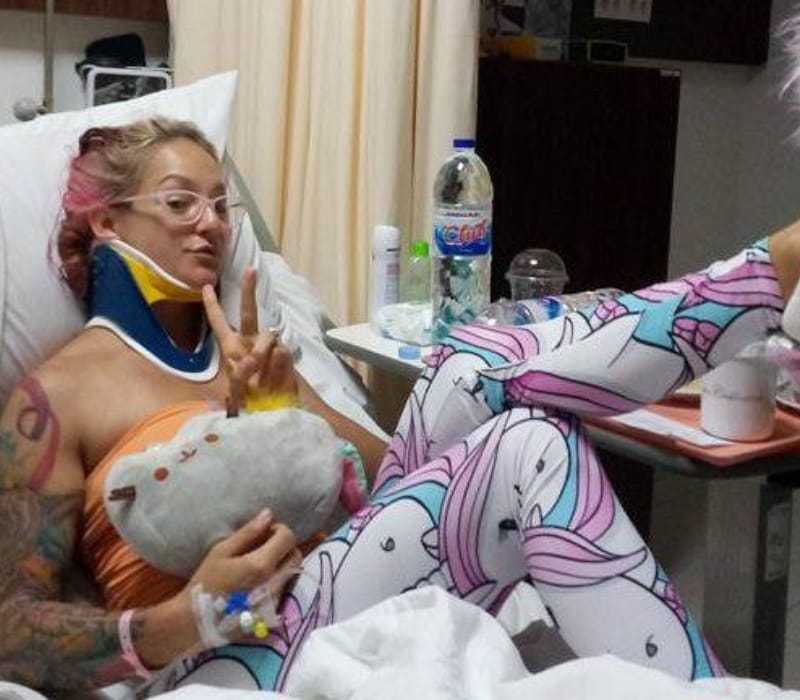 “SOS has given us a quotation of $40,000 to get Sam safely out of Bali. That will cover all the costs for a medical evacuation out of Bali and into the hands of a surgeon who can fix her neck and spinal cord.”

Estimated Net Worth of her is under review. She stands 5 feet 5 inches tall and weighs around 54KG. 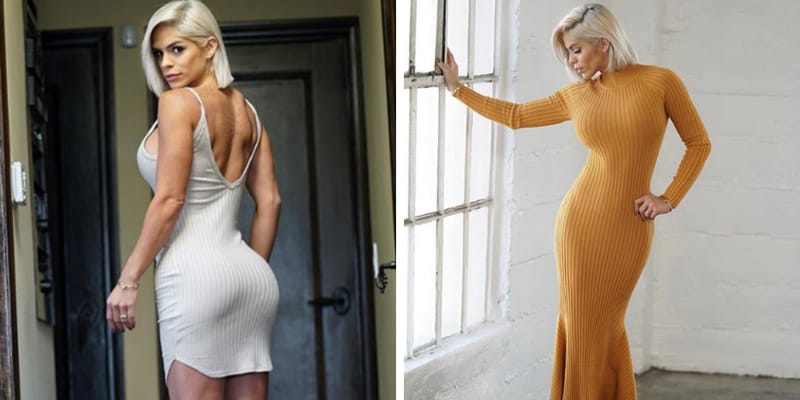 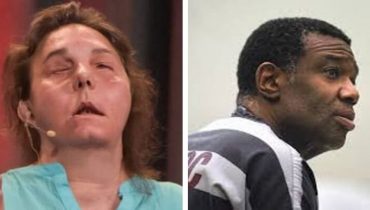