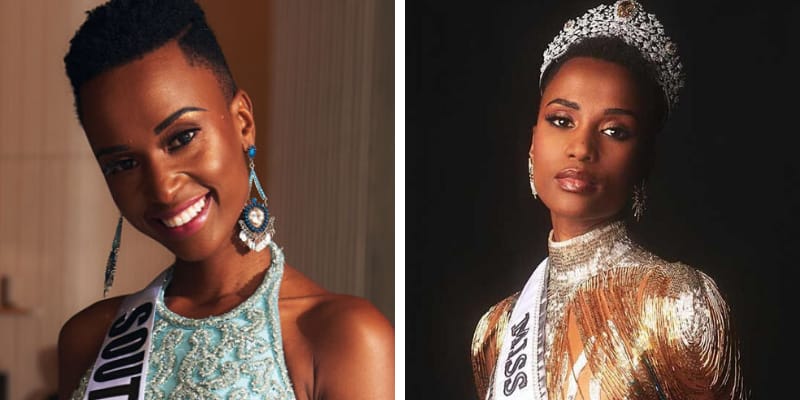 Zozibini Tunzi was born on September 20, 1993, and from Tsolo, Eastern Cape, South Africa. She is a South African model and beauty pageant titleholder who was crowned Miss Universe 2019. On December 9, Madison Anderson from Puerto Rico was announced as the first runner-up and Mexico’s Sofía Aragon was the second runner-up.

For Tunzi, it is a momentous win because she is the third woman from South Africa to win the Miss Universe title. Margaret Gardiner, a South African journalist, was the first South African woman to win the title in 1978 while Demi-Leigh Nel-Peters from Sedgefield won the beauty pageant in 2017. 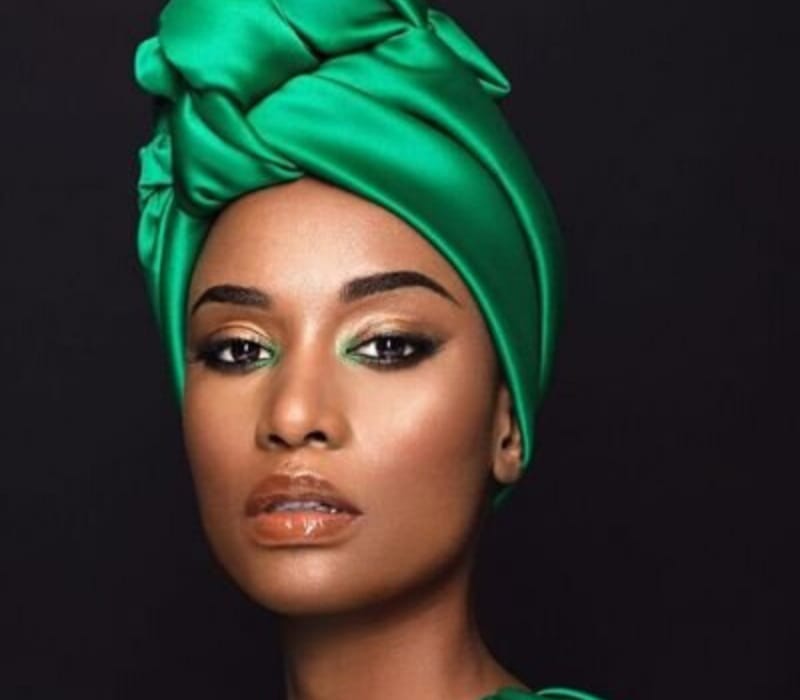 The 26-year-old Tunzi was declared the winner at a televised event, hosted by American comic-turned-TV personality Steve Harvey, held at Tyler Perry Studios here on Sunday. Indian contestant Vartika Singh crashed out of the world’s biggest beauty pageant after securing a place in the top 20.

In her closing speech, a new segment in the competition, the 26-year-old spoke of breaking color stereotypes and wanting to empower young women. “I grew up in a world where women who look like me with my kind of skin or my kind of hair are not considered to be beautiful, I think that it is time that this stops today. I want children to look at me and see my face, then see their faces reflected in mine,” Zozibini Tunzi said on stage before she was crowned Miss Universe 2019.

Making a statement… This is Miss Universe South Africa.#MissUniverse2019 LIVE on @FOXtv. Airing in Spanish on @Telemundo. pic.twitter.com/FWpqb0517w

She returned to pageantry to compete in the Miss South Africa 2019 competition. Of the initial applications, Tunzi was selected to continue as one of the top 35 semifinalists after being confirmed as one on 26 June 2019. 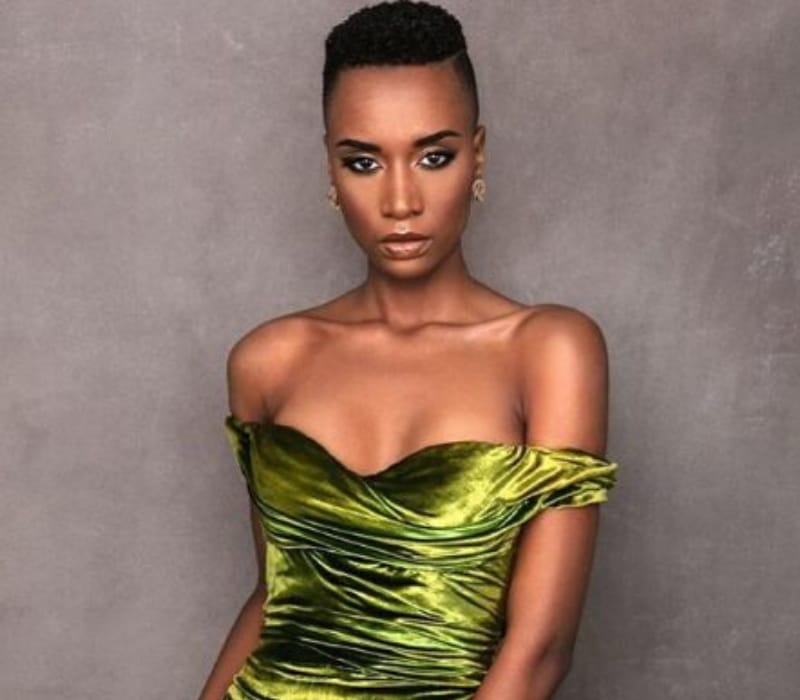 On August 9, she was selected as one of the finalists, Tunzi went on to compete in the Miss South Africa 2019 competition in Pretoria. Tunzi received prizes including R1 million, a new car, and a fully furnished apartment in the Sandton neighborhood of Johannesburg, which is valued at R5 million, for her to use throughout her reign.

Apart from her career in modeling, Tunzi is an activist as well and fights against gender-based violence, E!News reports. As for her hobbies, she is a bookworm as Tunzi enjoys reading books. Zozibini Tunzi is inspired by her grandmother.

How old is Zozibini Tunzi? She was born on September 20, 1993, and from Tsolo, Eastern Cape, South Africa and she is 26 years old as of 2019. Tunzi was born in Tsolo, Eastern Cape to parents Philiswa Nadapu and Lungisa Tunzi, and raised in the nearby village of Sidwadweni.