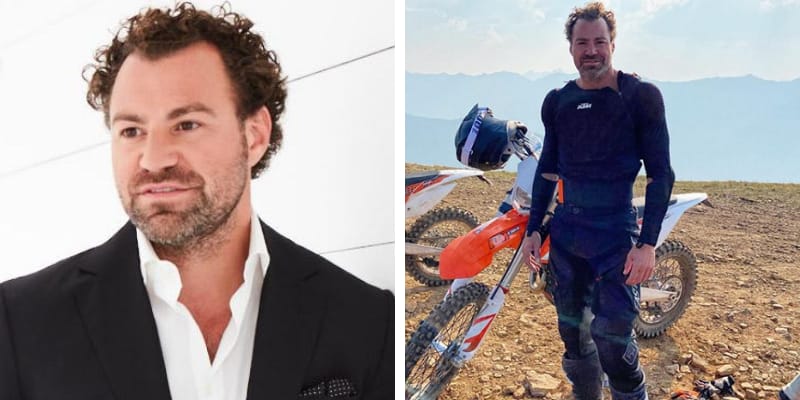 Zach Vella is 43 years old and from New York City, USA. He is the CEO of Vella Group, LLC, and Skylark Capital Management, LLC, is a predominant developer in New York City, Miami, Las Vegas, and Los Angeles. 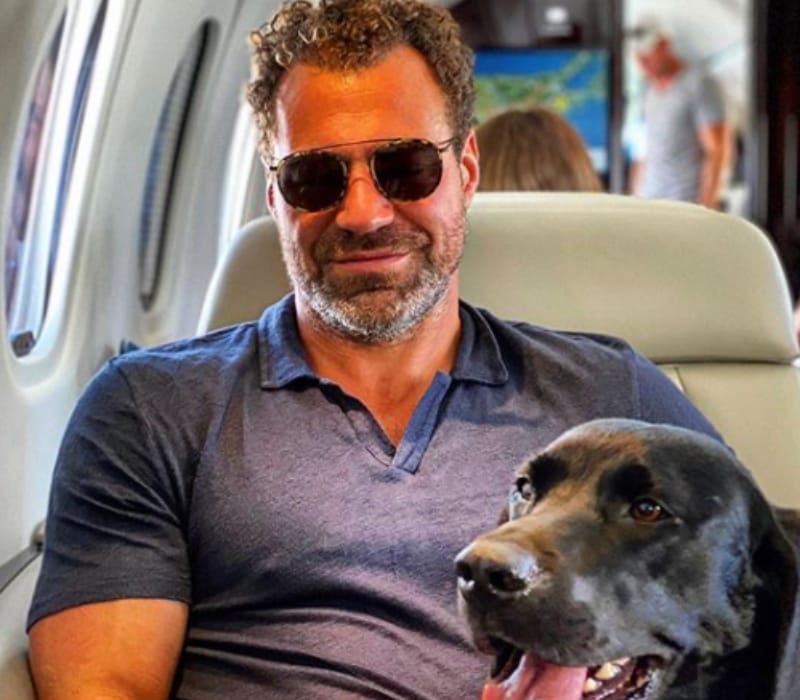 Who is Zach Vella?

He is a Businessman, and CEO of Vella Group, LLC. Curently, he develops real estate where he owns and operates a wide variety of properties, including hotels, high-street retail, and creative office.

The Vella Group is focused on large scale adaptive reuse projects that will create communities for creative office tenants. Furthermore, some of his projects based in Los Angeles include a mixed-use space in the DTLA Arts District, creative office spaces in South Bay and Hawthorne, a hotel and residential property in West Hollywood and the London Arts Club on the Sunset Strip.

In 2019, the Vella Group purchased a 200,000-square-foot campus at 650 and 700 Pacific Coast Highway in El Segundo for $50.8 million. Vella formerly founded real estate company VE Equities with a partner.

In 2015, he married to jewelry designer Michelle Campbell Mason at Ashford Castle in Ireland. Only a few friends and family members were invited to their lavish wedding.

Earlier, he was married to his first wife Nancy McCormick Vella and they share two kids, Cyra and Sebastian. Where Nancy owns an upscale children’s clothing boutique called Florence Fancy.