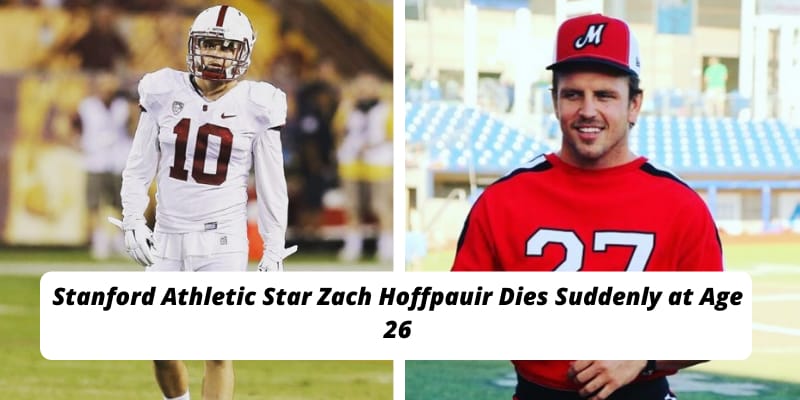 Zach Hoffpauir was born on September 21, 1993, and from Glendale, Arizona, United States. He was a former Former Stanford multi-sport start and an Arizona high school athletic star passed away at the age of 26, on May 14th he died and his father Doug Hoffpauir confirmed his son’s death and did not provide a cause.

During the COVID-19 coronavirus crisis, Zach remained with his father, Carolina Panthers running back Christian McCaffrey tributed Zach on Instagram, he wrote: “Yesterday, Heaven gained an angel, and I lost one of my best friends in the world.” 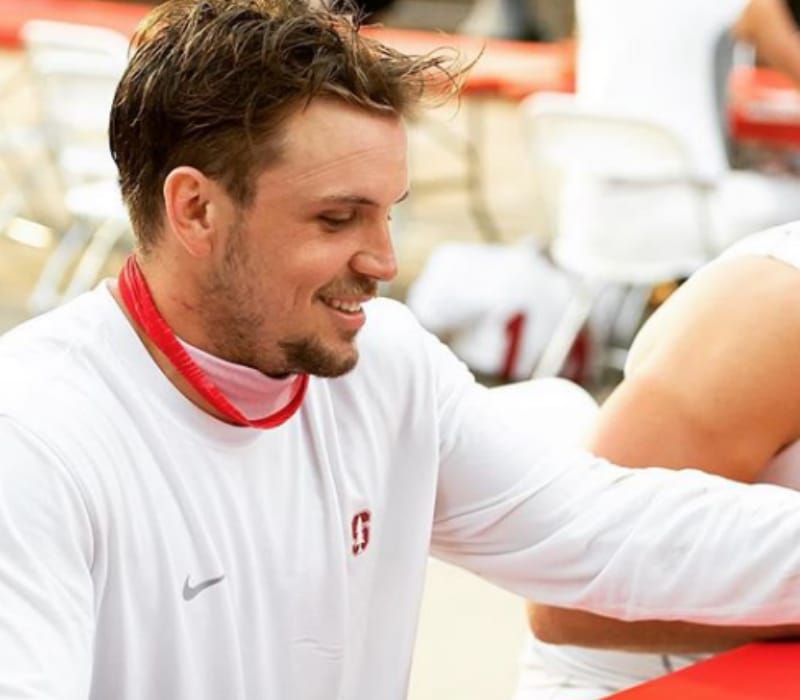 Later, in an interview with the local Newspaper, Zach’s father said that his death was hard because he loved coaching. He was so excited to get back to Northern Colorado and try to influence lives beyond football. Moreover, Zach last Tweet was on May 10th where he discussed the Michael Jordan documentary.

Stanford Football Wrote a Heartfull message to Stanford Athletic Star Zach Hoffpauir “We are heartbroken for the tragic loss of our brother, Zach Hoffpauir, gone far too soon. Zach lit up every room he walked into, intent on giving his vitality and passion to bring out your best. Our thoughts and love are with Zach’s family and friends. Rest In Peace, Hoff.”

We are heartbroken for the tragic loss of our brother, Zach Hoffpauir, gone far too soon. Zach lit up every room he walked into, intent on giving his vitality and passion to bring out your best.

Our thoughts and love are with Zach’s family and friends.

In 2015, Zach left the School after being selected by the Arizona Diamondbacks in the 22nd round of the MLB draft. Then, in the Class A ball that summer Zach hit .258 with 3 home runs in 62 at-bats.

In 2016, he returned to Stanford to resume his football career. Earlier, he spent time in his home state of Arizona working as a high school assistant before joining the staff at Northern Colorado. However, his injuries forced him to quit playing either sport.

By looking at his Facebook profile he wrote that he was looking forward to a new career as a coach for Northern Colorado Football. Even his Instagram Bio reads “Stanford/Diamondbacks/Defensive backs coach at the University of Northern Colorado.”

Since Fed 2020, Zach served as the Assistant Football Coach – Safeties at Northern Colorado football staff. Zach attended Stanford University but left it to pursue his career in Football, and he was in 2012, 2013, and 2015 Pac 12 Championship football teams that went on to win the Rose Bowl in 2012 and 2015.

How old was Zach Hoffpauir? He was born on September 21, 1993, and from Glendale, Arizona, United States, and was 26 years old. He was the son of Carolina Panthers (Father) and there is not much information about his mother but has a sister named Hillary Hoffpauir. 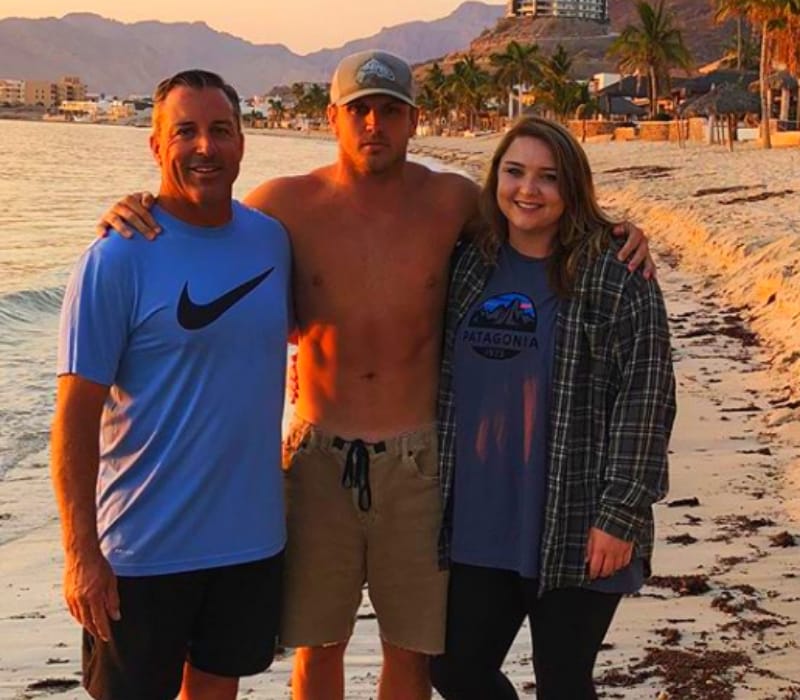 Furthermore, Zach shares a very closed bond with his sister Hillary and quite often shares her picture on his Instagram.

Estimated Net Worth is under review. He stands 5 feet 9 inches tall and weighs around 81KG.