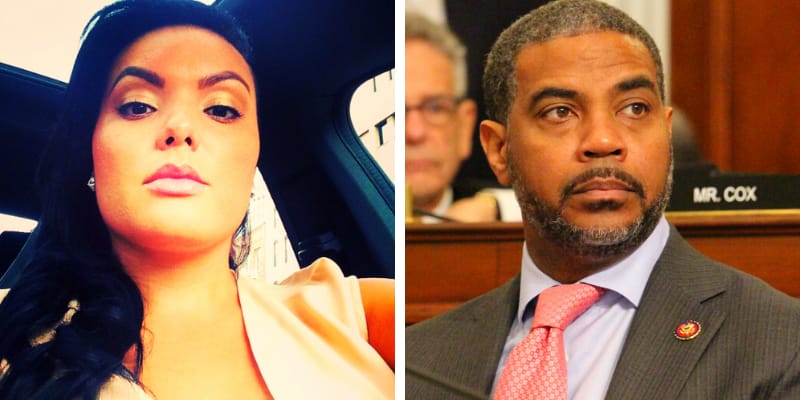 Gabriela Linder is 33 years old and former intern to former Senate Majority Leader Harry Reid, and curently she is serving as Personal Injury Law. Steven Horsford confirmed that to having an affair with Gabriela Linder on May 15th.

To a publication, he told that “It is true that I had a previous relationship outside of my marriage, over several years. I’m deeply sorry to all of those who have been impacted by this very poor decision, most importantly my wife and family. Out of concern for my family during this challenging time, I ask that our privacy is respected.” 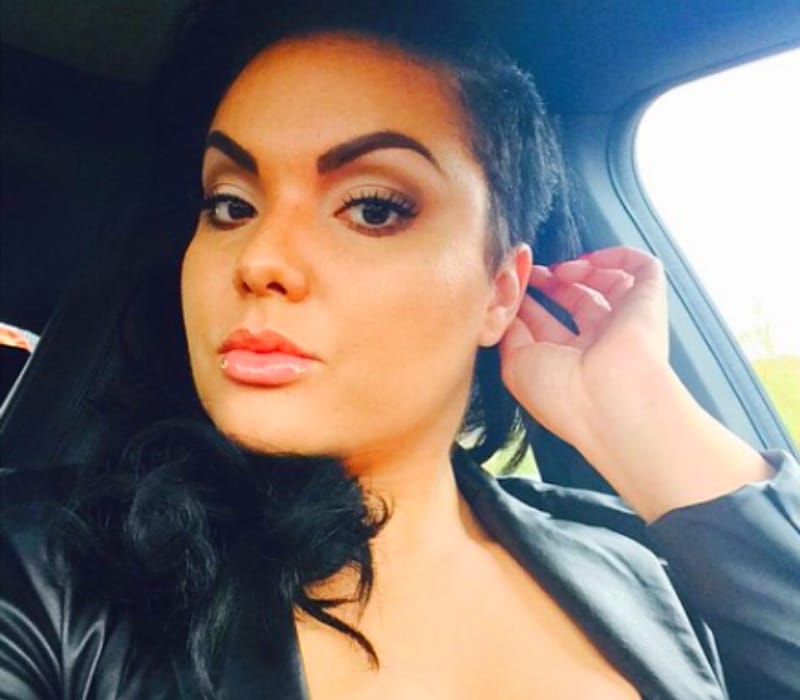 From 2009 to 2010, Gabriela Linder served as the Field Office Intern and her role was to assist constituent service representatives with casework in issue areas including Housing/Foreclosure, Social Security, Veterans Affairs, and Education. Then, she was a Campaign Office Intern from August 2010 until November 2010 and helped to fundraise, fielding phone calls, and organizing campaign events.

The representative of Nevada‘s 4th congressional districts Steven Horsford is married to wife Dr. Sonya Douglass Horsford with three children, on May 15th he acknowledged the affair with Gabriela Linder, “Love Jones,” the focus of a podcast series called “Mistress for Congress.” 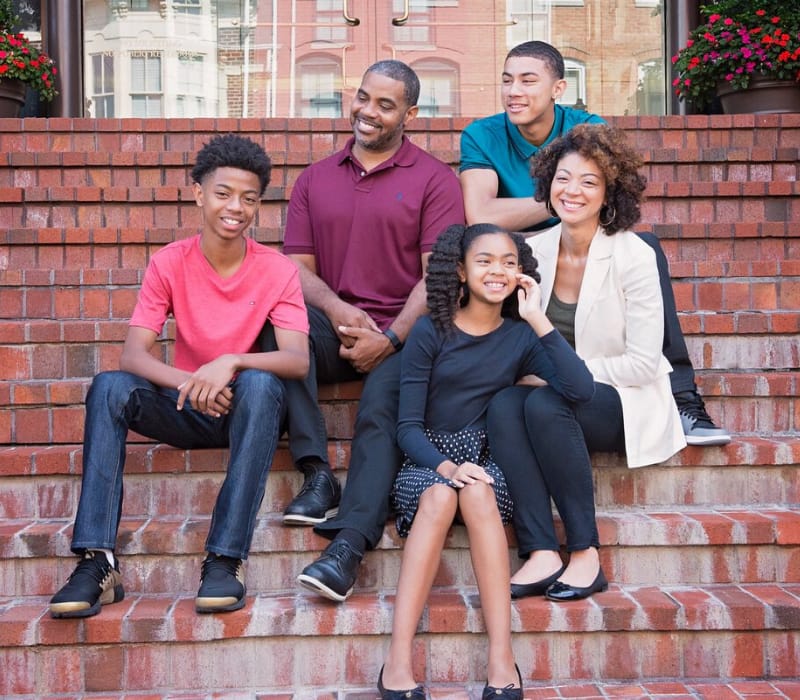 In the podcast, she revealed that their relationship began in 2009 and lasted for a decade and in the four podcast episodes posted the fifth installation of “Mistress for Congress” set to premiere on Sunday. On May 14th, the Twitter handle “love jones” and wrote “Episode 5 of Mistress for Congress: “Daddy Issues” coming this Sunday! Another emotional and deeply personal episode, Love talks about her daddy issues and how they play a role in her affair with Congressman Steven Horsford.”

Steven Horsford confirmed his relationship with Gabriela Linder and to a publication, he told that “It is true that I had a previous relationship outside of my marriage, over several years,” he said.

Later, he added “I’m deeply sorry to all of those who have been impacted by this very poor decision, most importantly my wife and family. Out of concern for my family during this challenging time, I ask that our privacy is respected.”

When Gabriela Linder met Steven Horsford? At the age of 21, she first met him and he was 36 years old, Gabriela in a podcast she revealed that Leader helped her financially over the years. Rep. Steven Horsford appeared on Linder’s Son’s YouTube Show On April 1, 2020. However, Gabriela confirmed that Horsford is not the boy’s father and her son was born from the previous relationship before she and Horsford were not hooking up.

Gabriela Linder is a Personal Injury Law and currently lives in Las Vegas, Nevada Area. From 2009 to 2010, she served as Intern at U.S. Senate Majority Leader Harry Reid. Then, in Jan 2010 she founded ohemgeebella Wedding & Events Concierge.

According to the ohemgeebella official Instagram handle, they refer themself as “We are an award-winning wedding and events concierge service, specializing in creating extraordinary experiences, saving you time, money, and worry.”

Later, for a short period, she worked as Executive Director at Dennie Law Offices. Talking about her education she attended the University of Nevada-Las Vegas, William S. Boyd School of Law, and graduated from the University of St. Thomas with Juris Doctor (J.D).

How old is Gabriela Linder? She was born in 1987 and from the USA and she is 33 years old as of 2020. However, there is not much information available about her father, mother, and siblings. 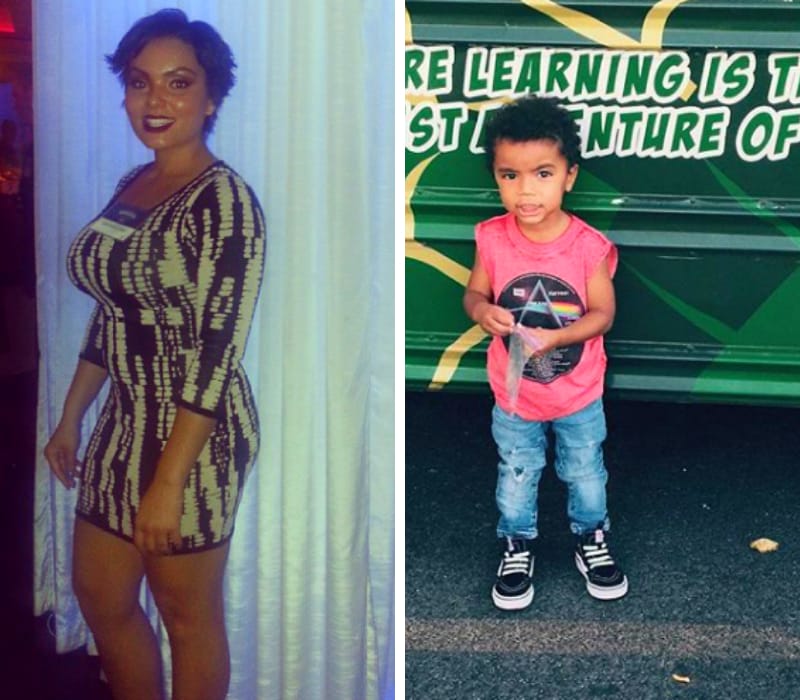 On April 1, 2020, Steven Horsford appeared on Linder’s Son’s YouTube Show and many people speculated that he was his father of Pax but Gabriela Linder denied this rumor and said that her son Pax Liam was born to the previous relationship that she had while a law student at the University of St. Thomas in Minneapolis, Minnesota.

So, we dont have any information about her Boyfriend and past relationship status. Pax was born in 2012 and on 17th December 2013, Linder wrote on her blog about his first haircut and also shared his new mohawk picture. 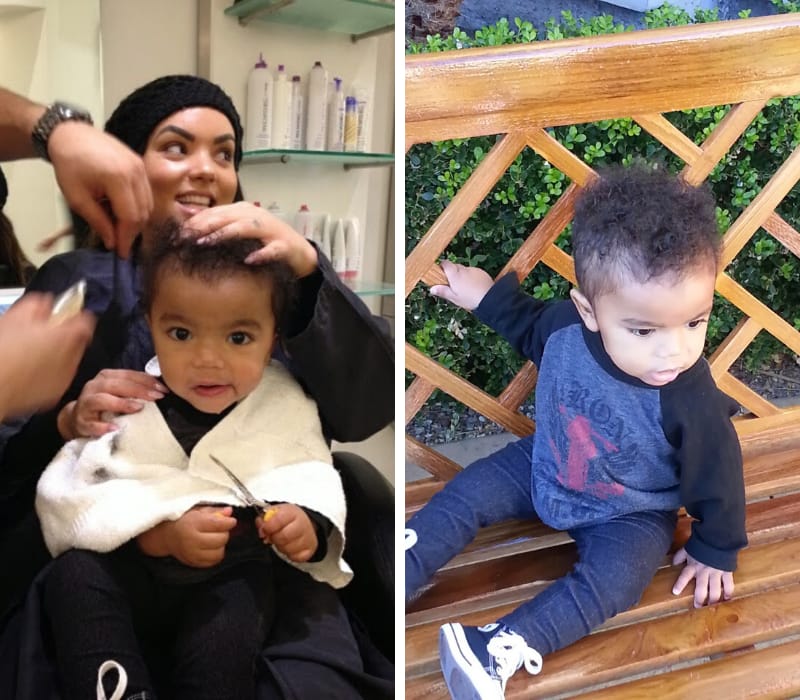