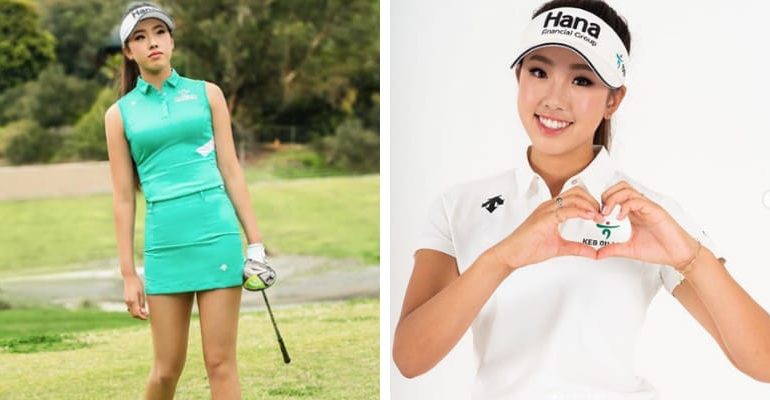 The 18-year-old Korean-American golfer initially started gaining more fame after she won the California Girls Championship in 2014 that gave her recognition as a golfer. Eventually, this young talented player climbed up the success ladder of girls amateur golf rankings by 2018. 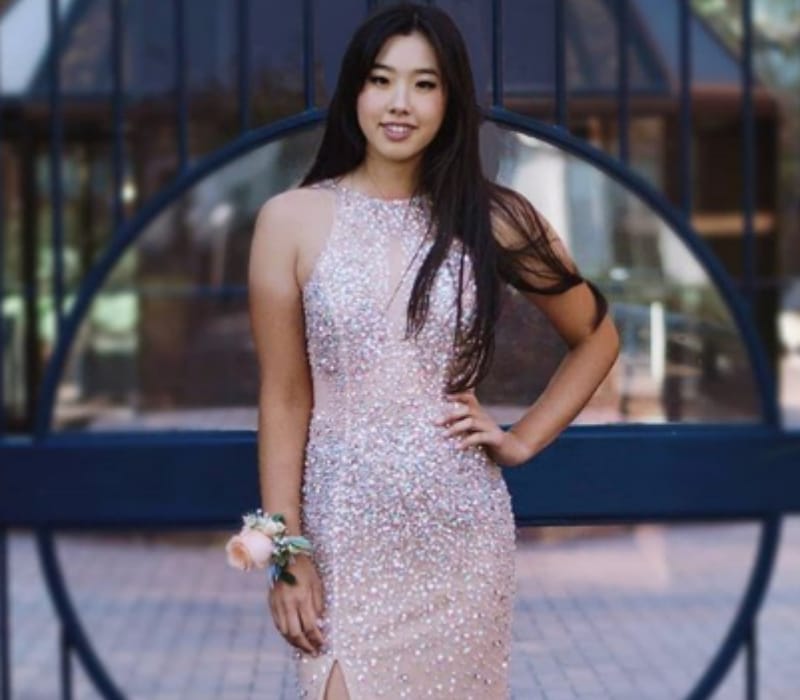 Noh took part in the annual LPGA event that took place in South Korea in 2018 and won the Hana Financial Group Se Ri Pak Junior Championship so that she could earn a spot in LPGA’s KEB Hana Bank Championship.

The year 2018 seems to be the luckiest year for Yealimi as she won the California State Championship shortly, after winning the Junior PGA Championship. The young golfer continued her winning pace by grabbing the US Girls Junior title which is one of the most important amateur events for girls.

However, Noh recently lost her match opposite Hannah Green at the Cambia Portland Classic, unable to give a tough competition as Hannah was three shots ahead in Sunday match. 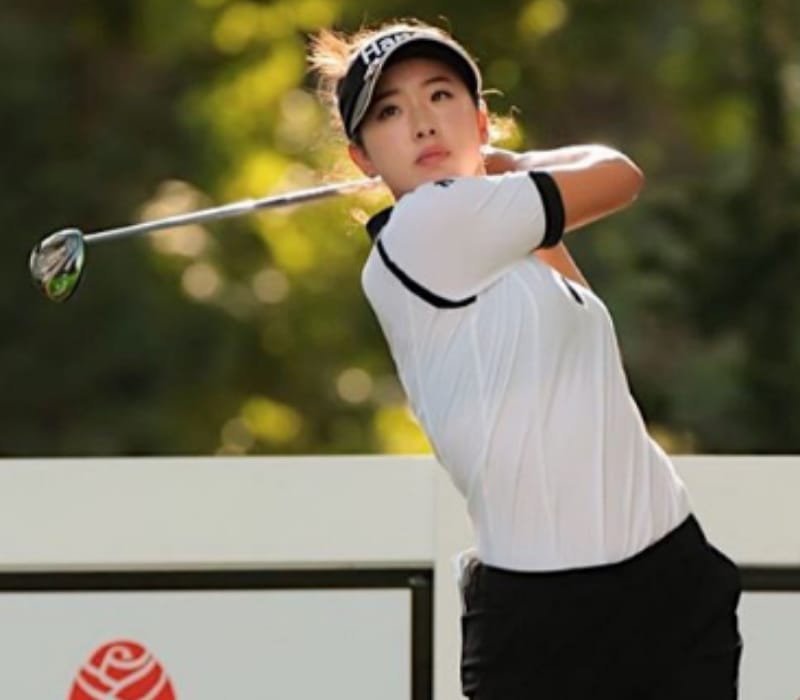 Noh has not revealed much about her boyfriend or love affairs. She is currently young to have got married and is focusing on her career. She gives the top priority to her golf career Android establishing a name for herself.

Yealimi was born on July 26, 2001, in San Francisco, California, USA. She is presently 18-years-old and holds two citizenships of Korea and the USA. As of education, the golfer has completed her High school by online studies and she skipped her college so focusing on her career.

Yealimi Noh’s parents have supported her in pursuing her golf career by providing the best training available. 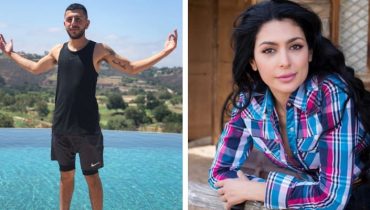