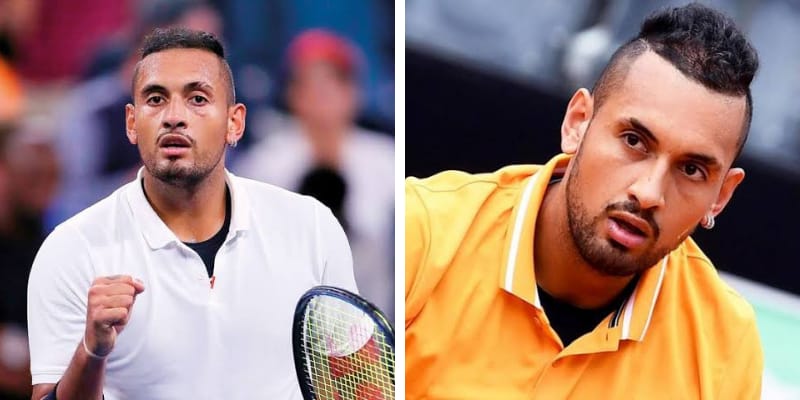 Nick Kyrgios is an Australian professional Tennis player who ranked #30 in the world in Men’s singles by Association of Tennis Professional (ATP) in August 2019. In this article, we will be revealing more about Nick’s Achievements in Tennis and his personal life.

In the recent days, the professional tennis player has been gaining huge attention on social media after the great Rod Laver made a statement on Nick urging him to be suspended from ATP Tour over his bad behavior. He further said that his fellow Australian appears not learning from his mistakes. 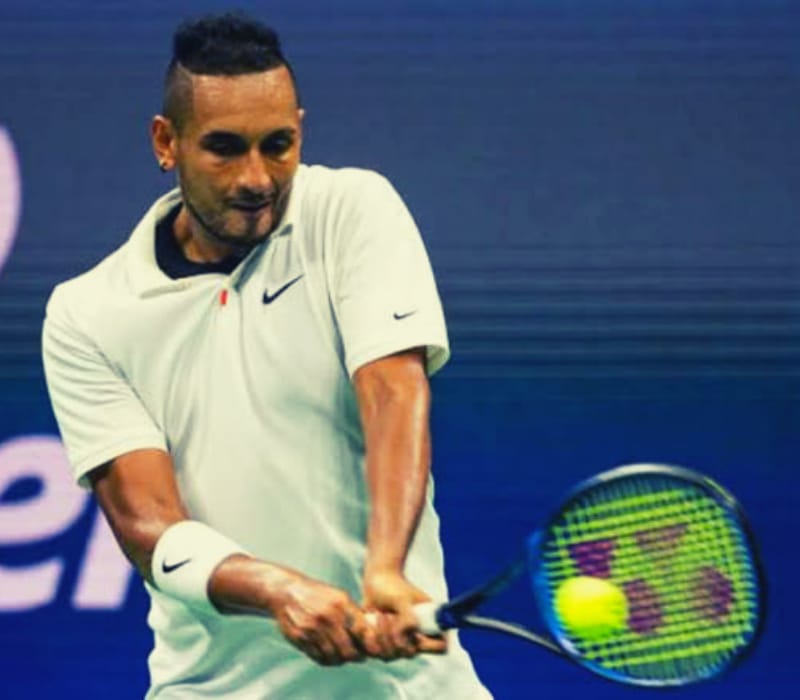 Nicholas won his first ITF junior tour title in 2010 at the age of 15 years. He later made his junior grand slam debut at 2011 Australian Open and in the following year he won two grand slam doubles titles, thus rose to number three position in the junior world.

The achievement further continued in 2013, after he rose to number 1 ranking by defeating Wayne Montgomery. Kyrgios won his first junior grand slam title in Australian Open against Thanasi Kokkinakis. Being the highest-ranked Australian player in the ATP ranking, Nick has won six ATP titles and has reached over eight ATP finals.

Nick Hilmy is in relationship with his Croatian-Australian tennis player, Ajla Tomljanovic since some time but eventually, the couple broke up in 2017 when Nick was photographed dancing and clubbing with other female players. However, Kyrgios later reaffirmed his relationship during 2018 Australian open event.

Nicholas Hilmy Kyrgios was born on April 27, 1995, in Canberra, Australia and Nicholas are presently 24-years-old. He is the son of a Greek father, George and his mother name is Norlaila. Moreover, the father is a house-painter and mother is a computer engineer and he also has a brother named Christos and sister named Halimah.

As of education, the tennis player attended Radford College and completed his primary schooling and later completed his college at Daramalan College. Right from his early teenage Nicholas was a basketball player who represented the Australian Capital Territory and later he started giving more time towards tennis and took it as a passion.