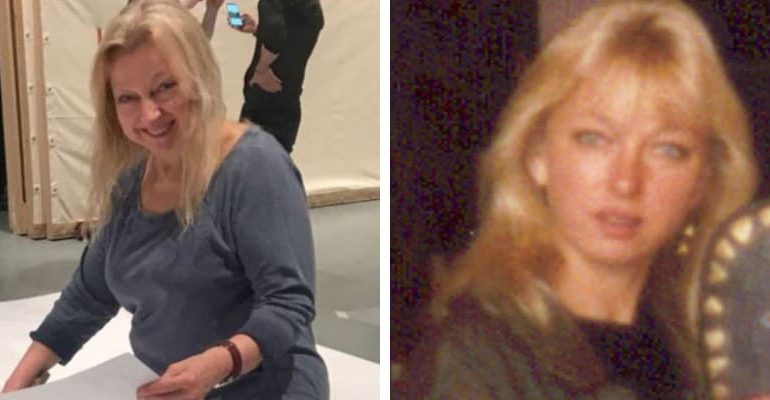 Evelyn Sakash was 66 years old during her time of death, according to the report she was been found dead under a pile of garbage in her New York City home.

On Tuesday, the authorities found Evelyn lying on her kitchen floor buried under garbage, a police spokesperson said. Evelyn’s sister was the first one to see her sister lying dead in the kitchen.

Evelyn’s sister hired a cleaning crew to clear out the woman’s home in the College Point section of Queens and look for her, police said. The sister and the cleaners found Sakash around 4:15 p.m. Tuesday, they said.

According to the police report, Sakash was last seen alive on Sept. 30, 2020. However, the exact cause of her death will be revealed after the autopsy report.

She served as the production designer and worked on films including “Mermaids,” released in 1990, and 2014’s “Still Alice,” and also won a Daytime Emmy Award in 2003 for “Between the Lions.”

Her final post on Facebook was on August 17, 2020, where she posted a picture of the puppy and also commented on a post that reads “Spikey Todd, Queen of Broadway’s Backstage, Knew all the words to – Angela Lansbury’s Starting role.”

Her death is confirmed by Evelyn’s sister and since September 2020, Evelyn went missing according to the report, recently Sakash’s sister had come to New York to have a cleaning crew clean out the home, according to police. Her body was found under debris in the kitchen at around 4.23 pm, police added.

On December 10, 2020, Gofundme page was created to find Evelyn, the page reads “Brothers and sisters, our sister Evelyn Sakash has been missing since September 2020. Evelyn’s sister Ellen Brown has been paying out of pocket to supplement law enforcements’ investigative resources. So many of us have asked, “what can I do to help?”. Please consider making a donation to this Go Fund Me page so Ellen and the rest of Evelyn’s family can find the answers they desperately seek. With the cold weather upon us, it is more important than ever to find Evelyn and reunite her with everyone who loves her. Thanks, everyone!.”

Organizer Madeline updated today on the page “Dearest loved ones of Evelyn. Our beautiful sister Evelyn was found deceased in her home yesterday, Tuesday, March 30th. At this time, a cause of death has not been determined. Evelyn’s sister Ellen Brown has retained the cleaning company that found her and must now plan Evelyn’s funeral as well. I would like to double the Go Fund Me fundraising goal to $20,000 to assist Ellen with these expenses, which will be large. Please consider making a donation in Evelyn’s memory so we can support Ellen and remember her as the kind, loving, and generous friend and sister we live with and will miss so. Thank you! Madeline O’Connell Hartling.”

How old was she? She was 66 years old during her time of death, She is survived by her sister Ellen Brown. 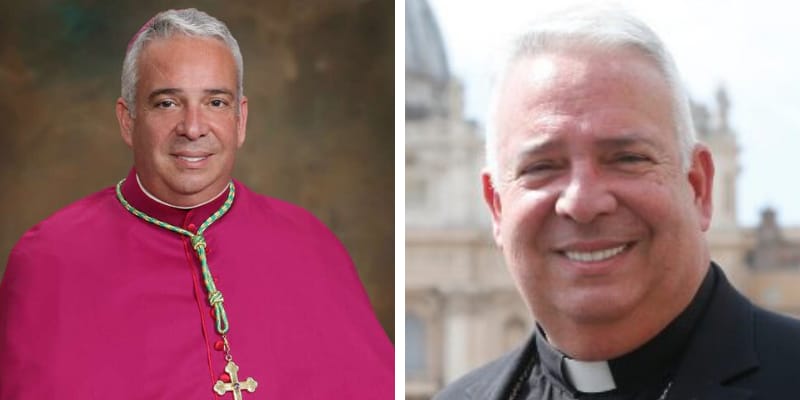 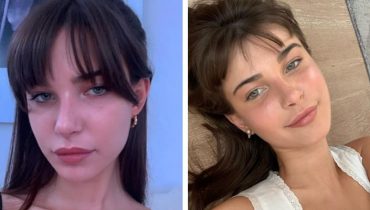