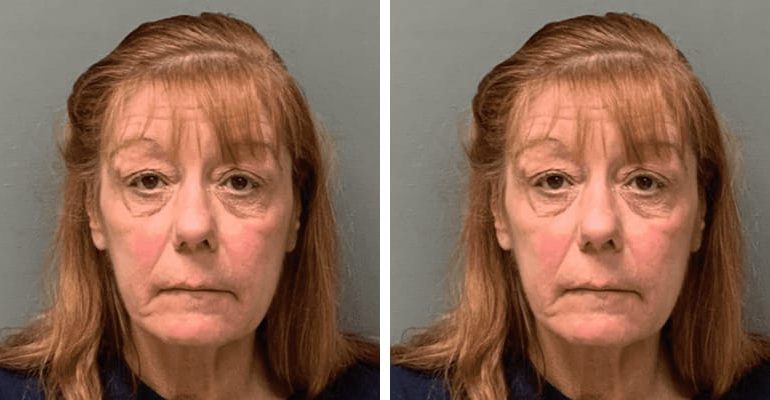 Dawn Budelman is 59 years old woman who lied about being raped charged for raping a minor male, on Thursday she was arrested by the Columbia County Sheriff’s Office for falsely reporting an incident as well as rape and child endangerment charges.

According to the report, she has been charged with third-degree rape for engaging in sexual intercourse with a boy who was less than 17 years old, endangering the welfare of the child

On March 1, 2021, the investigation began by Deputy Sheriff Brian McSween of the Columbia County Sheriff’s Office. However, the investigation revealed that a forcible rape did not occur and that Budelman had consented to a sexual act with a minor male under the age of 17-years-old.

Later, she was charged with NYS Penal Law; Falsely Reporting an Incident in the third degree and Making a Punishable False Written Statement, both Class A Misdemeanors, in reference to the original complaint. Also, she was arrested for Rape in the third degree (engaging in sexual intercourse with a person who is less than 17 years old).

Now, Budelman was released on her own recognizance and is due back in court on May 3. 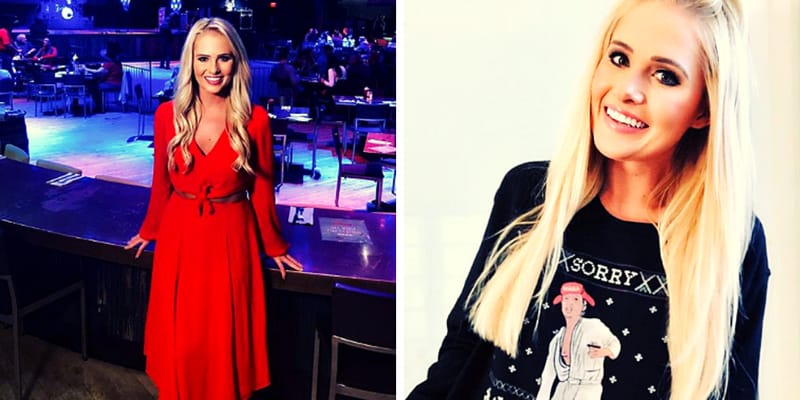 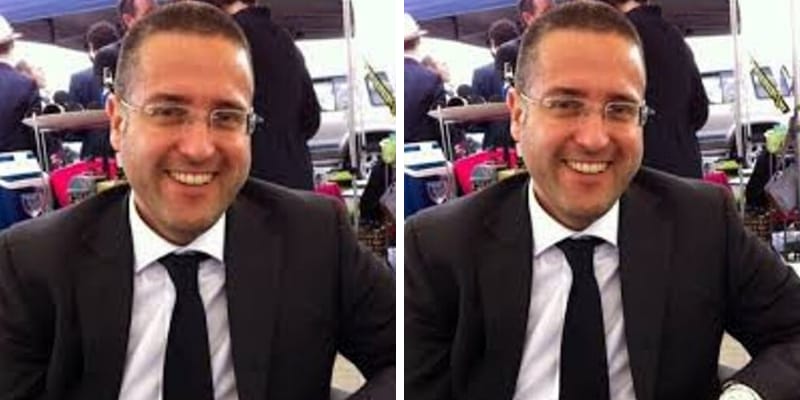