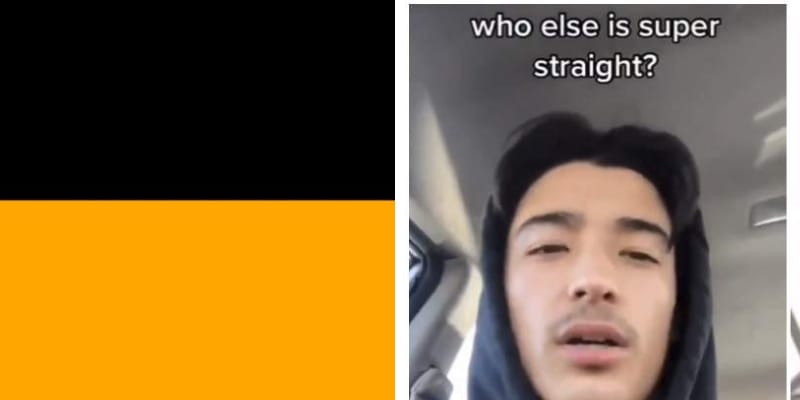 Kyle Royce is a TikToker and now in the media headlines after creating a viral video called “Super Straight,” and it’s now become a trend on TikTok. However, it has created a bad atmosphere among others, also people are debating the term on Twitter using the #superstraight.

The video was first uploaded by Kyle and captioned “super straight” where the term explains individual is only attracted to men or women. 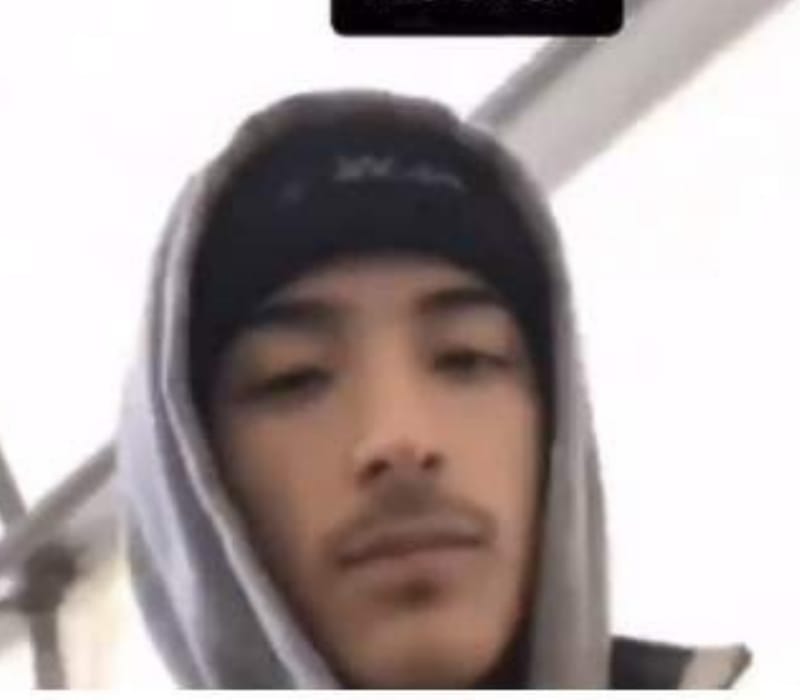 Who is Kyle Royce?

Kyle is a Social Media personality and uploads videos on TikTok regularly, recently he created a trend called #superstraight, but it also mocks the LGBTQ community, specifically transgender people.

The trend #superstraight is taking over TikTok and is defined as “a new sexuality that means that you are only attracted to cisgender women or men.” But Kyle also mocked the LGBTQ community, specifically transgender people, on Twitter he wrote “I’m a little late to find out about the #superstraight nonsense. It just feels like they’re doing this to mock the struggles of LGBT+ people. I hope this sh** goes away because honestly, it’s really f***ing stupid.”

Some TikTok users also come up with a flag to symbolize ‘super straight’ people and it’s made up of black and orange colors. However, some are against this and raised their voices on social media.

In response to this trend The LGBTA Wiki wrote, “While some cisgender individuals who identify with this term are supportive of transgender individuals, it is still not appropriate to use this term, as it has been overtaken by exclusionists and TERFS. It is also unneeded, as having a preference for cisgender people does not require a label.”

Now deleted video of Kyle Royce said “Yo guys I made a new sexuality now actually. It’s called super straight. Straight men such as myself get called transphobic because I wouldn’t date a trans woman,” and added “So now I’m super straight. I only date the opposite gender. Women that are born a woman. So now you can’t say I’m transphobic. That’s just my sexuality you know.”