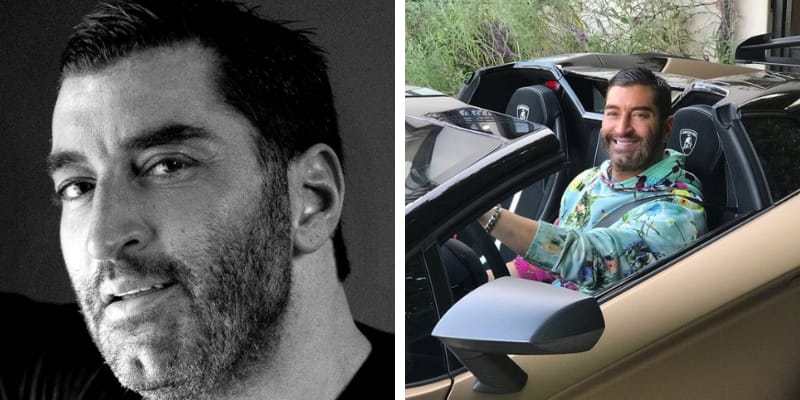 Monique Munoz was killed last month in a horrific accident, she was 32 years old during her time of death. James’ son Brendan Khuri was driving a $200,000 Lamborghini as a birthday gift in 2020 but was in high-speed and lost control and slammed to Monique that leading to her death. 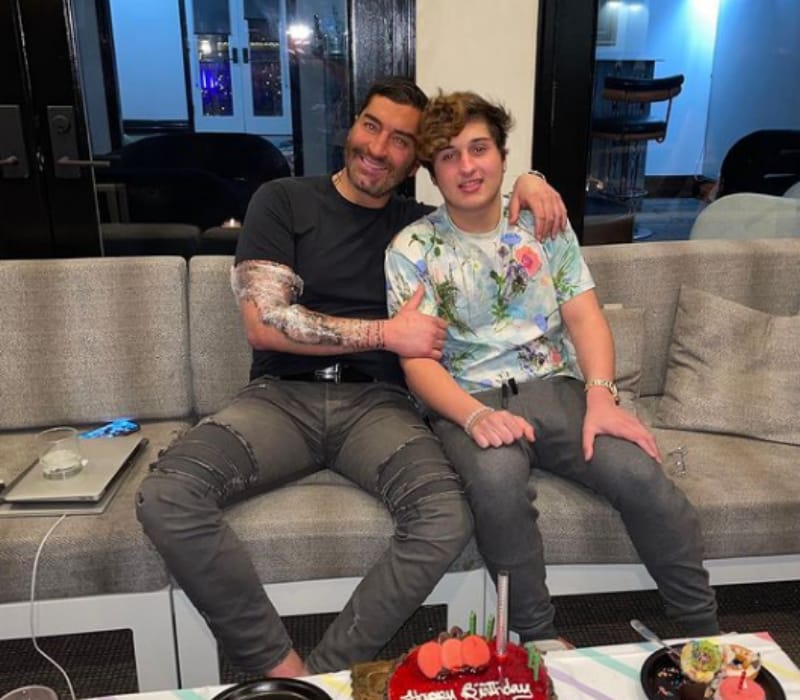 According to the report, Brendan was drag racing with an Audi when it plowed into Monique Munoz’s car. Now, his father James is criticized for giving $200,000 Lamborghini to his teenage son.

Who is James Khuri?

He is a Millionaire Businessman from LA and CEO of both FJ Holdings, a trading card distributor, and Khuri Enterprises, a real estate company. 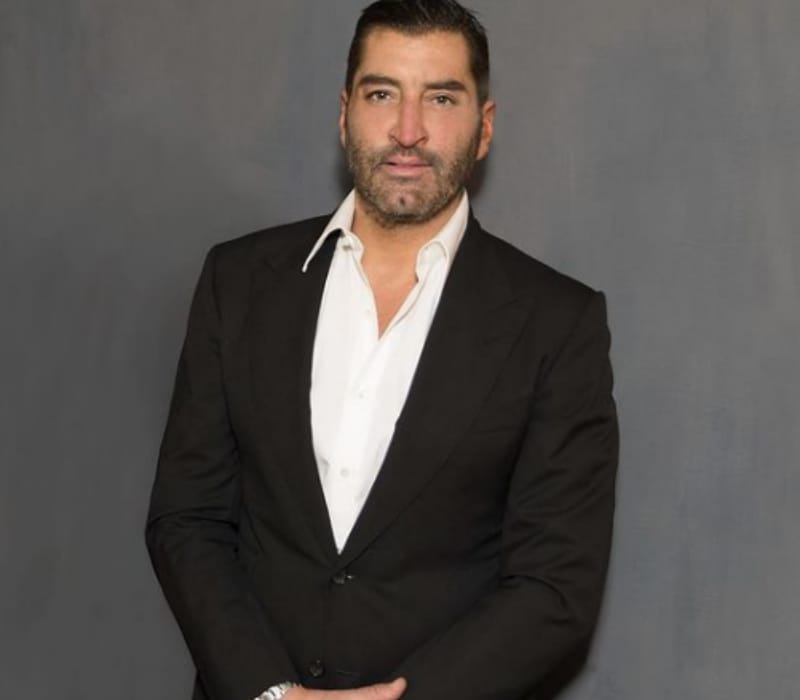 On March 11th, he posted an image on Instagram and that reads “Iam aware that the time it has taken me to communicate this has caused further pain for everyone affected. Knowing that this will never do justice for the family of Monique Munoz, I want to apologize to the Munoz family for the tragic loss of their daughter,” and added “There are no words I can say to alleviate the pain that you are experiencing. And I realize none of my words or action will be able to bring back your daughter.”

Then, he concluded the statement with “Still, I want to offer my support in any way you will allow me to. My family and I pray for the Munoz family.”

In 2020, James Khuri gifted his son Brendan a $200,000 Lamborghini SUV for his birthday, on September 23, 2020, he shared a post on Facebook about the Lambo, wrote “My Son and I hanging out cruising in the Hills. Everyone knows who’s car is faster.”

In a statement to daily mail, Khuri family, criminal defense attorney Mark Werksman, said “The Khuri family is devastated by the tragic accident on February 17, 2021, that caused the death of Monique Munoz. Their hearts go out to the Munoz family for their incomparable loss. Lawyers for the Khuri family and the Munoz family have worked out a financial settlement to allow the families to heal, and they are in the process of finalizing those details. They ask for privacy during this sad and traumatic time. And while I will not discuss the details of the case or the factual allegations with you, I can tell you that there was no racing going on with any other vehicle at the time of the crash. The allegation that there was racing going on at the time of impact is simply false.”

On other hand, Change.org is launched to arrest James Khuri’s son, the page reads “James Khuri is a wealthy businessman. Two weeks ago, his 17-year-old son (unlicensed) crashed a Lamborghini going 120mph into 32-year-old Monique Munoz. She was killed immediately. Charges have not been filed, and James is paying off the media so they do not report what has happened. Monique needs justice, we cannot let people get away with homicide because they are wealthy.”

In 2019, James also has a criminal record too, he was arrested for domestic violence with inflicting corporal injury on a spouse or co-inhabitant.

How old is James Khuri? He is 44 years old as of 2021, there is not much information about his father, mother, and siblings. 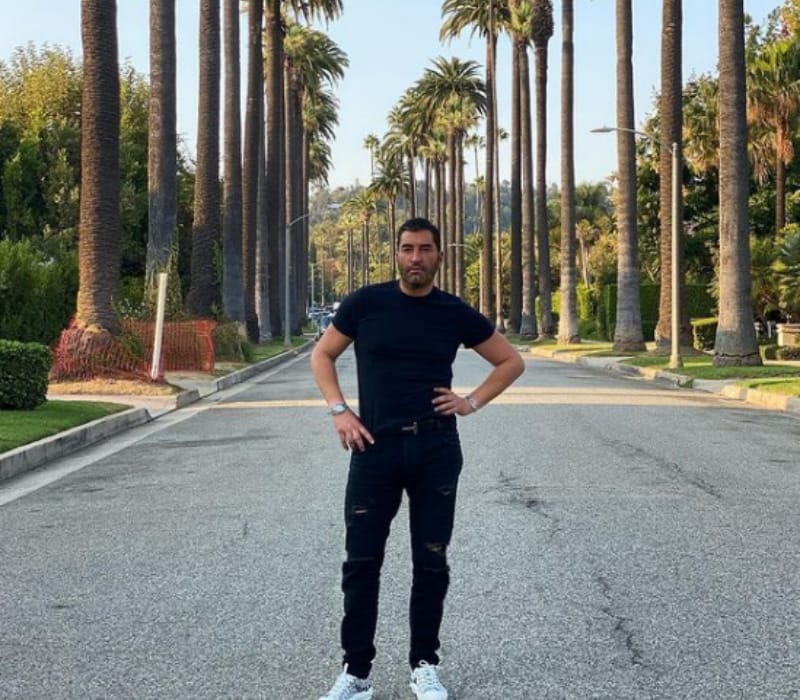 On Feb4th, he shared a picture of his mother and son and captioned “Amazing times with my son and mother at dinner. There is no such thing as a family. Unconditional love is so powerful.”

He is a married man and now in a relationship with Juliette Khuri. From his previous relationship, he has a son named Brendan Khuri, 17.