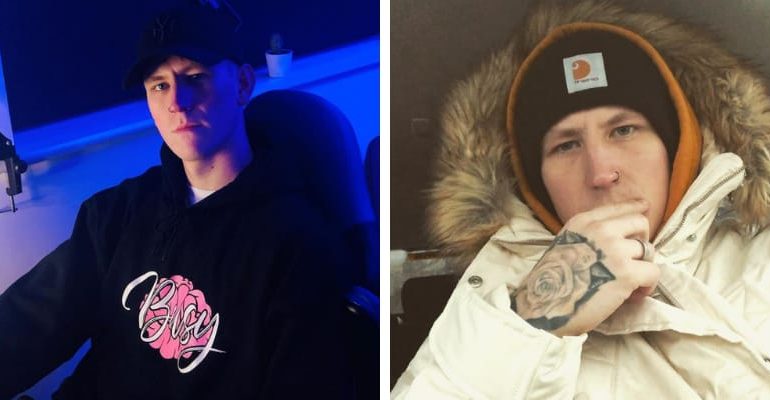 Nathan Evans was born in 1994 and from Scotland, he is a Singer, Social media personality and rose to fame after his 2021’s success stories going viral with his cover of traditional sea shanty Wellerman.

Who is Nathan Evans?

He worked as a Postman before he was recognized in social media, the 26-year social media personality shot to fame after releasing his cover of “Wellerman”, sparking a sea shanty (ShantyTok) craze across the Internet. 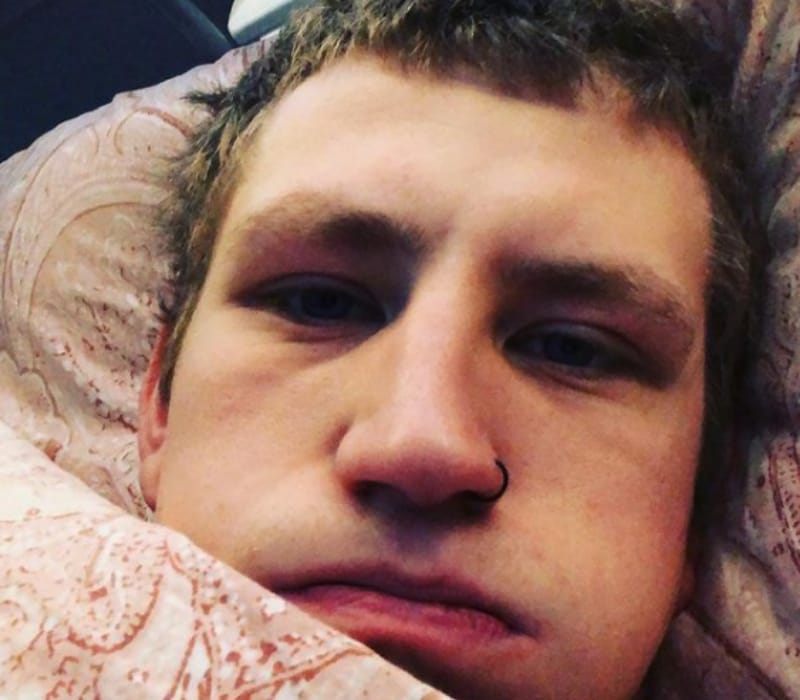 He uploaded his cover on social media platform TikTok where he racked up tons of views and followers, he uploaded the cover in 2020 and continued to post a video of himself singing sea shanties.

Furthermore, he became so famous that he even kickstarted the trend ShantyTok on social media and this led to gain more exposure on various social media platforms, in Jan 2021 Nathan uploaded the cover of 19th-century shanty “Wellerman.”

For a long time Nathan been uploading folk and pop songs to TikTok, in July he uploaded his first traditional sea shanty, “Leave Her Johnny” on TikTok and rest his history, fans asked Nathan to upload more videos of Sea Shanties, so he didn’t disappoint them and began uploading covers frequently.

Last year, i.e in December 2020 he uploaded a video of himself singing to “The Scotsman” and New Zealand 19th-century shanty “Wellerman.” Nathan didn’t expect that his cover “Wellerman” would blow up and it quickly gained views on TikTok and used this platform to establish his career.

Later, Nathan even uploaded more sea shanties and including renditions by composer Andrew Lloyd Webber, comedian Jimmy Fallon, guitarist Brian May, and entrepreneur Elon Musk. On Feb 6th, he debuted at No. 94 on the Global Excl. U.S. chart and at No. 134 on the Global 200 with his version of “Wellerman.”

Furthermore, his version of “Wellerman” earned 4 million streams and sold 25,000 downloads worldwide. Talking about his social media reach, Nathan boasts 904.4k followers on TikTok with 6 Million likes. On Instagram, he racked up 57.8k followers and his bio reads “Ask Alexa to “play Wellerman by Nathan Evans”.”

Before he shot to fame he worked as a postman for Royal Mail. Curently, he signed to United Talent Agency, in an interview with The New Yorker he said “It seems possible that after nearly a year of solitude and collective self-banishment, and of crushing restrictions on travel and adventure, the chantey might be providing a brief glimpse into a different, more exciting way of life, a world of sea air and pirates and grog.”

Then, he told NBC News of the catchy track, “Sea shanties were made to get people to join in, sing along, stamp their feet, clap their hands, keep the morale high,” and added “I think that in these times when everybody’s stuck at home, they’re quite down, it’s not been the best of times, so I think kind of in a weird way it cheers everybody up. It makes everybody feel united.”

Also, Nathan bagged a deal with Polydor Records and released a remix of the song called Wellerman (Sea Shanty) alongside 220 Kid and Billen Ted on 21 January 2021. 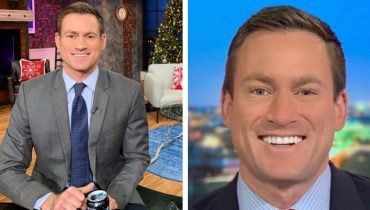 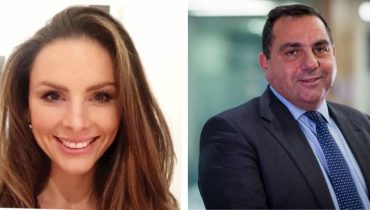