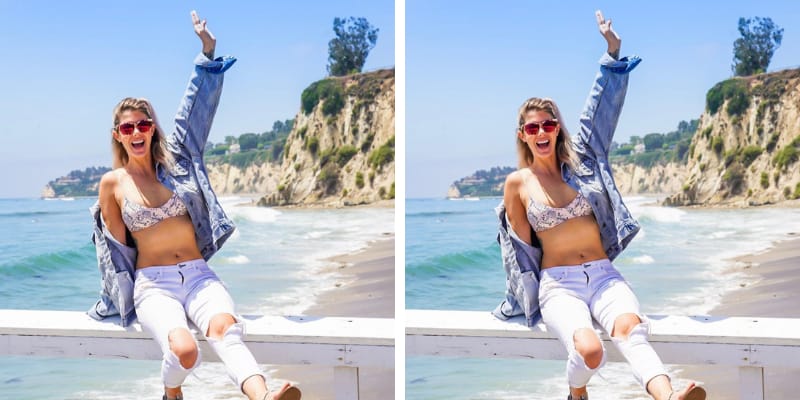 Kelly Rizzo is best known as the wife of late Bob Saget. On January 9th, 2022, Bob passed away at the age of 65, according to the report Bob was staying at the Ritz-Carlton Orlando, Grande Lakes in unincorporated Orange County, Florida, near Orlando, and around 4 p.m. EST, he was found unresponsive in his room by the hotel staff and Emergency responders pronounced him dead at the scene. Furthermore, police have said that no foul play or drug use was detected.

Who is Kelly Rizzo? 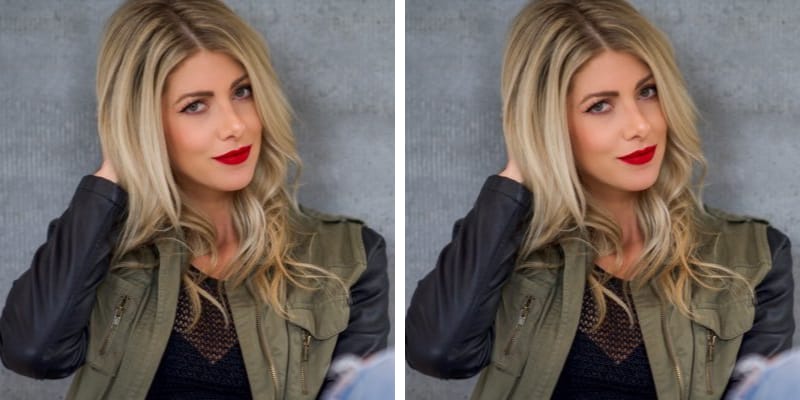 Kelly Rizzo is a Multi Award-Winning Executive Producer of Eat Travel Rock Productions & Eat Travel Rock TV. Los Angeles/Chicago. According to her LinkedIn, she describes herself as “ROCK YOUR CONTENT! After almost 2 decades in the Real Estate industry, I decided to pursue my passions in media and I started Eat Travel Rock: Bringing together the best in Food, Travel, and Music. I’ve done over 200 TV appearances including: E! News, E! Daily Pop, EXTRA, VH1, ABC, NBC, and more. Now Eat Travel Rock TV is an award-winning streaming series, and last year I started Eat Travel Rock Productions which has already won a Taste Award. We are a full-service production company that specializes in cinema-quality content for the food, beverage, and hospitality industries. We want to rock your content and help YOUR brand stand out from the completion with industry-leading multi-purpose video.”

She completed her education at the Univerity of Iowa and earned a degree in Journalism in 1999, then graduated from DePaul University with BA in Communications. From May 2005 to 2010, she worked as the VP at Rizzo Realty Group, then worked as the host and producer for Food Junkie. In January 2013, she founded EatTravelRock.com and has successfully running till now, also the award-winning streaming series. Since January 2019, Kelly is working as the Executive producer at Eat Travel Rock Production, an award-winning production company specializing in cinema-quality video content for the food and beverage, and hospitality industries. 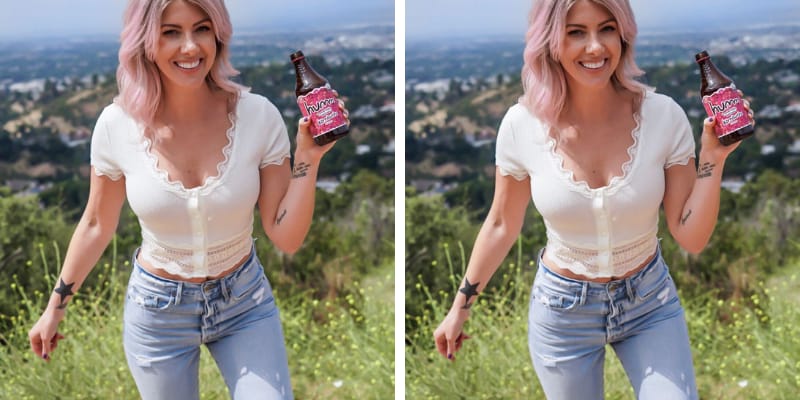 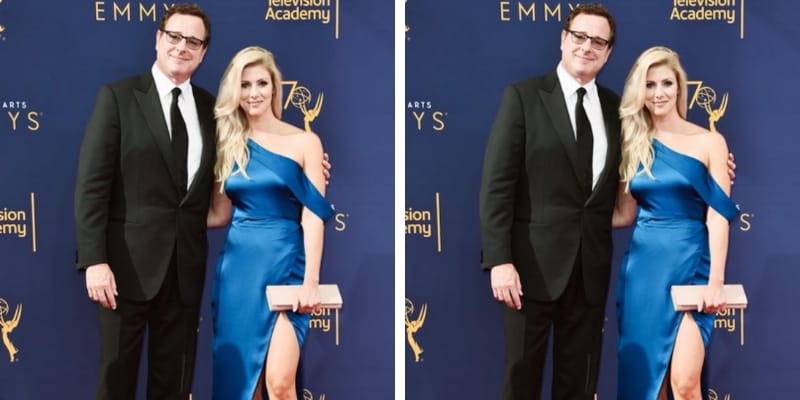 Kelly Rizzo and Bob Saget got married in 2018. In an interview with Chicago Tribune, Kelly said “I focus on wedding planning about 60 seconds each day,” and added “It’s just not really my thing and Bob has been much more on top of it than I have been, which is kind of refreshing and apparently not the norm. But I think maybe going forward I’ll put five to 10 minutes a day into wedding planning and then the rest of the time selling ‘Eat Travel Rock.’ ” Previously, Bob was married to Sherri Kramer and were together from 1982 to 1977.

Kelly Rizzo Net Worth and Height 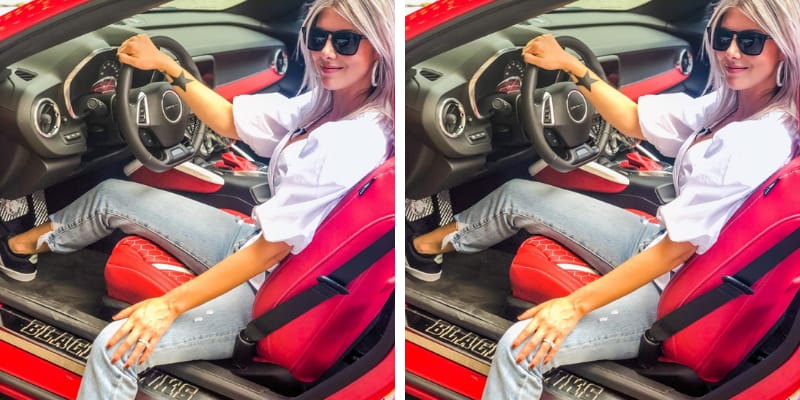 The estimated Net Worth of Kelly Rizzo is between $2 Million to $4 Million USD. She stands 5 feet 9 Inches tall.