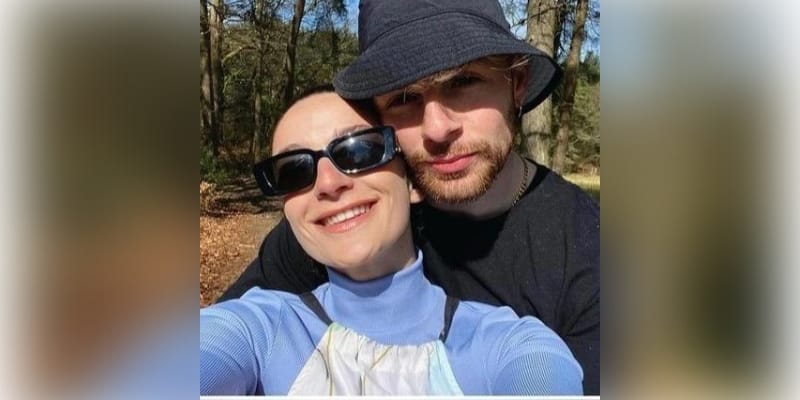 Danniella Carraturo is the girlfriend of Tom Grennan, an English singer from Bedford. Following a show at New York City’s Bowery Ballroom on Wednesday, April 20, British singer Tom Grennan was reportedly beaten and hospitalized in “an unprovoked attack and robbery.”

On Thursday, his manager, John Dawkins, said that the incident happened “in the early hours” of Thursday “outside a bar in Manhattan,” and that the 26-year-old artist was still in the hospital.

Danniella Carraturo, Tom Grennan’s girlfriend, is a personal trainer and pilates instructor. She appears to have a private Instagram account but no other internet presence.

The singer’s partner is a mystery, but we do know she is Italian. Danniella doesn’t seem to be very active on social media and hasn’t used her Twitter account since 2017.

Tom discussed his relationship with Danniella on Jessie Ware’s podcast Table Manners in July 2021. He said that the two met in an elevator just before lockdown. Tom told Metro.co.uk in March 2021 that he wanted to keep their romance discreet.

Tom has kept his ex-partners out of the public eye and has kept his love life secret. In an interview with Metro, he did reveal that his album Evering Road was an expression of his thoughts and feelings following the breakup with an ex.

How old is Danniella Carraturo?

Danniella Carraturo is in her 20s.