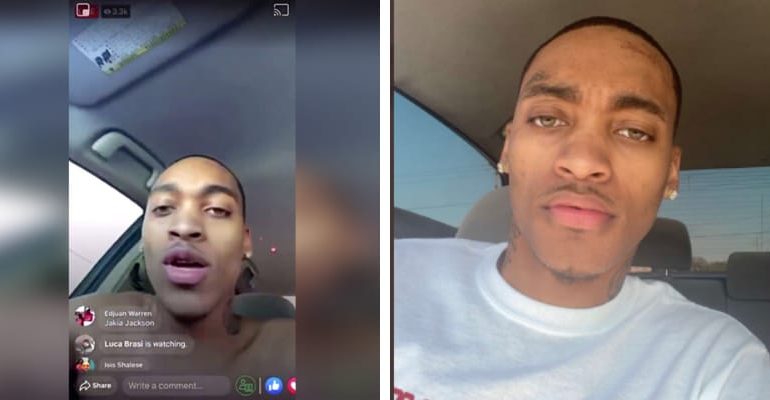 Sean DaDon Reed was shot dead on May 6th and the entire incident was captured on his Facebook live. In the video, Sean was driving his car while he was chased by the Police car and then pulls his car side to the street and said he is at 62nd and Michigan streets now, but that was the last sentence he said.

Later, the officer confirmed that Sean was dead an Indianapolis Metropolitan Police Department said shots were fired by both officers and suspects. 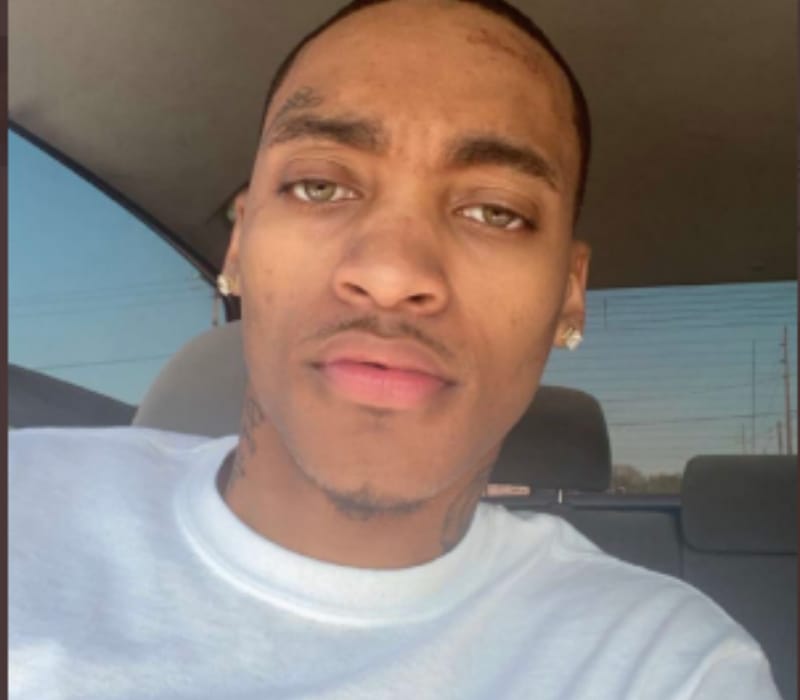 Curently, the investigation is going on about the incident and it occurred at around 6:20 p.m. near the intersection of West 62nd Street and North Michigan Road and no officer was injured.

However, we have less information about his family but lived in Indianapolis, USA. 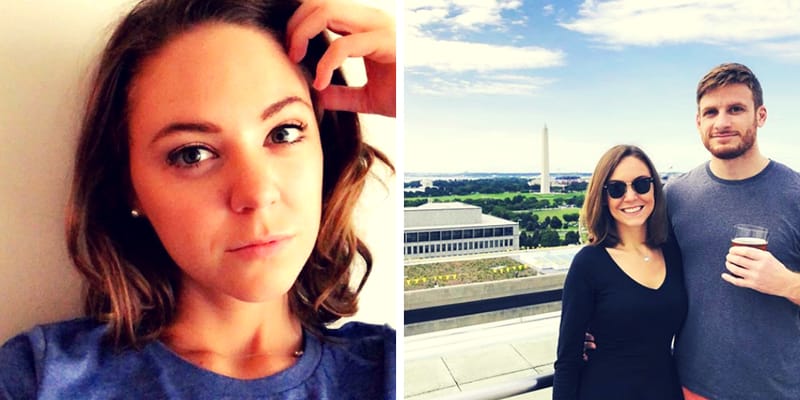 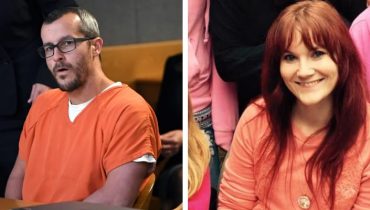