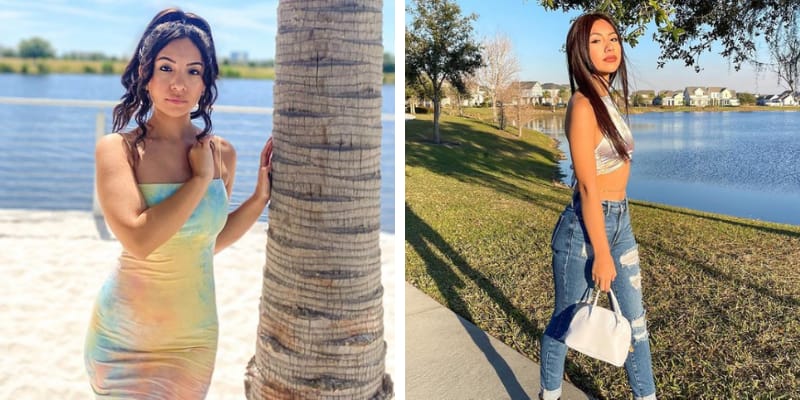 Jazlyn G aka itsjazlyng is 16 years old and from California, USA, she is a TikTok Star, a Social media personality, and Instagram Influencer, Jazlyn now in the media headlines after recording a racial slur video.

She uploaded this video to her 1.5 million followers on TikTok, but some of her fans weren’t happy with it, it came to know that Jazlyn lip-synched to the ‘Said Sum Remix’ by Moneybagg Yo with Danielle Cohn and Angel Rivera. 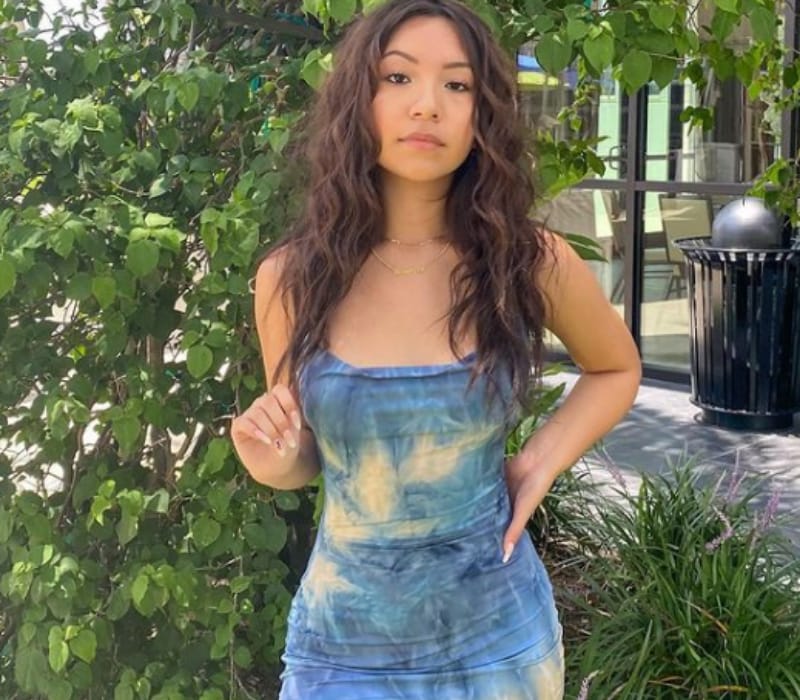 Her fans called her out on social media for her action, then she apologized on her IG stories and the image reads “To all my supporters, I never thought I would be in this position as I do not and have never used the n-word as part of my vocabulary. First and foremost, I sincerely apologize to anyone who I may have offended by my actions in the video that was posted,” and added “I do not want to make excuses, but I honestly just got caught up in singing the song and mimicked the lyrics. As an influencer, I completely understand the importance of word choice, particularly when it comes to racial sensitivity. I also understand that with a social media platform comes a greater level of responsibility, and being a positive role model is imperative. I truly focus on that every day as positivity is so important in our world today.”

Later, she concluded the statement “Obviously, none of this justifies my actions, but the main thing I want to convey is that I do not use that word in any form of speech on or off social media. People that know me personally can validate that. Needless to say, I made a mistake, and I take full responsibility for that. As I continue to learn and grow as an individual, I will ensure that I remain aware of sensitive issues that could offend someone of influence, someone, in the wrong way.”

Who is Jazlyn G aka itsjazlyng? 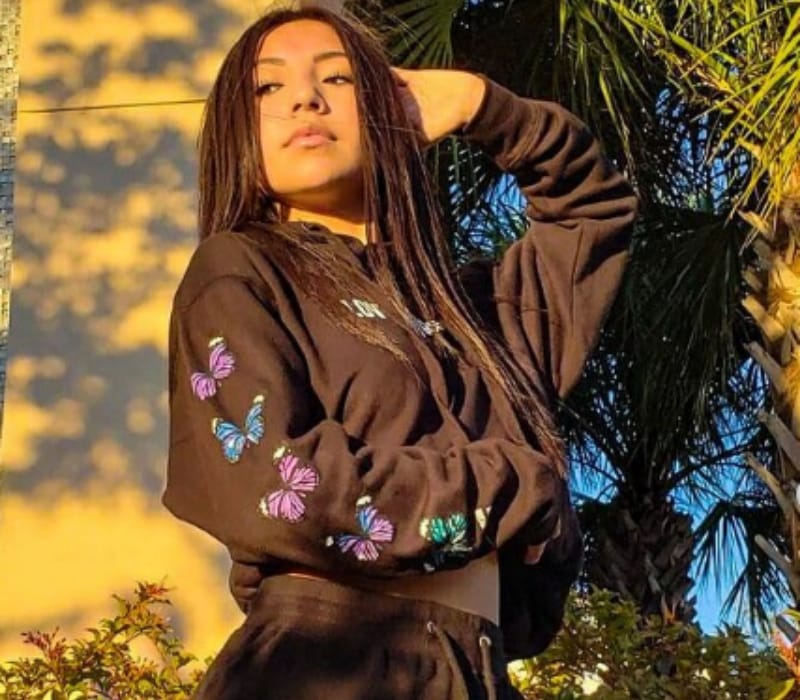 She is a TikTok star and boasts 1.5 million followers with 77.6 million likes. On Instagram, she gained 284k followers.

Jazlyn rose to fame for her lip-synching video on TikTok, besides this she’s also a model and signed with Pretty Little Thing, Fashion Nova, and Windsor.

On Instagram, she’s been an advocate for free2Luv and also a member of the TikTok group The Bay House FL.

Furthermore, she has a self-entitled Youtube Channel and has 74.4k subscribers, she started her channel on Jan 8, 2017, and till now only uploaded three videos.

Talking about her parents there is very little information available to us, but will be updated in the future.

Jazlyn has never mentioned anywhere about her boyfriend nor her previous relationship, we assume she might be single at the moment.