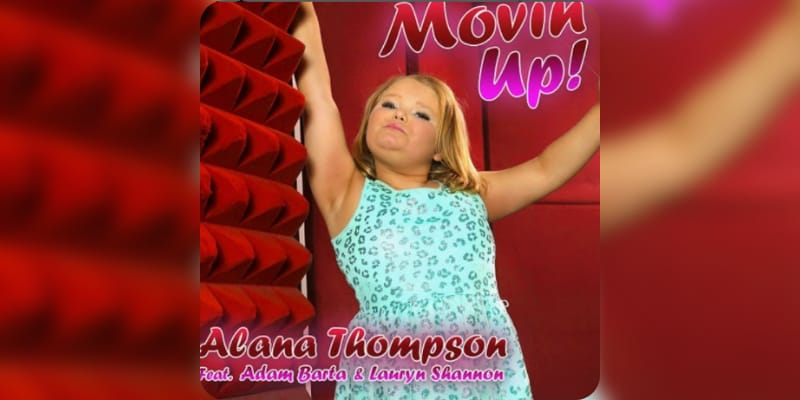 Honey Boo Boo aka Alana Thompson is the daughter of Mama June. Lately, she posted a rare video on social media demonstrating how mature she seems. Since growing up in the spotlight, the teen, also known by her birth name Alana Thompson, has become increasingly secretive.

Who is Honey Boo Boo? 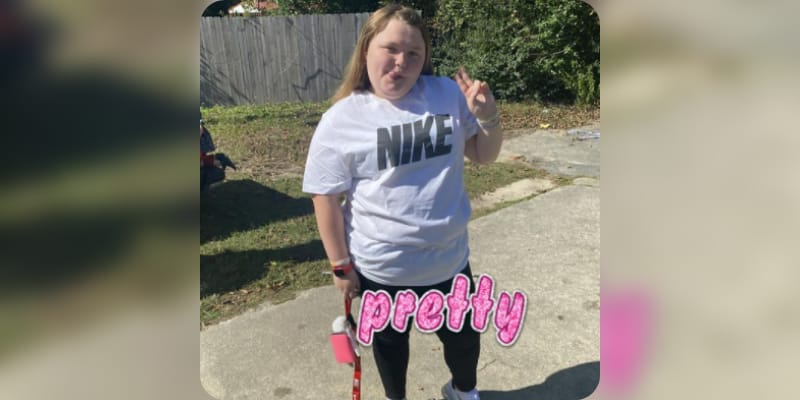 She is an actress who has appeared in films such as Mama June: From Not to Hot (2017), The Screen Junkies Show (2011), and Here Comes Honey Boo Boo (2012). After starring in an episode of TLC’s reality show Toddlers & Tiaras, she catapulted to fame.

Alana Thompson rocketed to stardom as Honey Boo Boo on TLC’s Here Comes Honey Boo Boo. In 2012, 2.2 million viewers viewed the pilot episode of her show. Her first public appearance was on Toddlers & Tiaras, a TLC reality show about beauty pageants. In 2014, she appeared on Jimmy Fallon’s Tonight Show. She was a youngster in season 5 of TLC’s Toddlers and Tiaras.

Her boldness on camera and complete candor helped her become the show’s breakout star. She was never afraid to express herself, and her catchphrases “redneckonize” and “a dolla makes me holla!” helped her stand out. Furthermore, she is best know for her lines, including “If you fart 12 to 15 times a day, you may lose a lot of weight,” she said, and “I simply look nice ’cause I want to look good.”

Her involvement on the show led to a spin-off series, Here Comes Honey Boo Boo, which aired from 2012 to 2014. Since TLC’s Here Comes, Honey Boo Boo concluded in 2014, the 16-year-old has grown up a lot, especially since her mother, June Shannon, was arrested for crack cocaine possession in 2014.

Alana believes that, despite the fact that she is technically a child, people still see her as the noisy little girl they saw on television and that this leads to people forgetting she is not a character but a real person. She says, “Like Honey Boo Boo Child,” accentuating the word “child.”

Alana appeared on Dancing With the Stars: Juniors in 2018 and Mama June: From Not to Hot the year before, a reality program that followed her mother’s physical transformation and was later renamed Mama June: Road to Redemption, on which Alana currently stars.

Alana’s mother was arrested in 2019 on drug paraphernalia and possession of controlled substance charges, and her sister, Lauryn “Pumpkin” Shannon, 21, was granted legal guardianship of her.

She shares that she receives body shaming in her comments area on a daily basis. She is suspicious of Gen Z’s claims that fatphobia and repressive body image standards are being dismantled. But, for the time being, she enjoys working with her family because she doesn’t have to worry about being judged at work and has someone to chat to. Pumpkin and her sister’s husband, Josh, are the people Alana most admires.

She intends to finish high school and college before becoming a nurse. When she becomes 18, she wants to move out and buy a house, as well as a car. She expects to work during her college years because she is already concerned about student debt.

How old is Honey Boo Boo? 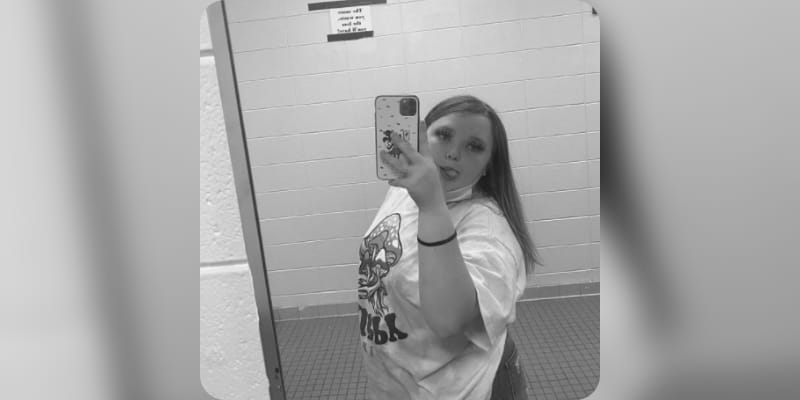 Honey Boo Boo was born in McIntyre, Georgia, on August 28, 2005. She is a 16-year-old girl. Mike Thompson and June Shannon have four daughters, the youngest of whom is her. Her three sisters’ names are Anna, Lauryn, and Jessica.

Who is Honey Boo Boo Boyfriend? 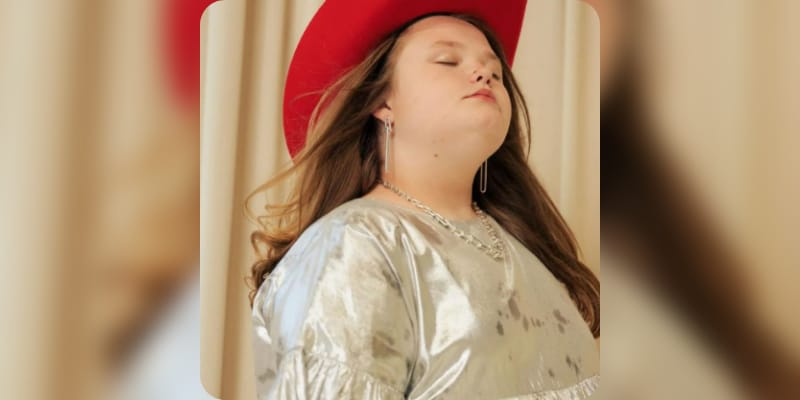 However, we have no information about Honey Boo Boo Boyfriend or previous relationships.

How Rich is Honey Boo Boo? 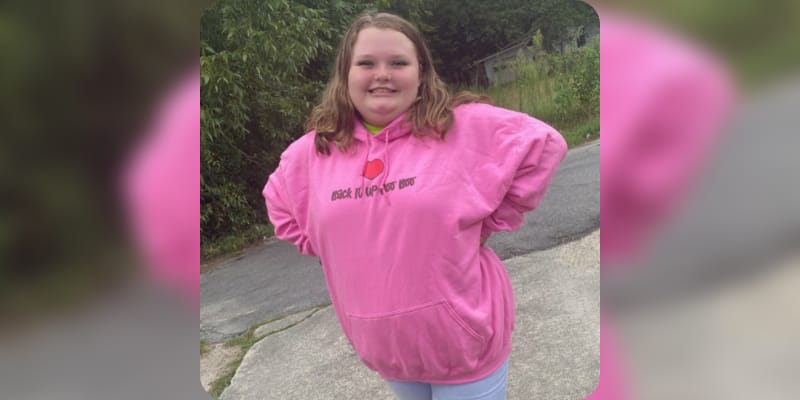 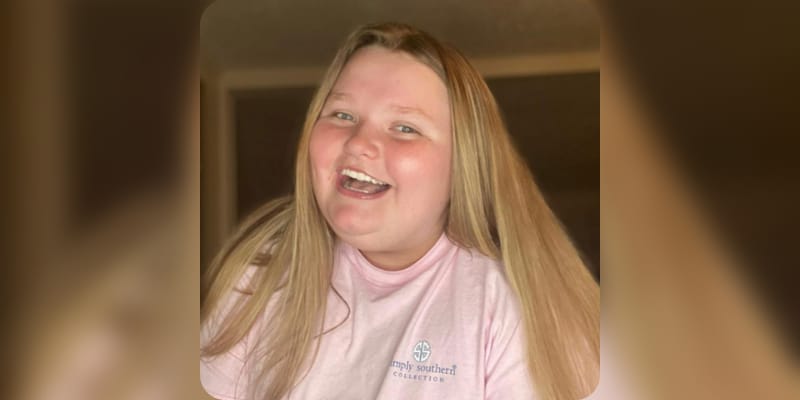