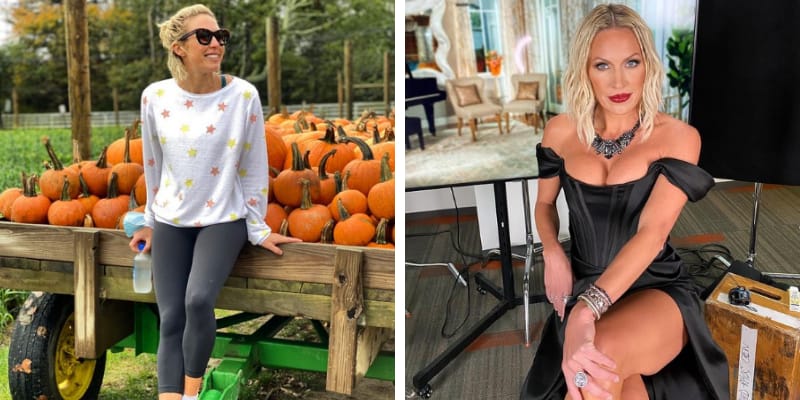 Braunwyn Windham-Burke was born on November 25, 1978 and from Orange Country, California, USA. She is one of the leading cast members on Real Housewives of Orange County.

Recently, Braunwyn come out as gay and revealed her Girlfriend to the rest of the world. On December 2nd, 2020, she announced that she identifies as a lesbian in an Interview with GLAAD, she said “I like women. I’m gay,” and added “I’m a member of the LGBTQ+ community. It has taken me 42 years to say that but I am so proud of where I am right now. I’m so happy where I am. To be able to be comfortable in my own skin after so long is just so nice.” 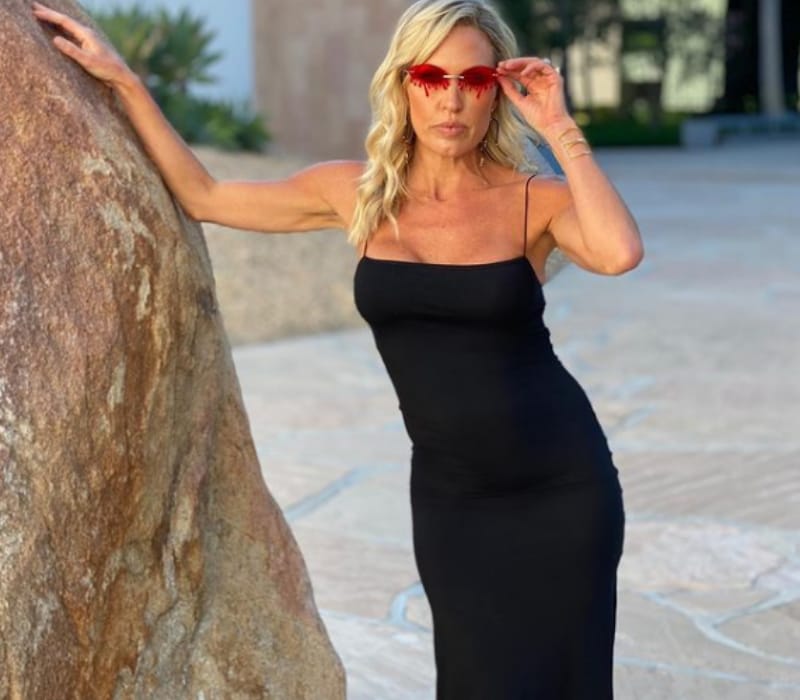 Later, to the same publication, she said “I’m just now starting to feel like I’m becoming the woman I’m supposed to be. This isn’t new… I’ve always known it, but it took me, personally, 42 years to be comfortable in my own skin to say that.”

Braunwyn realizes she might be gay during the moment on The Real Housewives of Orange County. However, she’s still married to Sean Burke and they share seven children.

She made her debut on The Real Housewives of Orange County and since then has become a fan favorite. On Season 15th, Burke showed viewers a lavish lifestyle and her new home. 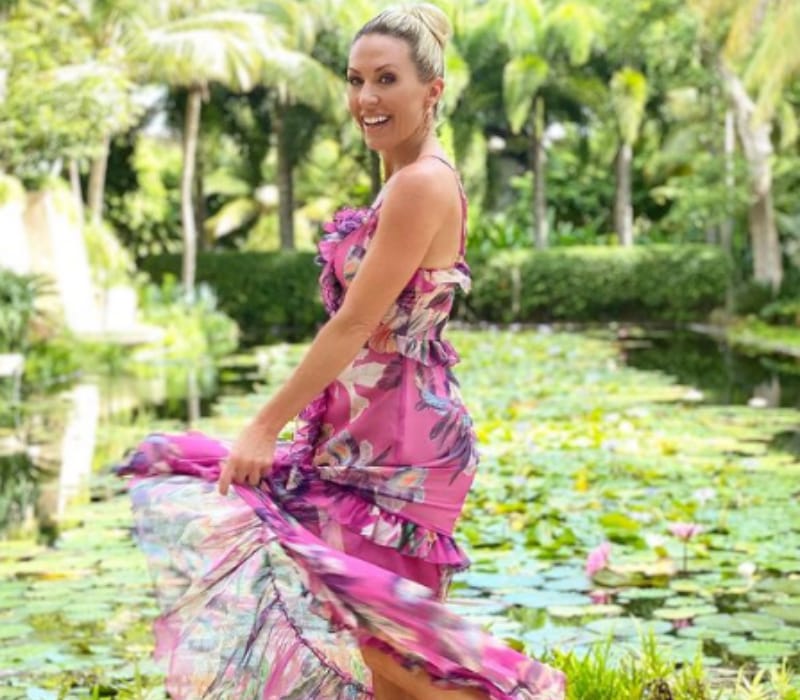 Besides this, she’s also a Blogger and used to rum mommy blog called “Barefoot in Heels,” where she talked about parenting and her children, also had an Instagram handle to her blog.

Recently, she moved into a new 8,000 square foot home in Newport, celebrates 20 years of marriage to her husband Sean.

On Instagram, she boasts 260k followers and her bio reads “She/her Living life on life’s terms, one day at a time.”

On December 3rd, she came out as Gay and took to Instagram and wrote “It feels so good to finally be living my truth. I am a lesbian. At 43 years old, I’ve finally been able to accept this part of myself and I’ve realized there are no rules about when someone should come out. This is my time.”

Also, “Thank you @GLAAD for the support and for the interview. I’m proud to be a member of the LGBTQ+ community.”

Who is Braunwyn Windham-Burke Girlfriend?

Burke’s girlfriend’s name is Kris and shared an Instagram Story with her Girlfriend, but she hasn’t tagged Kris in her social media posts just yet.

Talking about her family, she was born to Deborah Windham (Mother) who is a Doctor and there is not much information about her father and siblings.

She is still married to her Husband Sean Burke, who is the president of a company called Channelstars since 2009. 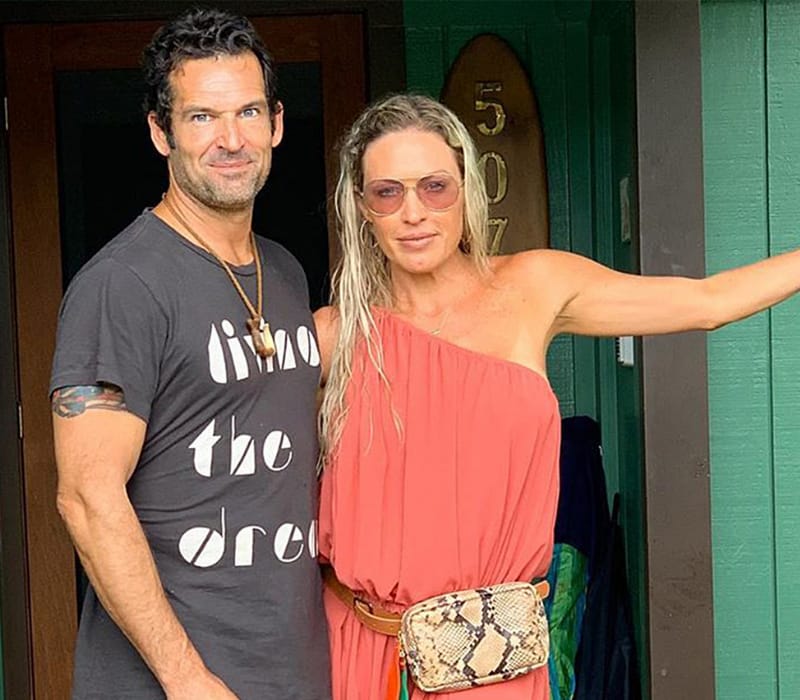 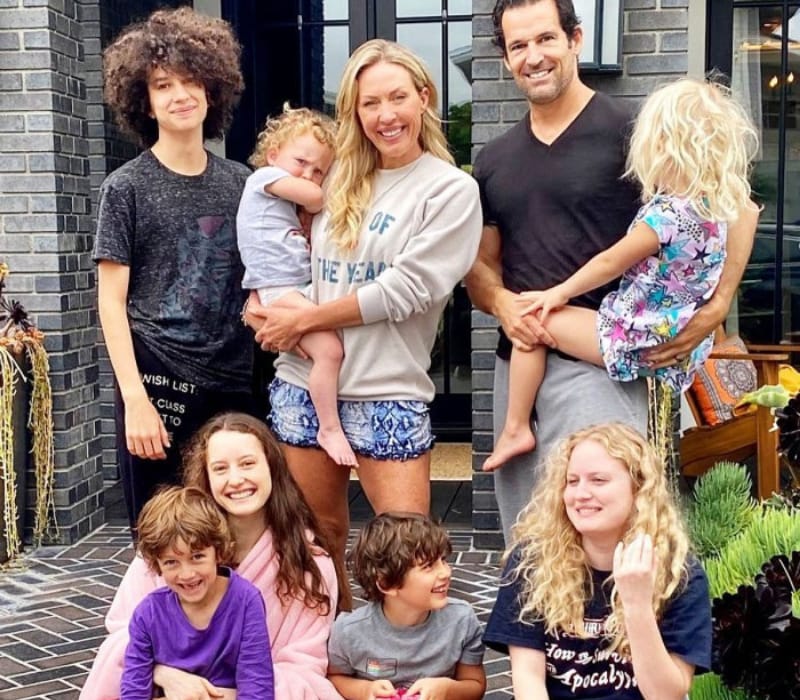