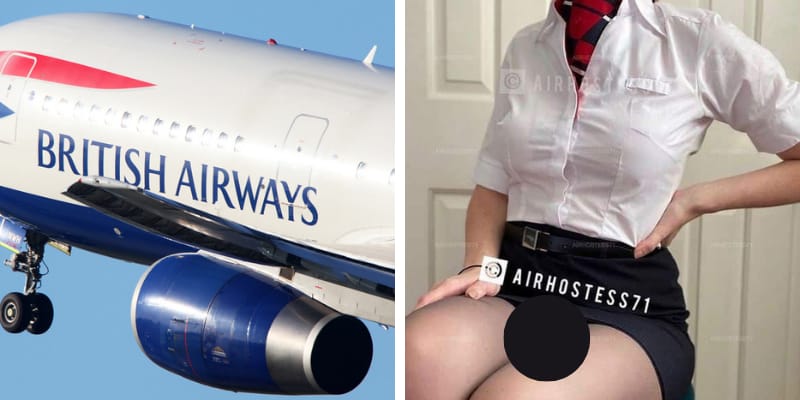 AirHostess71 is a British Airways Attendant and accused of advertising for sex between flights, according to The UK Sun, she even sells her underwear and posts raunchy photos online.

Curently, British Airways is now investigating and hoping to get to the bottom of the scandal. 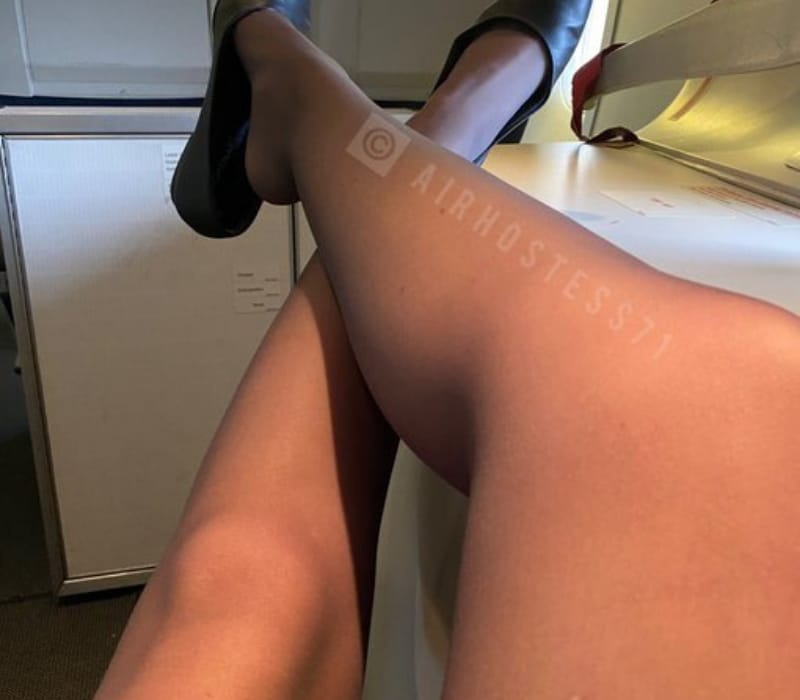 AirHostess71 is a British Airways Staff and was used to offer sexual favors online, according to the source she is a member of British Airways’ London Heathrow staff.

Since this scandal broke out, British Airways spokesperson said that they are investigating the claims made regarding AirHostess71.

Furthermore, AirHostess71 charges a $66 security fee to meet up in person, Daily Mail reported that AirHostess71 used to offer adult entertainment on-board if passenger gives her a sum of money.

Besides this, she sells her underwear for $33, on Facebook she had more than 1300 likes and the business is listed as being a spa.

In one of her Facebook posts, she wrote “Dear passenger, I am your in-flight entertainment. What would you like me to do?” and all the photos shared on her Facebook had a watermark that reads “AirHostess71.”

Her first Facebook post was from December 29, 2019, AirHostess71 even had a Twitter page and her bio reads “A classy, but very naughty flight attendant filling fetishes wants and needs.”

However, after this scandal broke out her Twitter page has been deleted.

The Sun reported that AirHostess71 charged $40 for a pair of her underwear “You will need to pay a securing fee of £50 ($87) to meet. Prices vary depending on the requested meet — no negotiating,” she says. “If I have booked a hotel for work, the meet will take place there (London).”

To the same publication, another British Airways Staff told “She is clearly prostituting herself and boosting her business by using photos taken on-board BA planes. It is a shocking dereliction of duty and not the image BA wants of its cabin crew.”