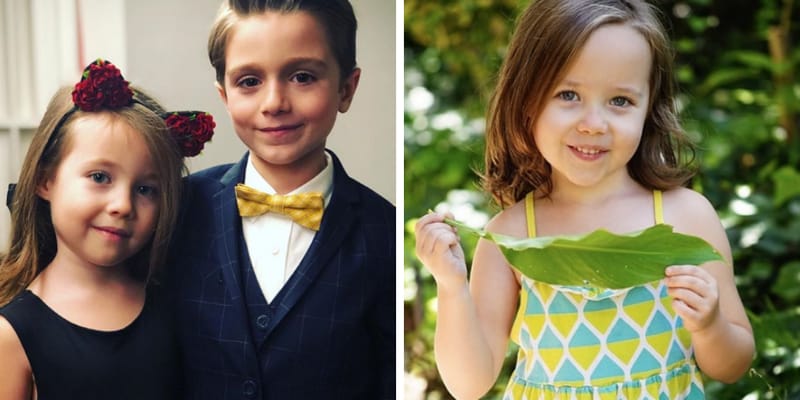 Vivien Lyra Blair was born on 2013 in Los Angeles, California, United States of America. She is an American Child Actress who has gained more popularity for her role in ‘Bird Box’ Netflix’s movie.

Vivien Lyra Blair has played the role of a girl which has gained the attention of many people. The movie is basically based on a Novel by Josh Malerman. The movie was released on December 21, 2018, and it is a post-apocalyptic thriller/drama movie. 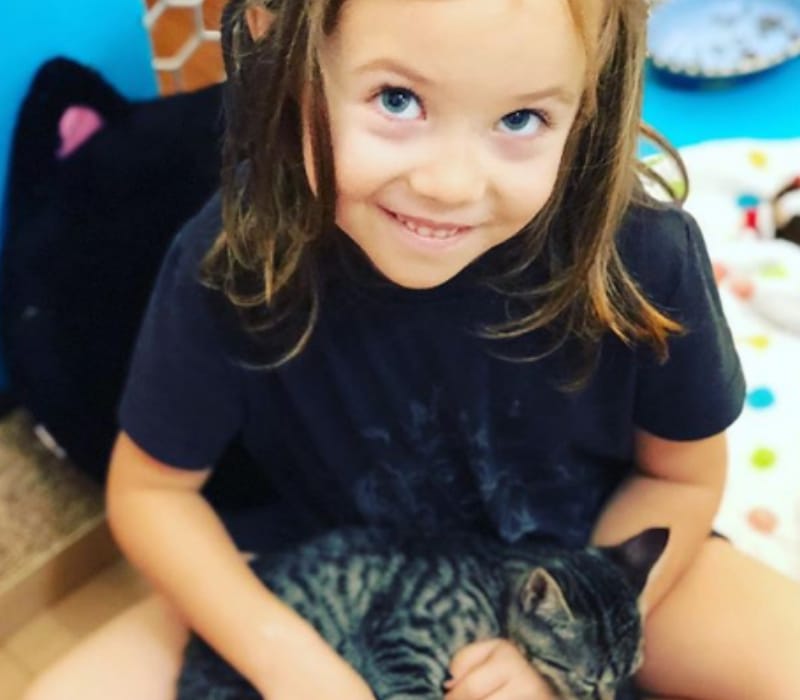 The movie revolves around a mother and her two kids, son and a daughter who travels through a harsh journey in a jungle to escape from superpowers that make people commit suicide.

Susanne Bier is the director of ‘Bird Box’ and the other casts of the film are Sarah Paulson (Jessica), Sandra Bullock (Malorie), Trevante Rhodes (Tom), Jacki Weaver (Cheryl), Amy Gumenick (Samantha) and many more.

After the movie release it became a blockbuster hit on the internet and after watching the movie, many audiences and celebrities are giving a positive comment for the movie.

The American rapper, Missy Elliott has tweeted that she was happy to see the characters of Tom. After the film release, Vivien Lyra Blair has become popular on Instagram.

The 5-year-old girl is still studying in Kindergarten School and has good acting skills. Her parents are very supportive in every aspect of her life, because of which she is also to show her talent to the world.

Since there is not much information available about Vivien Lyra Blair Father, Mother, and siblings, we will be updating it shortly.

The child actor has made her debut in ‘Band-Aid’ movie as Isis and Vivien Lyra Blair also has starred in ‘Waco’ TV shows playing the role of Serenity Jones. With her role in ‘Netflix’s film ‘Bird Box’ which was released in December 2018 has received more than 100 million watches from Netflix.

The movie has received a huge recognition from the celebrities around the country.

The estimated net worth of Vivien Lyra Blair is under review and will be updated shortly. She has more than 200k followers on her Instagram account. 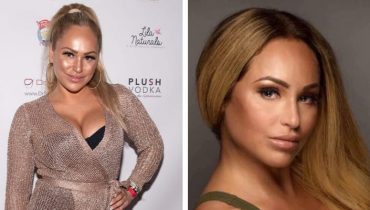 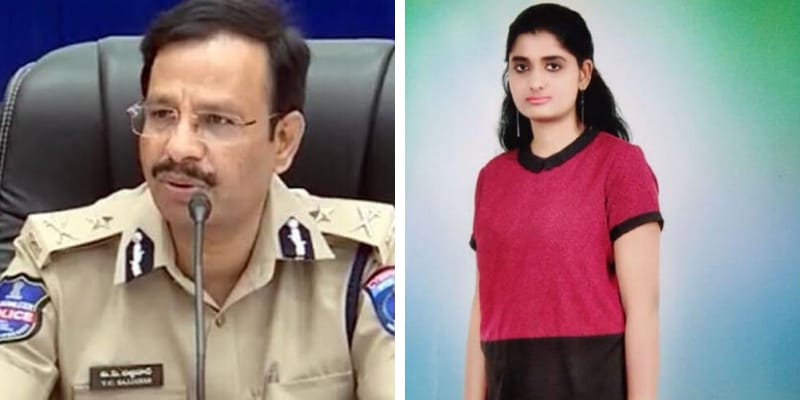