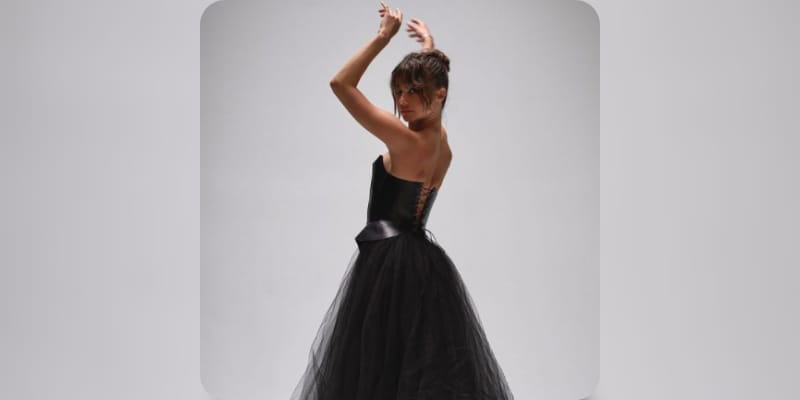 Violetta Komyshan is a Ballerina, Scuba Driver, and best known as the Girlfriend of Ansel Elgort. Since meeting at LaGuardia High School in the early 2010s, Ansel Elgort has been dating Komyshan, with just a brief breakup in 2014. The couple’s connection isn’t exactly under wraps.

On Friday, the 27-year-old Golden Globe nominee serenaded Violetta Komyshan during her burlesque-themed 26th birthday celebration, which brought them to numerous New York City hotspots. Komyshan donned a black leather strapless corset with a matching skirt that had a thigh-high laced leg split, displaying her black stockings and matching stilettos, while Elgort wore a traditional black suit for the event.

Elgort’s infatuation with the dancer dates back to their days at the famous Fiorello H. LaGuardia High School for the Performing Arts. In June 2020, Elgort was charged with sexual assault. In a message posted on his Instagram account, which has since been removed, he disputed the charges.

Who is Violetta Komyshan? 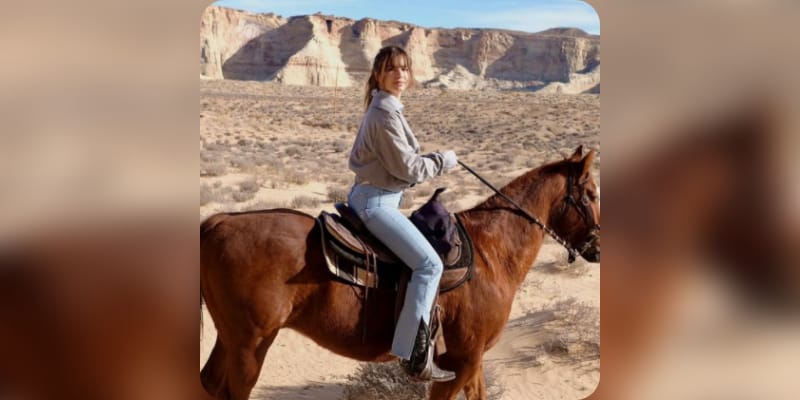 Komyshan began dancing as a kid and studied dance at LaGuardia Community College. Before departing to join BalletNext, she attended college for two years. She’s not working with BalletNext, and she’s still continuing performing, most recently at the Whitney Museum’s “The Master and Form” Biennial in 2019.

Komyshan was born in Toronto and moved to New York City when she was five years old, after spending a year in Ukraine. Her parents, who are both from the Eastern European country, took her there so she could meet her relatives.

Komyshan has crossed the globe both with and without her “Goldfinch” co-star. She’s posted photographs from Guatemala, the Dominican Republic, Hawaii, Spain, Brazil, and other destinations with her 840K Instagram followers. Komyshan enjoys diving beneath the waves. Komyshan uploaded stunning photographs of herself diving underwater to inspect some debris while on vacation in Ibiza, Spain.

Besides, she is a fitness instructor and has a self-entitled Youtube channel. During the time of writing, she boasts 9.34k subscribers. She started her Youtube channel on Oct 1, 2015, and till now, she has uploaded only one video.

How old is Violetta Komyshan? 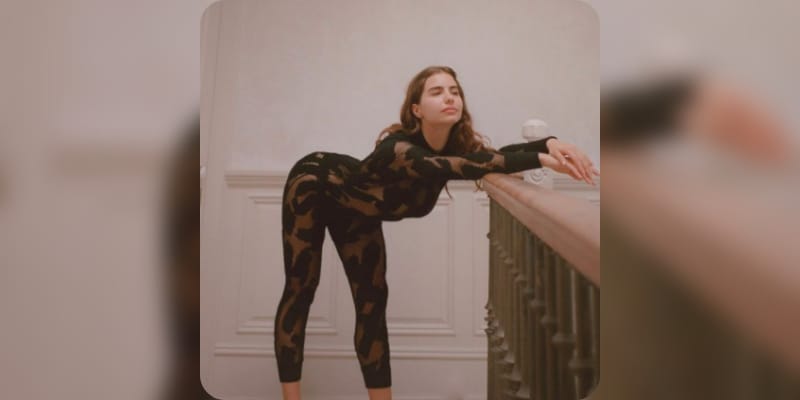 Violetta Komyshan was born in 1996/1997 in Toronto, Canada, and she is 25 years old. Her parents hail from Ukraine. 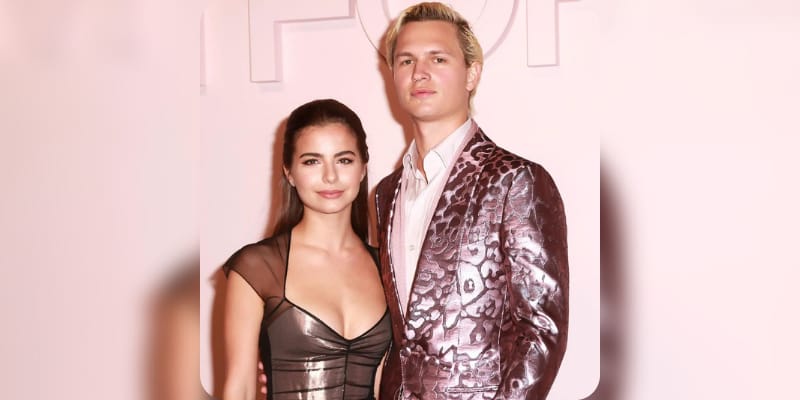 Violetta Komyshan initially met Ansel Elgort while they were both in high school. Since then, the two have been on and off, presumably splitting up and rejoining throughout the years.

Elgort’s varied filming schedules made quality time difficult, and their relationship suffered as a result. “The Fault in Our Stars,” Elgort’s smash hit from 2014, was their first stumbling block. Their relationship has had its ups and downs since then, but it looks like they are still going strong. Elgort was accompanied by Komyshan during the premiere of his latest film, “West Side Story.”

How Rich is Violetta Komyshan? 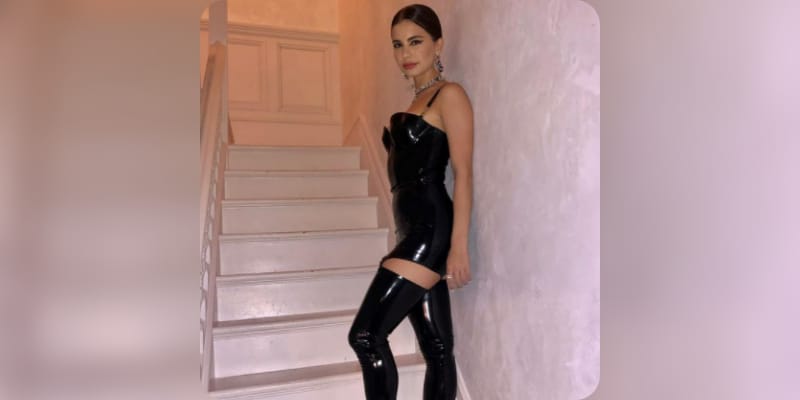 The estimated Net Worth of Violetta Komyshan is between $200K to $400K USD.