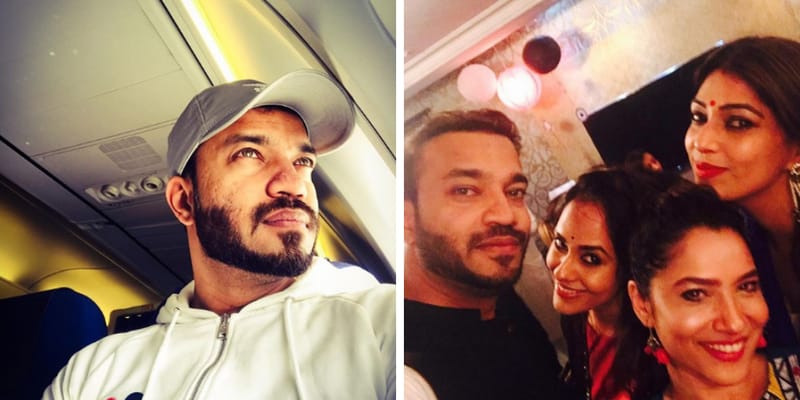 Vicky Jain was born on December 2, 1984, in Raipur, India and his birth name is Vikas Jain. He is an Indian Businessman and Entrepreneur and is the brand owner of Box Cricket League team Mumbai Indians.  In recent days, the news about Vicky Jain and Ankita Lokhande has created a huge buzz in social media.

Ankita is a popular TV actress who is popularly known for her role ‘Pavitra Rishta’ in Zee TV show. The couples were dating since 2017 and there was some news about their relationship in 2017. In 2017, one of the photos where Vicky and Ankita Lokhande were soon close to each other at a Holi party. 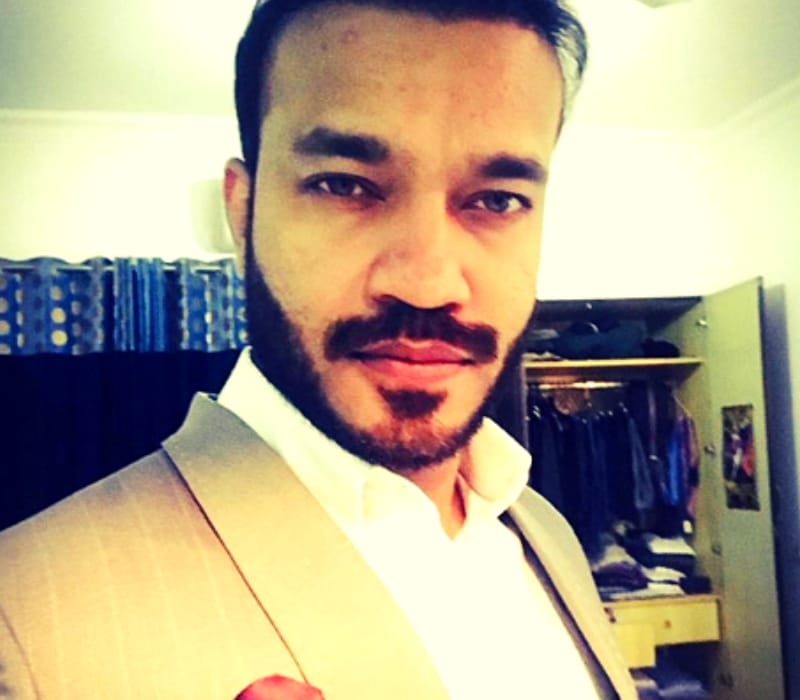 There is some news which speculating about the marriage of Vicky Jain and Ankita in 2019 which is yet to be confirmed officially. Previously, Ankita was dating Sushant Singh Rajput (Actor) and later both of them split up.

Later, she started dating Vicky Jain since 2017 and the couples were seen at many events. Recently, at Ankita Lokhande birthday party, her alleged boyfriend, Vicky Jain was spotted and it spotted the attention of the people.

According to the sources, it is said the actress is planning to settle down with the Businessman Vicky Jain by marrying him in 2019. Vicky Jain was previously engaged with Tia Bajpai for a couple of months and later they got split up.

The 34-year-old Businessman after completing his High School, he completed his graduation from the University of Pune in Economics. He later enrolled in Jamnalal Bajaj Institute of Management Studies (JBIMS), Mumbai for his higher studies and has completed his MBA.

However, Vicky has not shared much information about his parents, and he is said to have a sister who got married to one of his close friends.

Vicky is a very well established Businessman from Rajpur who is the co-owner of Mumbai Tigers team in BCL (Box Cricket League) sports show. As a Businessman, he invests in various firms and possesses very good knowledge in Business.

He has various Business firms in Mumbai from which he earns a good income and he is said to have a good link with the Bollywood industry. Vicky Girlfriend Ankita is currently working on her movie ‘Manikarnika’ which is going to be released in 2019 and has huge expectations.

The estimated net worth of Vicky is said to be around Rs. 10 crores (Indian Rupees). 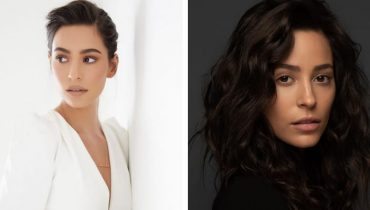 More about this author
Author 2733 Posts