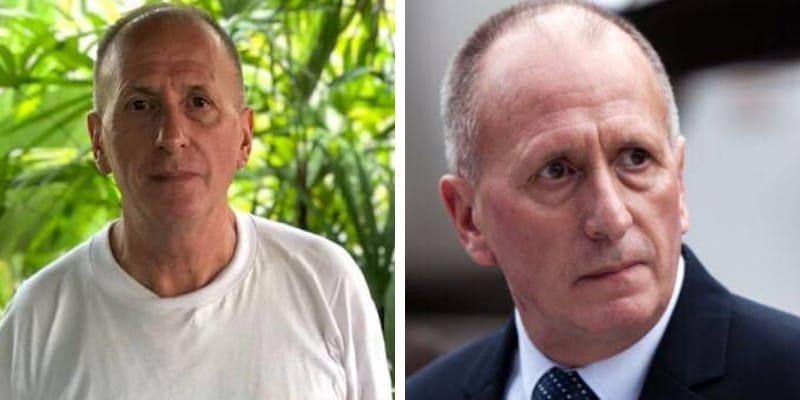 Vernon Unsworth aka Vern Unsworth was born on June 23, 1955, and from St. Albans, Hertfordshire. He is a British Rescue worker, Insurance and Finance Consultant at Affinity Insurance & Mortgage Services and Financial Broker.

Vernon Unsworth is a British diver who helped rescue a dozen boys trapped in a cave in Thailand. On June 23, 2018, 12 Football Teenage Players and their coach Ekaphol Chantawong were trapped inside the six-miles long Tham Luang Cave. Vernon helped the Thailand Rescue team to save the lives of 12 players and their coaches. 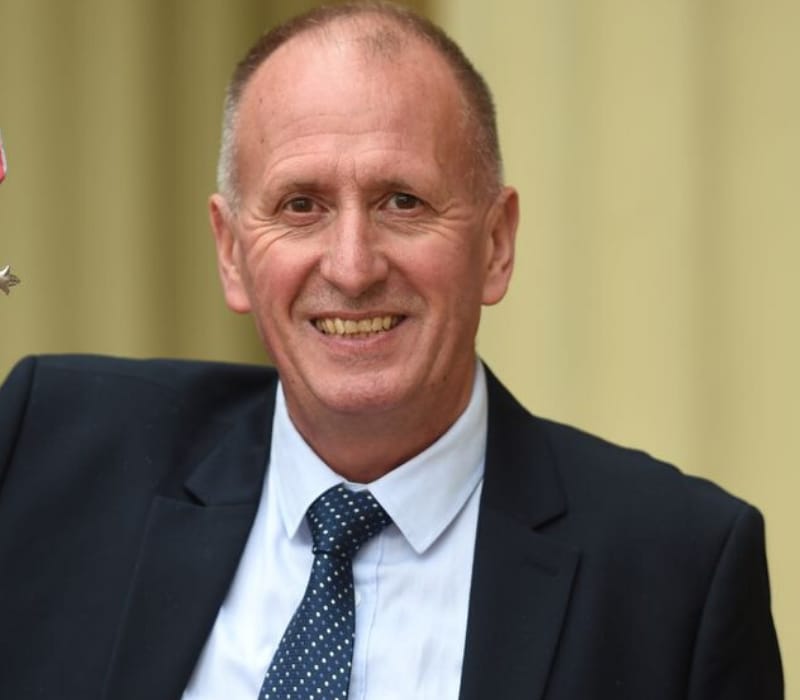 During the rescue operation, Saman Gunan Thai Navy Seal Driver lost his life during the operation on July 6, 2018. However, during this operation Elon Musk offers to assist in the rescue of the trapped schoolboys in June 2018, using a purpose-built submarine he commissioned his engineers at SpaceX and The Boring Co to develop.

But Vernon Unsworth dismissed the tech entrepreneur’s offer as a “PR stunt”, telling CNN: “He can stick his submarine where it hurts.”​Reports Independent.couk. Later, the publication reported that Rescuers – including Mr. Unsworth – then led the young football team to safety without using the six-foot vessel, which Mr. Unsworth later said: “had absolutely no chance of working”.

On July 15, 2018, Elon tweeted and called him a “Pedo Guy” here is the Tweet he wrote “You Know What, Don’t bother showing the video. We, Will, make one of the mini-sub/pod going all the way to cave 5 no problemo. Sorry Pedo guy, you really did ask for it.”

Later, his tweet went viral and even deleted all the controversial tweets against the British driver. On July 18, 2018, Elon Musk apologized to Vernon Unworth on Twitter he wrote “Nonetheless, his actions against me do not justify my actions against him, and for that, I apologize to Mr. Unsworth and to the companies I represent as leader. The Fault is mine and mine alone.”

On Wednesday Vernon Unsworth testified against the Tesla CEO during a defamation trial in Los Angeles. He told the hearing he had no choice but to sue the billionaire who used the slur on Twitter, or else it would seem the allegation were true. “I was effectively given a life sentence with no parole,” Mr. Unsworth said. “It feels very raw. I feel humiliated, ashamed, dirtied.”

The Tesla co-founder admitted to the court on Wednesday that his response was “not classy”, but claimed the insult had not been intended literally, and that in his native South Africa “pedo guy” was a commonly used phrase to describe a “creepy old man”.

“I mean, I tweet a lot in general … I was looking for feedback from the public to see if there were any improvements they could suggest.” Later, he added, “I frequently solicit feedback on Tesla car design, even rockets.” Mr. Musk’s lawyer, Alex Spiro, said Mr. Unsworth deserves nothing for what he called “joking, taunting tweets in a fight between men”.

Unsworth said he had worked as a consultant on three books about the cave rescue, and appeared in two documentaries, for which he was paid a total of about $3,000. 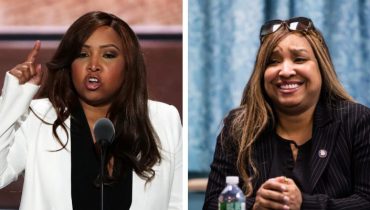 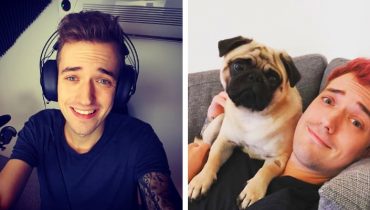