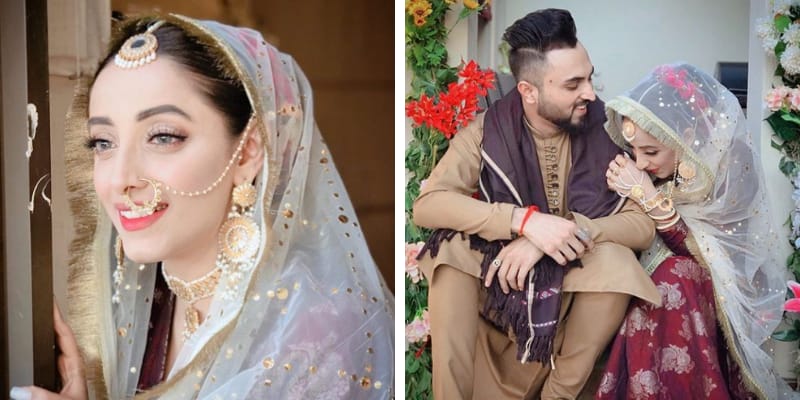 Sanam Chaudhry was born on July 27, 1991, and from Lahore, Punjab, Pakistan. She is a Pakistani actress and best known for her drama serial Aasmanon Pay Likha (2013). On November 27, 2019, she tied the knot with her Husband Somee Chohan who is a Musical Artist and worked with the Punjabi Singer Pav Dhariya.

Somee Chohan is the US-based singer and shared her marriage photo on her Instagram account. Earlier, it was reported that Sanam has decided to quit the showbiz industry after getting married. 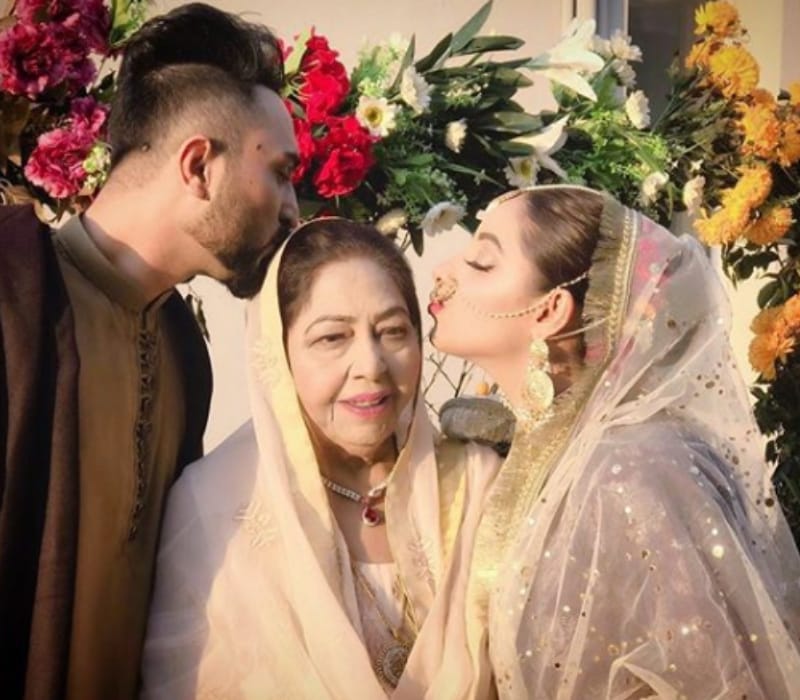 She started her career in the modeling industry and then entered the entertainment industry. Earlier, Sanam worked in the Advertisement and made her debut in the Pakistan TV Industry with the serial named “Ishq Hamari Galiyon Mein.”

Apart from this she even made her debut in the Movie industry and she played the role of Chandini in the Pakistani Romantic Comedy Movie “JackPot” and her upcoming movie is Ishq and this will be released in the Theater in 2020.

How old is Sanam Chaudhry? She was born on July 27, 1991, and from Lahore, Punjab, Pakistan and she is 28 years old as of 2019. However, there is not much information about her father and mother.

She also has a sister named Zaib Chaudhry and she is the famous Pakistani TV serial actress.

Estimated Net Worth of her is PKR 35 Lakh. She stands 5 feet 4 Inch tall and weighs around 59 KG. 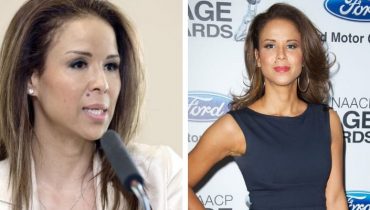 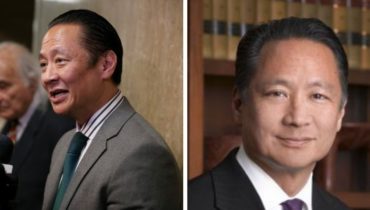