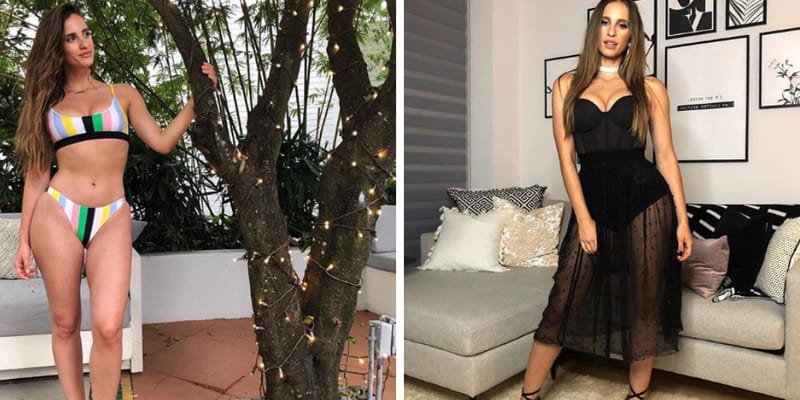 Vanessa Grimaldi is a Canadian Reality TV star and also a teacher, born on September 29, 1987, in Montreal, Quebec, Canada. Recently, Vanessa’s ex-fiancee spoke about the relationship between her and Peter Kraus and told that if the information is true then he was happy to know about their love.

In ‘The Bachelor’ season 21, Vanessa participated in the show and also came out as the winner. She was dating Nick Viall as even he was also in the show but after a couple of months, the couples broke apart. Pat Grimaldi is the father of Vanessa and her mother name is Mary, who was working as an Italian teacher. When she was very young their parents got divorced due to some personal reasons. Vanessa also has a sister whose name is Melissa and has a brother whose name is Patrick.

As we do not have much information about her early life and she has also not disclosed about her educational background and has kept most of her personal life very private.

In 2010, this reality star has hosted, ‘Can Your School Rock’ two episodes of reality series. With her unique presentation skills, she is able to grab the attention of the audience. In 2011, Being Human show, she was cast as Lola and in 2014 in Ascension.

Vanessa Grimaldi became popular when she was taking part in The Bachelor season 21 and later she also came out as the winner. Nick Viall was also the bachelor in the show and during the time of finale when he was asked to choose the Queen of his heart, he chose Venessa.

Later the couples got engaged with each other and after a few months they got split up and called off their engagement in August 2017.

Currently, Vanessa Grimaldi is said to be in a relationship with Peter Kraus according to some sources. Previously she was engaged with Nick Viall but their relationship did not last for long.

Recently when Nick was asked during the Finale of dancing with the stars, he was asked about his thought about the relationship between Peter and Venessa. He then congratulated about it and also showed his happiness about her ex-fiancé love.