Kathryn Dennis aka Kathryn Calhoun Dennis was born on August 5, 1992, in Charleston South Carolina. She is known for appearing in the Bravo reality show named Southern charm.

She started her career in the reality series called Southern charm it was aired on Bravos TV reality series. furthermore, she also worked as a model and even appeared on Azalea magazine and many others. 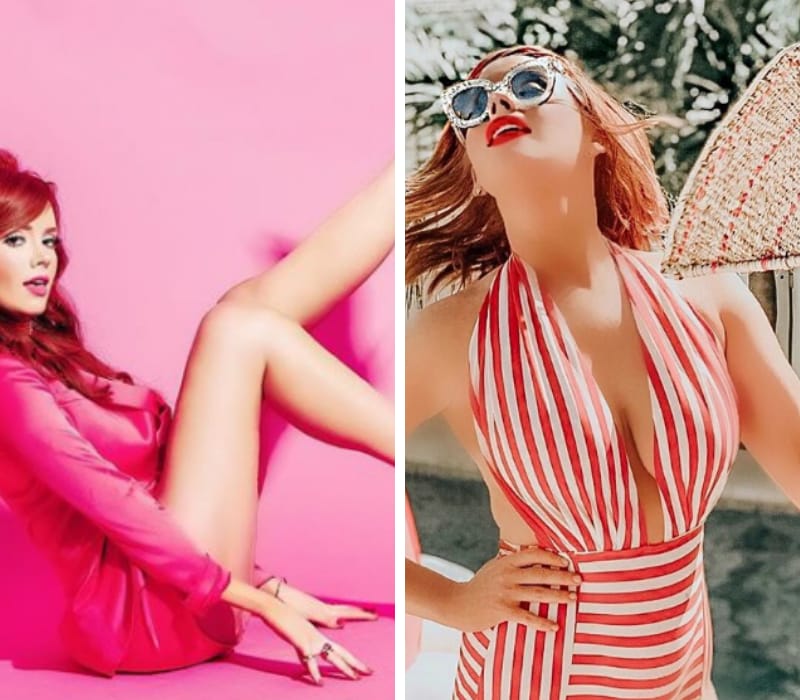 She was born in a highly influential political family and her grandfather Rembert Dennis was a legislative member. Kathryn father name is Luke Dennis and mother Allison Dennis.

She graduated in Political Science degree from the University of South Carolina, later after graduating she also did an internship at Lieutenant Governor’s office.

Kathryn was in relationship Thomas Ravenel and later got separated in 2014, furthermore, this couple has two children name Kensie (Age 4) and Saint (Age 3). In 2016 she lost the custody and the court prohibited to meet her children after failing in Court drug test and she was sent to Rehab Centre.

Later, after releasing from the Rehab Centre, she went to the court again after 2 years of court battle this case has come to an end and now she can spend with her child three night every week. It’s not a first Rehab Centre so that backing 2012 she was charged for underage drinking send to Berkeley jail.

On July 24, 2018, Thomas Ravenel former Nani accused him of sexually assaulting her and he is under the investigation, moreover, according to Kathryn Dennis close source, she is going to request the full custody of her child.

How old is Kathryn Dennis? She was born on August 5, 1992, and her age is 26 years old as of 2018. She is recently in a controversy after celebrating Thanksgiving, when she posted a photo with Austen Kroll and some rumored that she could be pregnant later, she took to the social media and informed that she just had gain weight and nothing else.

She met her ex-partner Thomas Ravenel southern charm reality show and later they started to date and they Share two children named Kensington Calhoun Ravenel (Daughter) and St. Julien Rembert Ravenel (Son) after the court order she can spend 3 night with her children’s.

She was not sure when her first daughter was born who is the real Biological father was, Thomas Ravenel or Shep Rose (Her Friend), later came to know Thomas was the real father. She alleged that during the show Thomas used his Girlfriend Ashley Jacobs to attack and abuse her in the show. 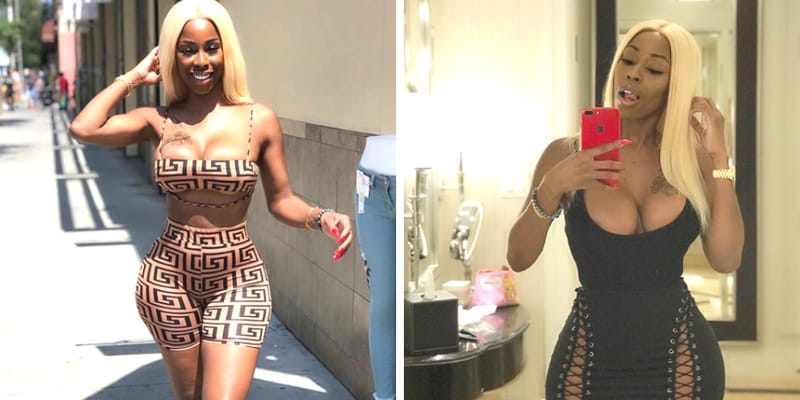 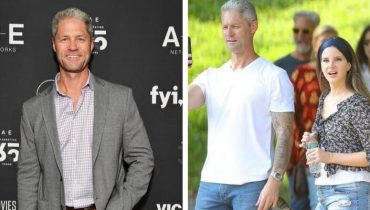