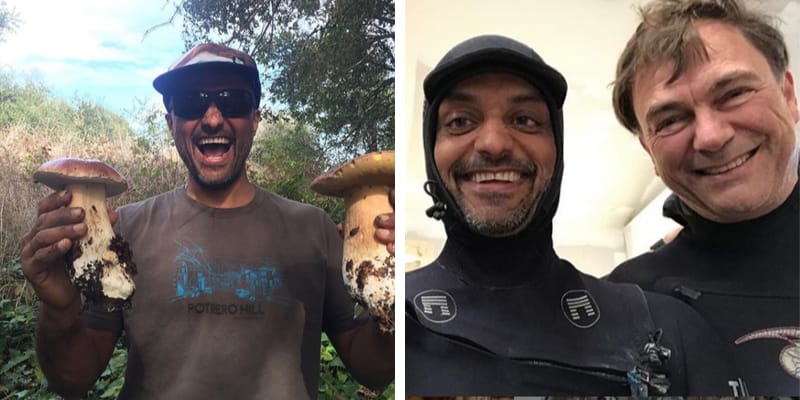 Tushar Atre is the Corporate Marketing Websites for Tech and Millionaire Tech Company founder is found dead after being kidnapped from his home which is located in California.

According to the source, Tushar’s body was found in his girlfriend’s BMW SUV and he was kidnapped on Tuesday morning from his Beachfront home in Santa Cruz. However, after searching for him for several hours police found his body in BMW and he was last seen getting into a white BMW SUV near his sea-front home. 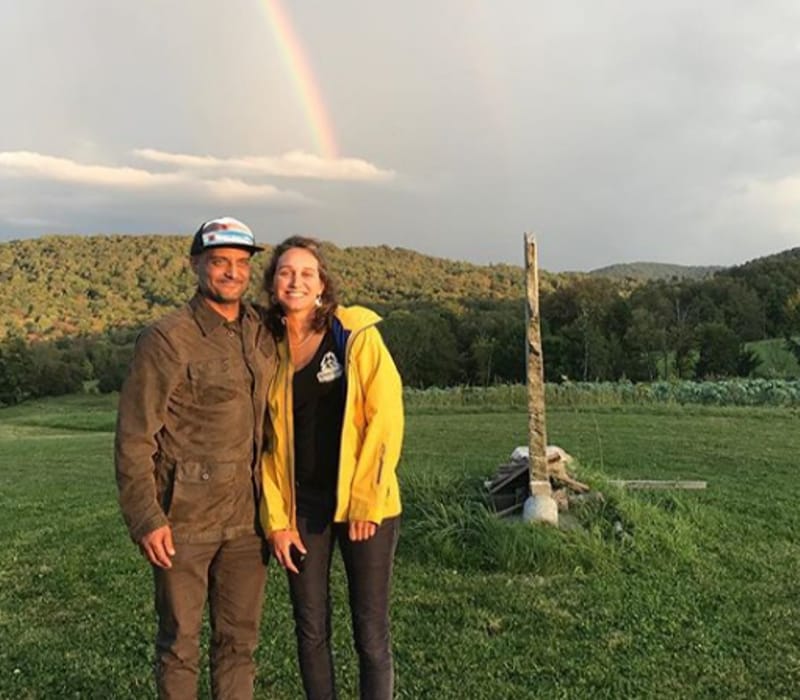 He was found dead in the same car and County Sheriff’s Office investigators discovered the White BMW and investigation is still underway. The report says he was forced into the car and taken away from his residence.

Tushar lives in Pleasure Point for more than 20 years and recently, he moved to Pleasure Point Drive home two years ago. Furthermore, the neighborhood is in fear and one of his friends said that Tushar made enemies over his Business deal with his company and this may result in his Kidnapped and murder.

He was the CEO of the firm called Atrenet and this company been serving the web design and development needs of many of the most innovative and successful high tech companies in Silicon Valley since 1996.

According to the Aternet Linkedin page “The core members of AtreNet’s team have been working together over 15 years. We are a group of talented professionals that share a passion for technology, design and producing great websites. Everyone possesses a thorough understanding of each other’s roles and skills. This mutual understanding gives AtreNet the ability to execute when deadlines are critical.”

“AtreNet’s marketing services include our proven Rapid Relaunch and Continuous Delivery, web strategy, web design and development, and creative services. Our expert staff is dedicated to serving as a virtual extension of your team, with programs and deliverables that are fine-tuned to your specific business needs, budget, and resources.”

But if we dig into it we found some negative reviews about his work on the site like GlassDoor and one of the Employee wrote: “I think Tushar Atre is the worst person I’ve ever met in my life and I wouldn’t wish my worst enemy to work for him.” However, we may not confirm this lead to his death.

Some of the reviews are “total abusive nightmare! The worst employment experience of my life! You’ve been warned — run away now!.”

How old was Tushar Atre? he was 50 years old during the time of his death. Curently, he was living in Santa Cruz, California and there is not much information about his father, mother, and siblings.

He completed his Eduation from New York University and graduated with BA, Literature in 1987. Tushar was very active on Social Media and post his lifestyle pictures.

His last Instagram post was on July 10, 2019, and he shared the Seal picture and captioned “atrenet
sam the seal visited this morning.”

On his Instagram handle, he had 288 followers and he likes to post pictures of the sea, cats and his Surfing picture.