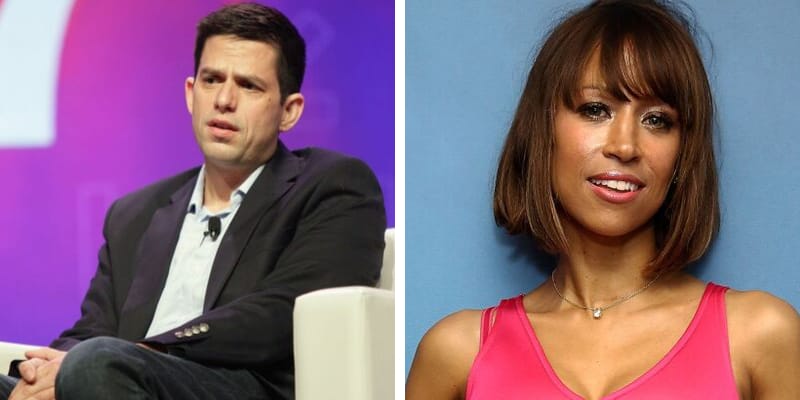 Jeffrey Marty is a Lawyer and from Trinity, Florida. He is best known for creating a fake account on Twitter for “Rep. Steve Smith” of Georgia’s 15th district, which went viral for being the first congressman to support Donald Trump in his presidential campaign, even after the account was revealed to be a fictional person. Georgia doesn’t even have the 15th district.

As Smith, Marty tweeted familiar Trump rhetoric. “It’s a #RiggedSystem. But we can beat it at the ballot box. #DrainTheSwamp,” which earned a retweet from Eric Trump. 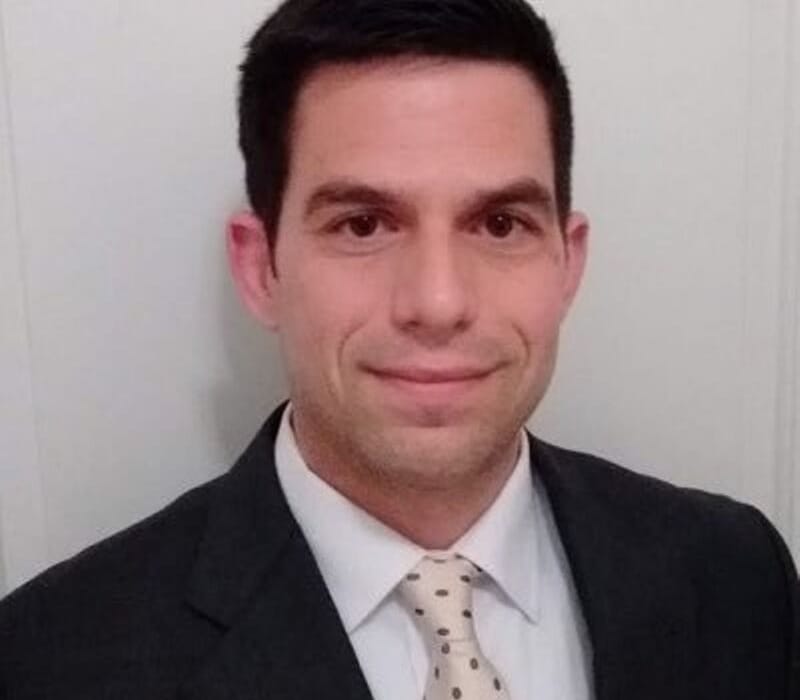 However, his wife Stacey Dash was arrested in Florida for domestic battery on Sunday night. The Pasco Sheriff’s Office said the Clueless star was taken into custody after getting into a fight with her husband, Jeffrey Marty, around 7:45 p.m. at their apartment in New Port Richey, where she pushed and slapped him in the face.

Police reported that Marty “sustained red scratch marks to his left upper arm from being pushed,” and that Dash is being held on $500 bail.

He married Stacey Dash in a private ceremony in Florida on April 6, 2018. In October, Marty confirmed their marriage to the public by tweeting out a photo of the popular salt, Mrs. Dash.”

Dash’s wedding to Marty marked her fourth marriage. She was previously married to producer Brian Lovell from 1999 to 2005, British executive James Maby from 2005 to 2006 and actor Emmanuel Xuereb from 2007 to 2011.

She has two children, a daughter, Lola, with Lovell, and a son, Austin Williams, from her past relationship with singer Christopher Williams. Marty has three children from a previous marriage to his ex-wife.

She made her first television appearance in the NBC crime drama pilot Farrell: For the People starring Valerie Harper and Ed O’Neill in 1982. Later, in 1985, Dash made a notable appearance in The Cosby Show episode “Denise’s Friend” as Michelle.

Furthermore, she rose to fame for her co-starring role as Dionne Marie Davenport in the 1995 feature film Clueless and its eponymous television series. Then, some of her projects are View from the Top, Moving, Renaissance Man, and Mo’ Money.

Dash also notable for her TV appearance and some of her TV shows are CSI: Crime Scene Investigation, Single Ladies, Celebrity Circus. Additionally, she also appeared in music videos for Carl Thomas’ “Emotional” and Kanye West’s “All Falls Down”.