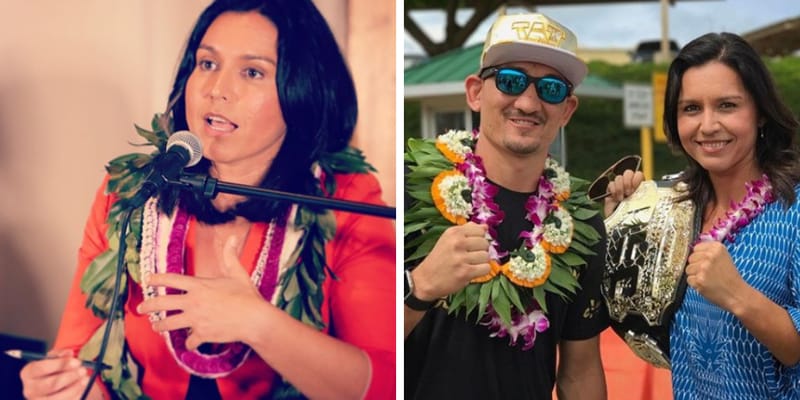 Tulsi Gabbard was born on April 12, 1981, in Leloaloa, American Samoa, United States of America. She is an America politician who served as the US representative of Hawaii’s second congressional district.

Tulsi is said to be having a close association with the Hindu Americans who favor the Indian PM, Narendra Modi and they are connected to Hindu Nationalists organization. 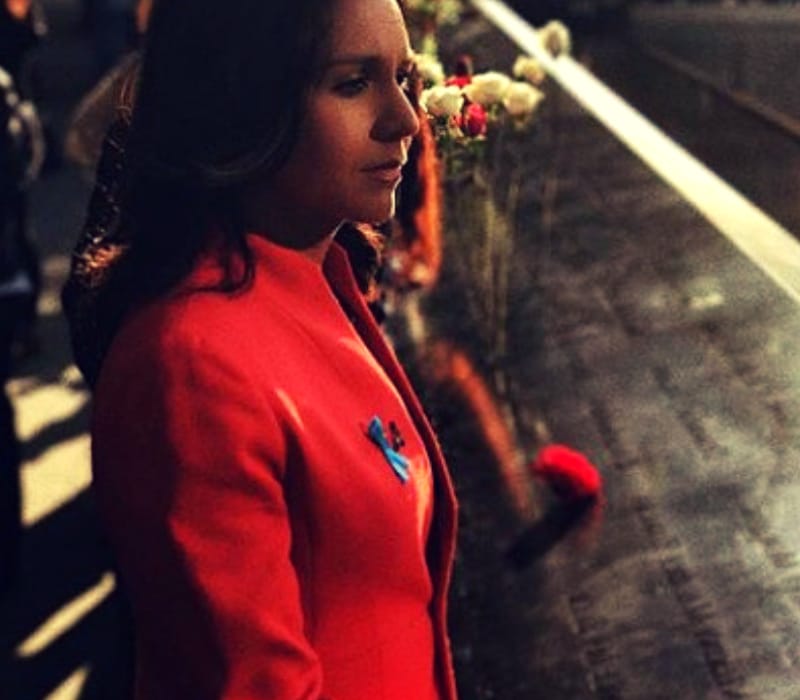 According to the Intercept report, it is known that “In US, Modi’s reputation has been helped by a group of Hindu-American supporters, who are linked to RSS (Rashtriya Swayamsevak Sangh) and other Hindu nationalist organizations, working with a peculiar congressional ally. She has attended some of the conferences organized by Sangh members such as the Vishwa Hindu Parishad of America.

Tulsi Gabbard has completed her High Schooling from a private school in the US and later she completed her Graduation degree from Hawaii Pacific University in Business Administration.  Mike Gabbard is the father of Tulsi and her mother name is Carol Gabbard, who is basically from Decatur, India. She has four siblings in her family and at the age of 5 years, her family moved to Hawaii.

During 2004-05, Tulsi Gabbard has served in a field medical unit of Hawaii Army National Guard in an Iraqi combat zone. Tulsi basically belongs to Samoan American descent, who co-founded Environmental Group called ‘Healthy Hawaii Coalition’ which promotes Vegetarianism, Education of our youth, Stewardship of our area and watersheds and Sustainable agriculture and permaculture.

Later, Tulsi Gabbard became the US representative of Hawaii’s 2nd congressional district.  As a US politician, she is the first Hindu member of US Congress who also served as Vice-chairman of Democratic National Committee until 2016.

The US representative was initially married to Eduardo Tamayo in 2002 and the couples led a happy life for a couple of years. After four years of their marriage journey, the couples got split up in 2006. Later Tulsi Gabbard married to Abraham Williams in 2015 and is having a wonderful life with her husband. However, she has not given up more information about her personal life on social media.