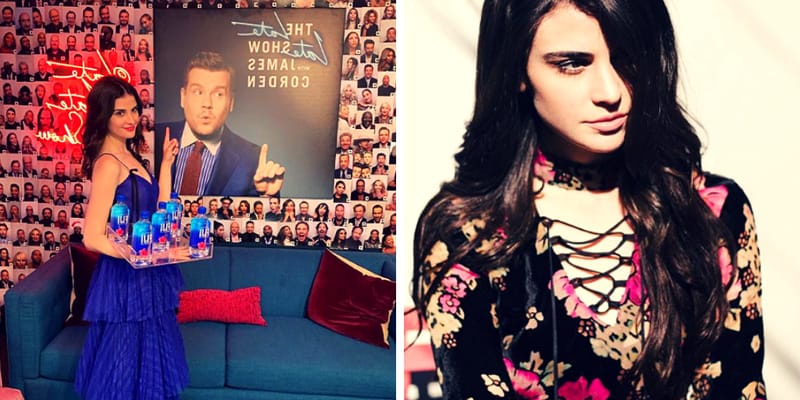 Kelleth Cuthbert aka Fiji Water Girl was born on October 23, 1987, in Canada. She is a Canadian fashion Model, who is currently modeling for Wilhelmina.

Recently the Model was caught photobombing at Golden Globes 2019, with several celebrities while holding a tray of Fiji water. Within a short period of time, she went viral on social media because of photobombing. 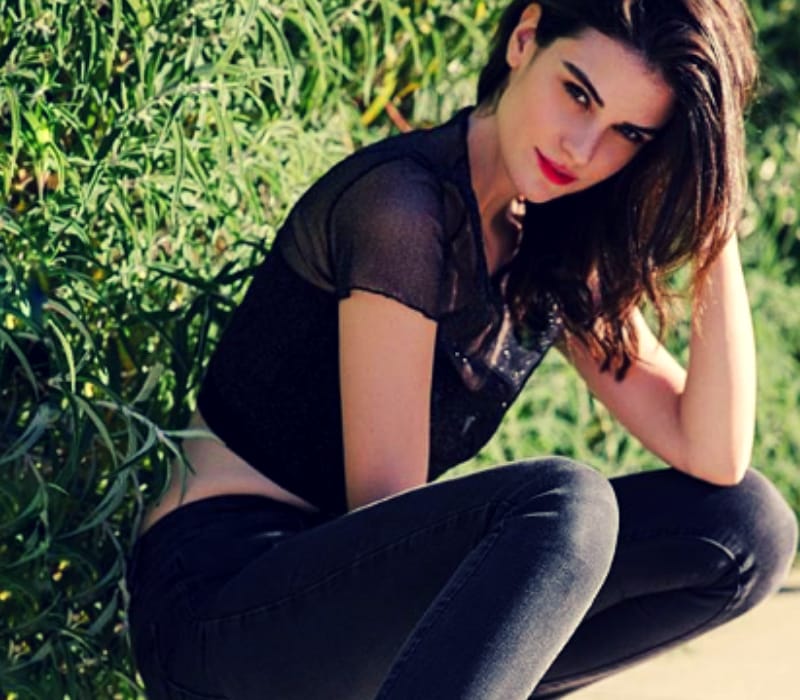 Kelleth Cuthbert is given the name ‘Fiji Water Girl’ and in one of her interview, she told that she was very much shocked to know that she was trending online. Some of the celebrities with whom she was featured in photos are Marin Hinkle, Tony Shalhoub, Richard Madden, Cody Fern, Idris Elba, Nicole Kidman, Luke Evans, and Dakota Fanning.

She expressed her excitement about how some people came to her and were like, ‘Fiji’s going viral’. She initially thought that it might be because she is in the background of a couple of shots. As soon as Kelleth came across of her being recognized as the Fiji Water Girl, Kelleth Cuthbert was very much delighted and stated that “I called my mom during the break time, and she was already laughing after she picked up the phone. My parents are not very hip to things going on, as they had already received this information says a lot about how viral the news already went.”

Kelleth Cuthbert continued, “I do love a good meme, so I think that it’s incredibly ironic and also funny that I’m one now. In fact, my husband is laughing very hard about all of this.”

Kelleth has completed her High School Education from a local School in her hometown. She has earned her Bachelor’s degree in social work. As there is not much information available about Cuthbert’s Family details, we will be updating it very soon.

Kelleth Cuthbert as a Model worked with several modeling agencies like Heffner in Seattle, Plutino in Toronto, Donna Baldwin in Denver, Specs in Montreal, Key in Vancouver, Calgary and East West in Frankfurt, Germany.  She also worked in mental health and addiction counseling and also got a degree in social work.

Cuthbert was in the modeling industry for more than three years and she was looking for a big break in her career. In one of the interview, she told that she sold all her possessions and also left Toronto and came to Los Angeles. The model is currently working in Wilhelmina and with her latest photobombing, with a number of celebrities, she has gained a lot of popularity.

Kelleth Cuthbert is married to Christopher Von Steinbach, who is a photographer. The couples had previously met during a photo shoot in 2010 when she set up to bolster her portfolio. Christopher’s photos are mostly for Playboy covers, which are of nude models with typical modeling shots.

The estimated net worth of Kelleth is under review and will be updated. 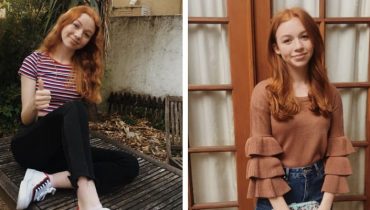