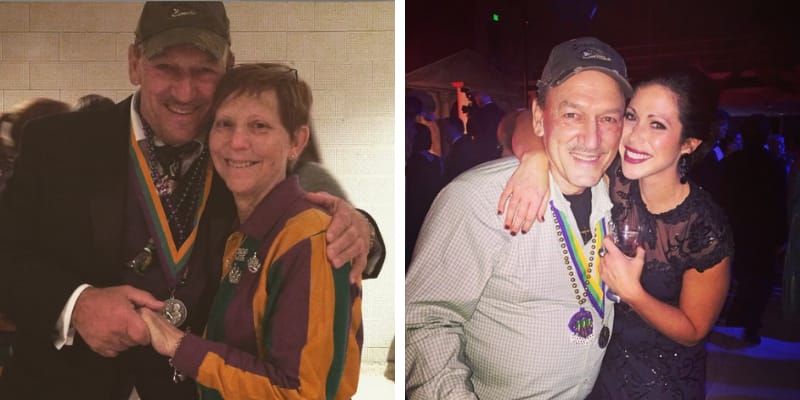 Troy Landry is a famous gator hunter and reality TV personality who is best known by the name ‘King of the Swamp’. He is best known for his appearance as alligator hunter in the show ‘Swamp People’ that aired on History channel.

Troy and his family are said to be one of the most traditional hunters in the bayous of South Louisiana. The reality TV show ‘Swamp People’ was first premiered in 2010 with Landry being the star of the show.

It is almost since 10 seasons the alligator hunter is still the favorite in the show. He typically hunts with his son Jacob Laundry and Clint Laundry. In case if Clint went to work on the turtle farm (During drain 2), Troy was forced to hunt with Liz Cavalier.

In fact, the ‘King of the Swamp’ does the alligator hunting during the gator season and in the off-season, he runs the business as catfish harvester, wholesaler and distributor. He is followed by his sons Jacob and Chase Landry along with other hunters of the same region.

As the hunting season lasts for 30 days, they will have to capture or kill the alligator in order to support their family for the rest of the year. Recently, the Reality TV star also signed up with the show ‘Swamp mysteries with Troy Landry’ that was aired on June 7, 2018. 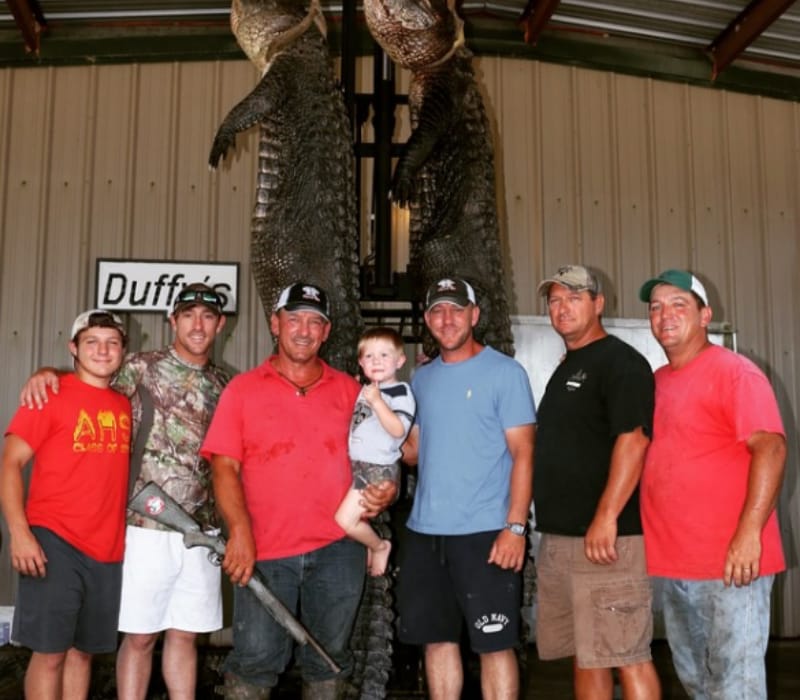 The 58-year-old Alligator hunter is married to Bernita Landry, a school teacher. The couples are having a successful married life together and are blessed with three children named Brandon, Jason and Chase Laundry who has joined his father in the Swamp People. Jason is a gator boat veteran and captain of his father’s second boat in the show.

Troy was born on June 9, 1960, in Louisiana, United States of America. He grew up in the Swamp of Atchafalaya river basin of Louisiana and since his young age, he was familiar with alligators and Marsh animals.

The expert hunter belongs to the third generation of the family living in that area and hunts American alligators for a living. He is the son of Duffy Landry (Father) and has a brother named Bubba Landry.

The estimated net worth of the alligator hunter is around $ 3 million USD. He was able to make a huge sum of money from the TV Show.