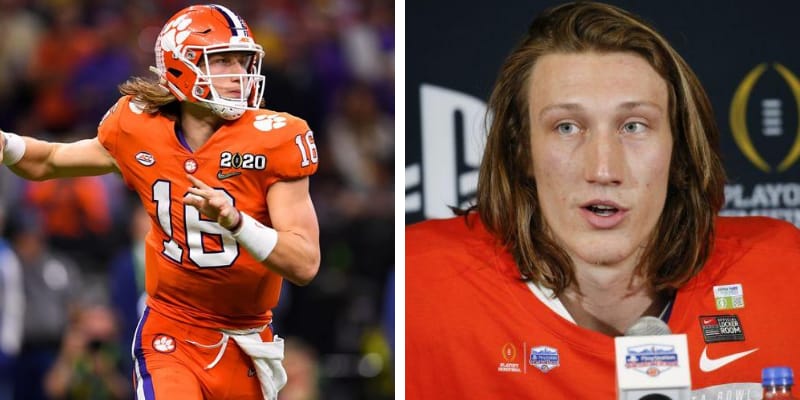 Trevor Lawrence was born on October 6, 1999, and from Knoxville, Tennessee, USA. He is an American football quarterback for the Clemson Tigers and played football for Cartersville High School in Georgia.

Amid the COVID-19 pandemic, the 2020 college football season appears to be crumbling and this let to college football’s biggest stars to speak up Sunday to save the season. Furthermore, the player used #WeWantToPlay movement and Trevor Lawrence explained his position in a three-post Twitter thread that kicked off a round of tweets from other stars following in his footsteps.

Furthermore, even president Trump made the comments while quote tweeting the Clemson QB’s demands for a college football season. On August 10th he wrote “The student-athletes have been working too hard for their season to be canceled. #WeWantToPlay.”

Lawrence and Fields were among those who tweeted a statement under the logo of the Power 5 conferences with the hashtags #WeAreUnited and #WeWantToPlay. The message read “We all want to play football this season,” and “Establish universal mandated health & safety procedures and protocols to protect college-athletes against COVID-19 among all conferences throughout the NCAA. Give players the opportunity to opt-out and respect their decision. Guarantee eligibility whether a player chooses to play the season or not. Use our voices to establish open communication and trust between players and officials; ultimately create a College Football Players Association [with] representatives of the players of all Power 5 conferences.”

He is an American football quarterback for the Clemson Tigers. He attended Cartersville High School in Cartersville, Georgia, where he played football and basketball. 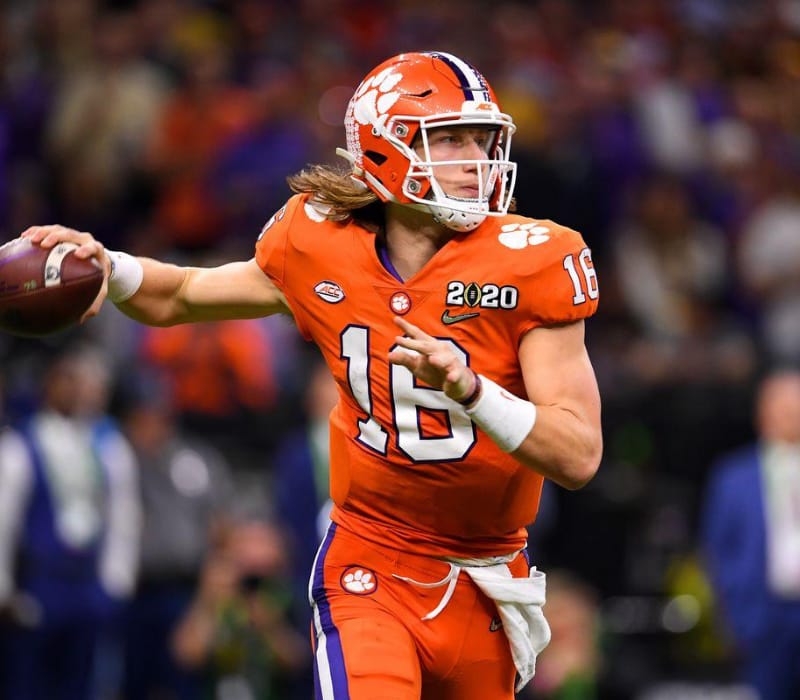 In 2017, he broke the Georgia state record for passing yards and passing touchdowns, which were previously held by Deshaun Watson of Gainesville, who also played for Clemson. Moreover, Trevor was a five-star recruit who was regarded as one of the best high school quarterback prospects of all time.

After enrolling at Clemson University, Lawrence won the starting job for the Tigers midway through his freshman season, leading them to an undefeated season that ended with a victory in the 2019 National Championship Game.

As a sophomore, he led Clemson to another undefeated regular season before being defeated by LSU in the 2020 National Championship Game.

He is the son of Jeremy Lawrence and Amanda Lawrence, he has a brother named Chase Lawrence.

Curently, he’s in a relationship with Marissa Mowry who is a Model, Instagram star, and American Football player. 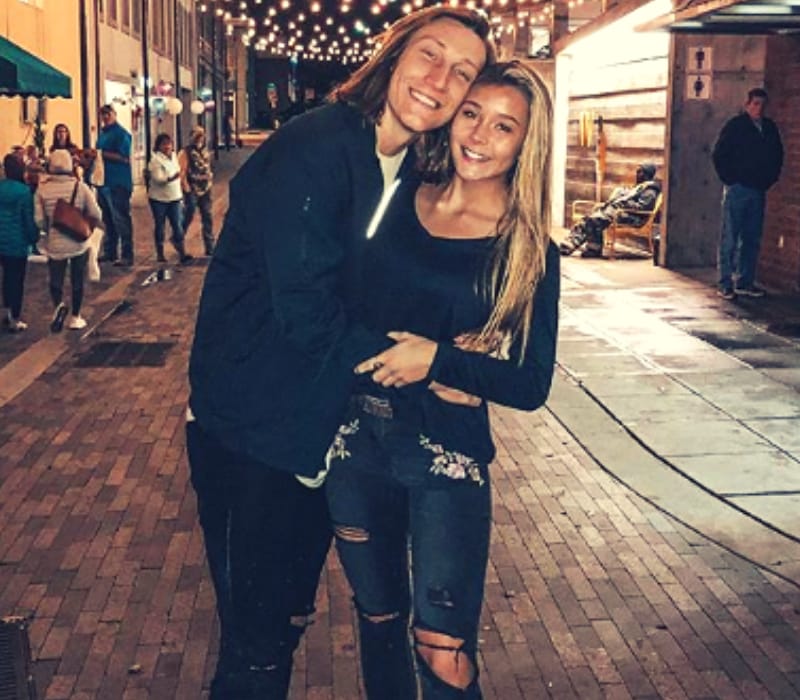 She did her schooling at Carterville High School and Darlington School Soccer Academy and she was a football player in her school. Later, she is studying Public relations from Anderson University. Since 2016, the duo started dating.