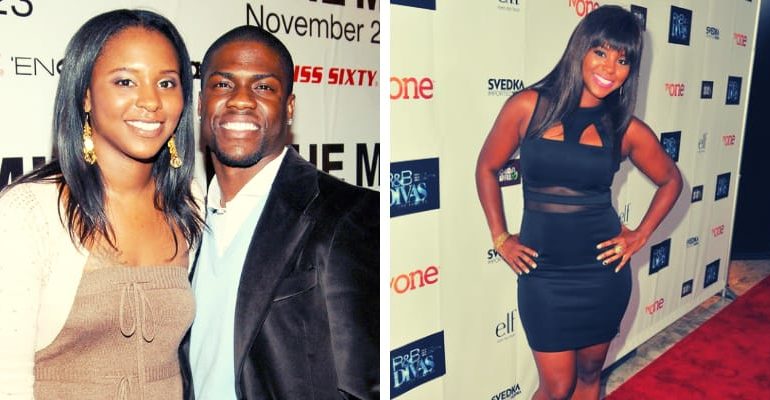 Torrei Hart is an American Actress, Television Personality and Producer who is best known as the first Spouse of Kevin Hart, an Actor, and Standup comedian. The Actor has made his appearance in popular movies like Scary Movie 3, Central Intelligence (2016), Jumanji: Welcome to the Jungle (2017), Night School (2018) and more.

This 41-year-old Actor developed his passion for acting since his High school during which he used to participate in several plays. To pursue her career in the entertainment industry she left her college to feature in various brands advertisements like Toyota and eBay. Eventually, she got an opportunity to act in the Television series titled “The Captive” as Ms. Jabonie, “Kill Emma All LA” and “Datzhott.” 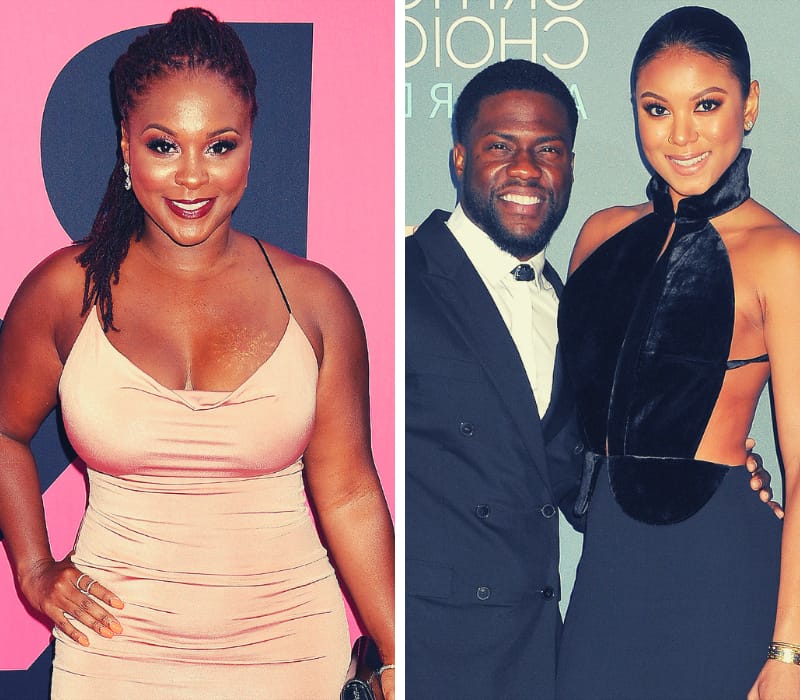 Moreover, the versatile actress did not just stick to the small screen, instead, she made her appearance in Hollywood movies like “Perfectly Single”, “Speechless”, “Almost Amazing” and “Resolution Song” and gained huge fame and recognition as an actress. In 2013, Kevin Harts Ex-wife, Torrei started an initiative called “S.O.A.R” along with her sister and the main purpose of the organization is to support women.

Additionally, Torrei started her own YouTube channel “PrettyFunFish” in which she uploads comic videos to keep her subscribers engaging. In fact, she is also a producer and she also writes scripts for her TV shows and movies including VH1s “Atlanta Exes” reality show. She gained popularity by appearing in “American Bad Boy” and “But Deliver Us From Evil.” 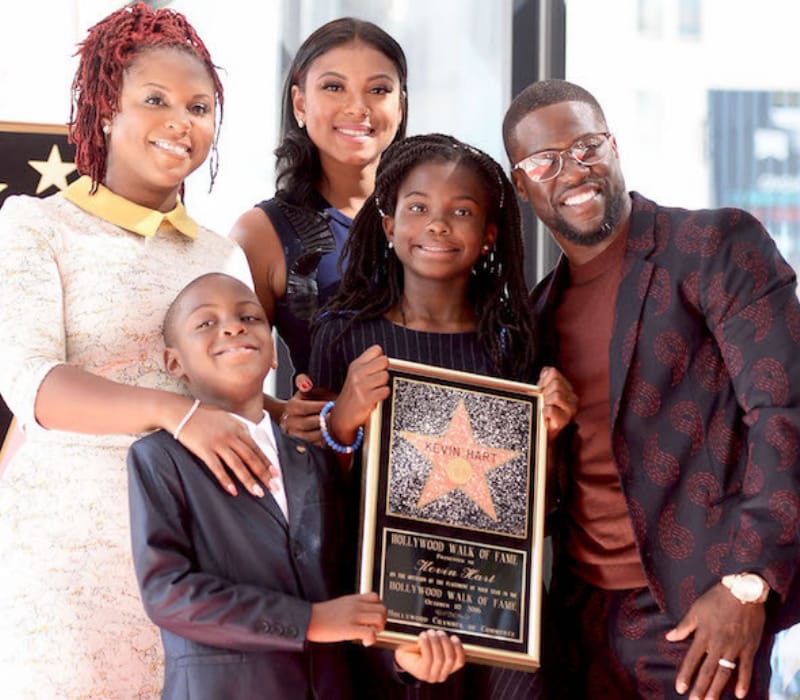 Hart met her future Spouse, Kevin in her High school and together they dropped their college. The loving pair got married in 2003 and welcomed their daughter, Heaven Leigh Hart (born: 2005) and their son, Hendrix Hart (February 18, 2008). However, after eight years of their married life, the couple got separated on November 13, 2011, and the actress is still single till now. In the other hand, Kevin got married to Eriko Parrish in a private wedding ceremony.

Torrei was born on February 28, 1978, in North Philadelphia, Pennsylvania, USA. She was raised along with her brother and sister in New Jersey. However, we do not have more information about her parents and siblings on social media. This Television personality done her schooling in Winslow Township High school and later got her admission to Community college. However, she did not pursue her studies in college and decided to leave to be an actress.

The estimated net worth of Ms. Hart is around $ 5 million USD. 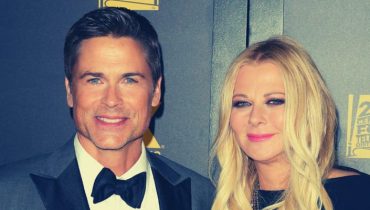 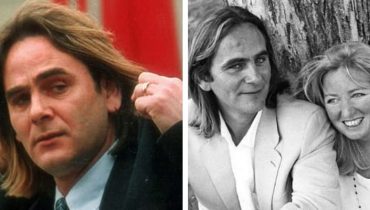