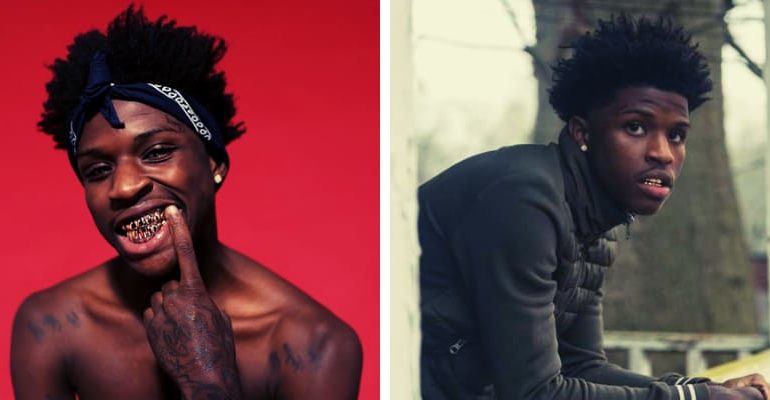 Quando Rondo is an American Singer, Rapper, Songwriter, YouTuber and Social media Personality who is best known for his hit song “I Remember” featuring Lil Baby. The real name of this Rapper is Tyquian Terrel Bowman. If you would like to know more about his singer then you are at the right place to start with his Wiki.

Rondo initially began to share bits of his songs on SoundCloud during 2017 and gradually he started getting more popularity as three songs for viral on social media. He was also featured along with Kevin Gates on the YoungBoy Never Broke Again song titled “I Am Who They Say I Am” and also on “4Loyalty” an Extended play. 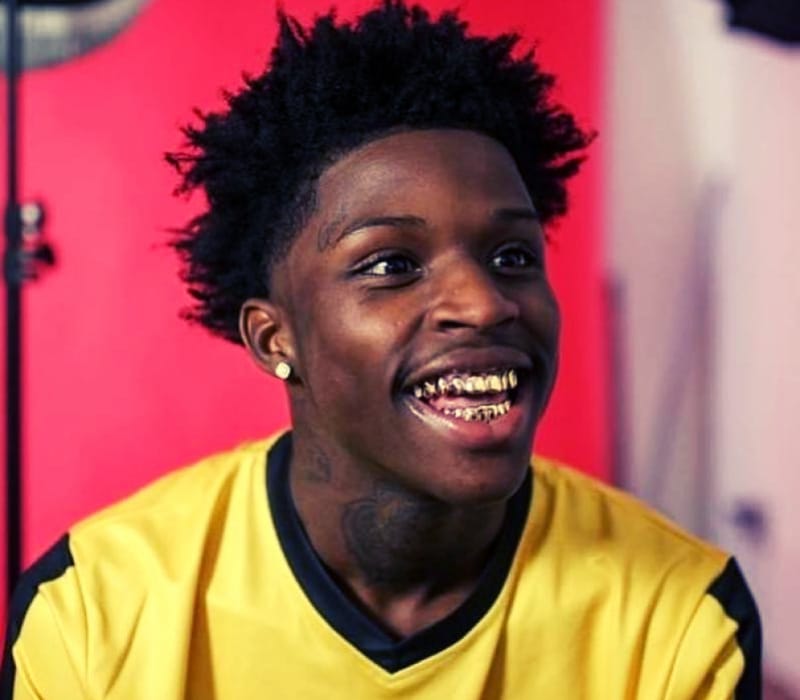 Back in 2017, the 20-year-old Rapper was a part of his debut mixtape album titled “Life B4 Fame” which received more than 1 million views within two days of its release in MyMixTapez. Some of his other songs include “Motivation”, “Paradise” and “Kiccin’ Shit”. In September 2018, the singer again signed a deal with Never Broke Again and later released his second mixtape “Life After Fame”.

Moreover, Quando’s songs have accumulated millions of views on YouTube and he also has amazing followers on his Instagram over 1.7 million followers. He will be uploading his personal and professional pics and video clips to keep his fans engaging.

The “I Remember” Rapper has not revealed much about his girlfriend or love life and presently he is said to be single. It seems that he might be having a secret relationship with someone, however, we have not received any official confirmation about it.

Tyquian was born on March 23, 1999, in Savannah, Georgia, USA. He belongs to Afro-American ethnicity and he had a very tough life during his young age as his father was arrested and imprisoned for most of his life. In the other hand, his mother was a drug addict and in fact, Quando was placed for adoption by his parents at his young age. However, we do not have more details about his father and mother on the internet. Speaking about his Educational qualification, the Rapper did not attend any school as he spent most of his time in juvenile detention centers. 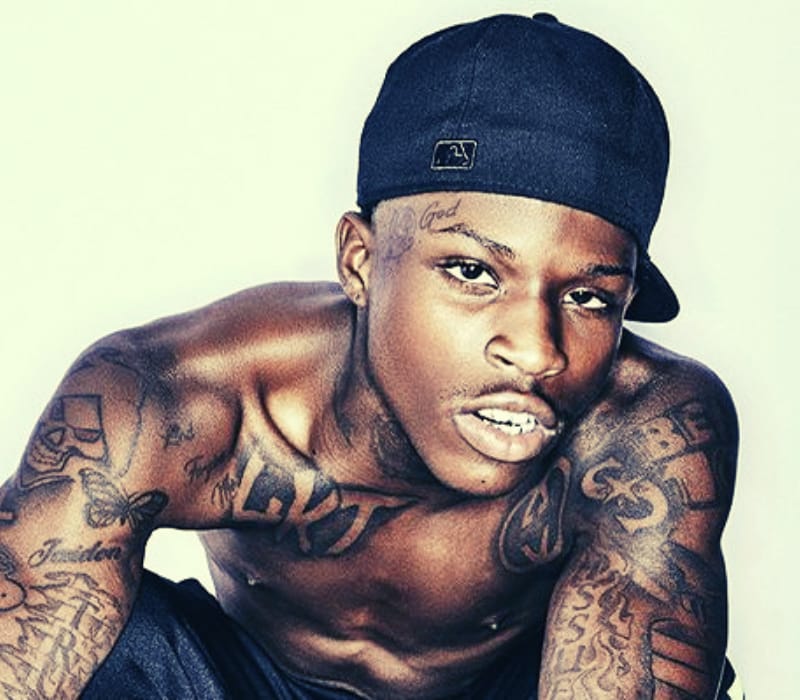 The estimated net worth of Rondo is around $ 2 million USD. 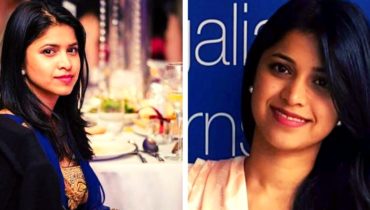 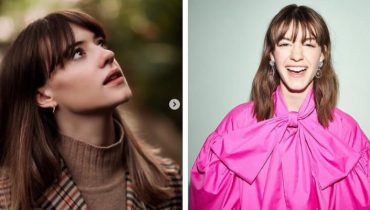