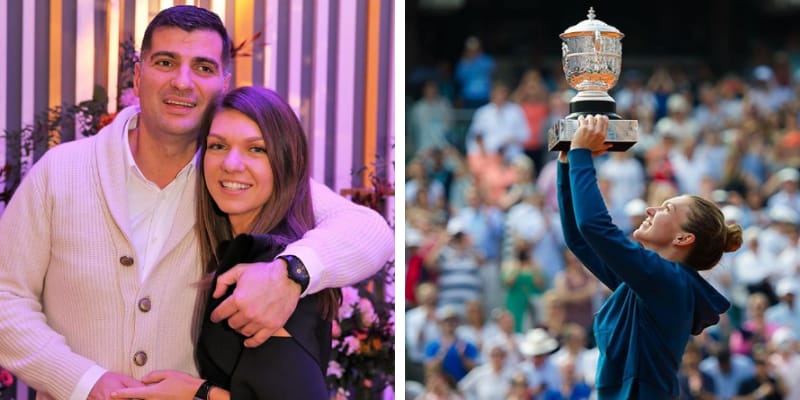 Toni Iuruc is 40 years old businessman from Macedonia and owns several companies in Romania. He is popularly known as the Boyfriend of Simona Halep who is a Romanian professional tennis player and has been ranked world No. 1 in singles twice between 2017 and 2019.

Moreover, this couple is planning to take their relationship to the new level and this duo is ready to get married. Iuruc is originally from North Macedonia, but he owns six companies in Romania and has connections in the upper echelons of society. 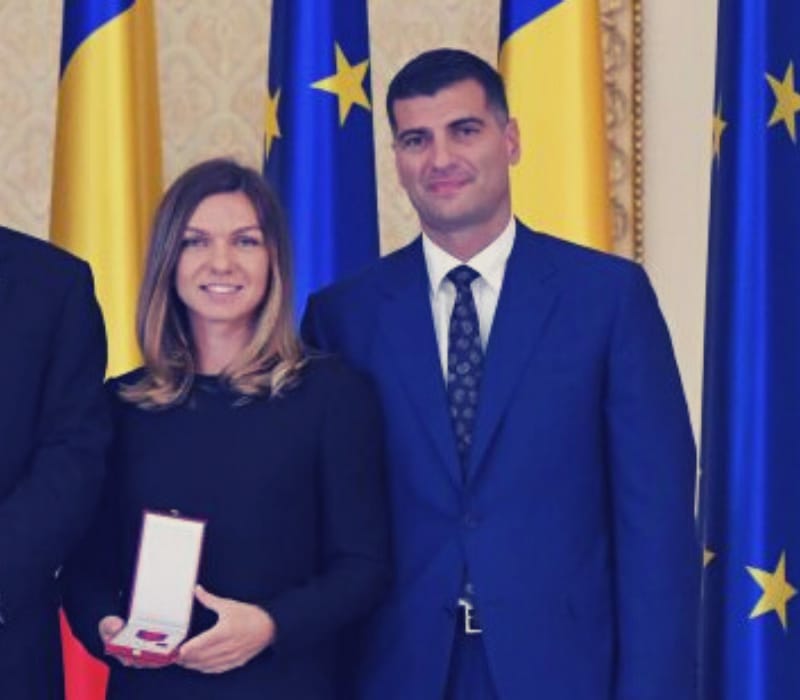 According to the source, Toni asked Simona Halep’s father Stere Halep for permission to marry his daughter and Stere said ok but with one condition that the wedding has to be after next year’s US Open, as he wants Simona to play all four Grand Slams in 2020.

In an Interview with TVR1, Simona Halep spoke about her relationship with Toni Iuruc, while also asking them to respect their privacy. She said “Now I am more relaxed and open. I have a dear person. We have a normal relationship, I feel very well. But I would like it to stay personal. I belong to Romania when it’s about tennis. Love and tennis can coincide, but I think personal life is the most important one. I am dating someone and I would never be able to sacrifice my family for tennis.”

Yes, Toni Iuruc has already married twice in his lifetime, he first married to a model Arina for a short period and then married to a woman named Liana and their marriage didn’t last very long.

According to the tabloid Cancan, the businessman separated from his last wife because of her infidelity. But his Ex-Wife is pregnant and Toni is waiting to find out if the child belongs to them.

On one hand, Simona Halep was rumored to be dating former Romanian tennis player Radu Barbu but this duo never mentioned anything about their relationship publicly. Curently, she is a relationship with Billionaire Businessman.

Simona Halep has have been No. 1 for 64 weeks, which ranks tenth in the history of the Women’s Tennis Association (WTA) rankings. Halep’s father played lower-division football for AS Săgeata Stejaru and worked as a zootechnics technician before becoming the owner of a dairy products factory.

Iuruc is originally from North Macedonia and he owns six companies in Romania and has connections in the upper echelons of society.

On December 26, 2019, she shared the picture of Toni on Instagram and captioned “I wish you a Merry Christmas with your loved ones!.”

Recently, the media also spotted them having fun and kissing each other on a jetski in the Black Sea. This couple has been dating since 2018 and they will get married in the next year. Halep underwent breast reduction surgery at the age of 17 primarily to improve “her ability to react quickly” as a tennis player. While she has said “I would have gone for surgery even if I hadn’t been a sportswoman”, she has also called this surgery the biggest sacrifice she made to become a world No. 1 player.