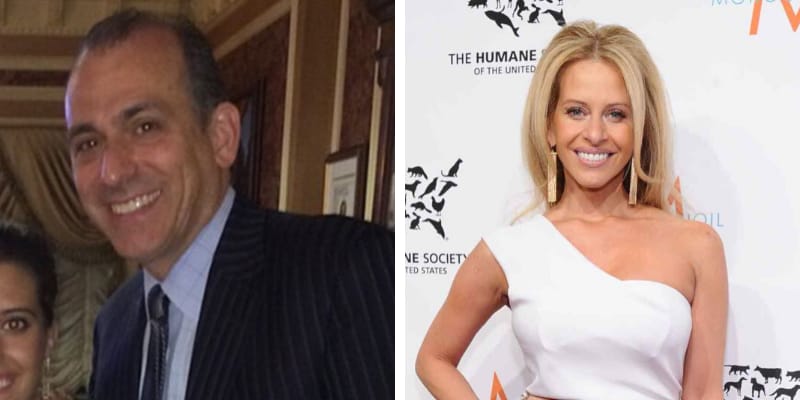 Tommy Manzo was born in 1965 and from New York, USA. He is best know as the Ex-Husband of Dina Manzo who is an American television personality and entrepreneur. Furthermore, Dina best know for appearing on The Real Housewives of New Jersey and her party-planning television series Dina’s Party.

On June 30th, he pleaded not guilty to federal charges of hiring a Lucchese crime family soldier to beat up Dina’s new husband, David Cantin, whom she wed in 2017, a year after divorcing Tommy. Dina Manzo and Tommy Manzo became separated in 2012 but did not officially divorce until 2016. 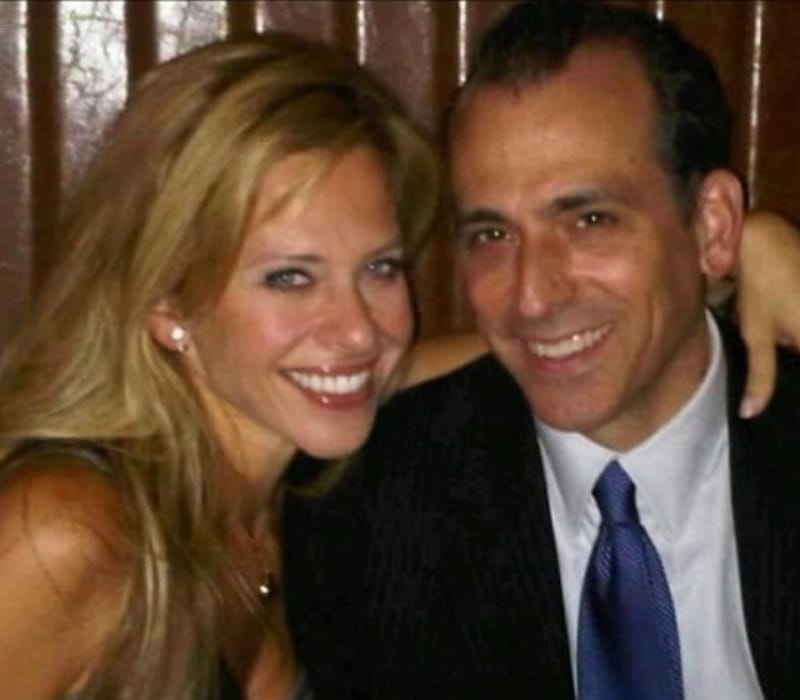 According to the report, he allegedly planned and carried out “an assault” on David Cantin in 2015. At the time, Cantin and Dina were dating and Tommy, according to the indictment, was “upset” about it. Dina’s current Husband David was mysteriously attacked in the parking lot of a New Jersey strip mall and it came to know that a man named John Perna was hired by Tommy Manzo.

He and his brother Albert Manzo run an event establishment “Brownstone,” and their father Albert “Tiny” Manzo was the first involved with the Brownstone.

Furthermore, Tommy is an American Businessman and talking about his education he graduated from University.

Tommy Manzo engaged to Dina Manzo and they appeared on a VH1 reality show called My Big Fabulous Wedding. However, in the show, Dina admitted that Tommy had cheated on her several times. 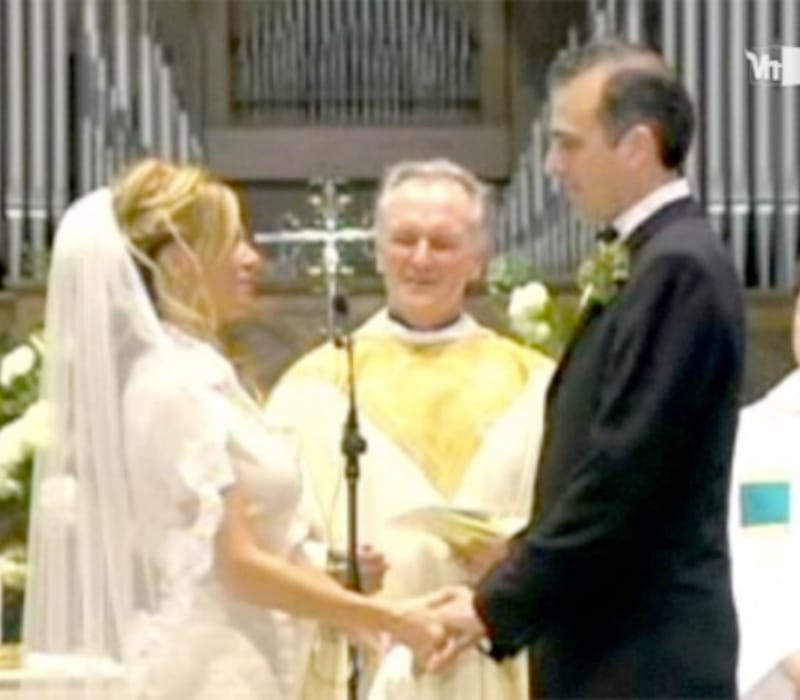 The former couple’s wedding had over 600 guests and cost $1.1 million. According to another source, Dina was also having an affair with one of the brothers associated with the Corrado Market.

In 2012, Tommy and Dina separated but did not officially divorce until 2016, and during that time they were separated, and in the process of getting divorced, Dina Manzo began dating her current husband, David Cantin.